L’abbraccio: When a tote bag is adorned in talent and grace

Alberto Zambelli is a fashion designer with a distinctive, sophisticated, and exquisite sense of style. He just established his private label and divides his time between Milan, Tokyo, and Shanghai.

Alberto Zambelli won that contest thanks to a design project inspired by a universal hug as a simple and spontaneous gesture digging deep into man’s primordial needs and bringing two entities back together into one through minimal, poetic, contemporary graphics. 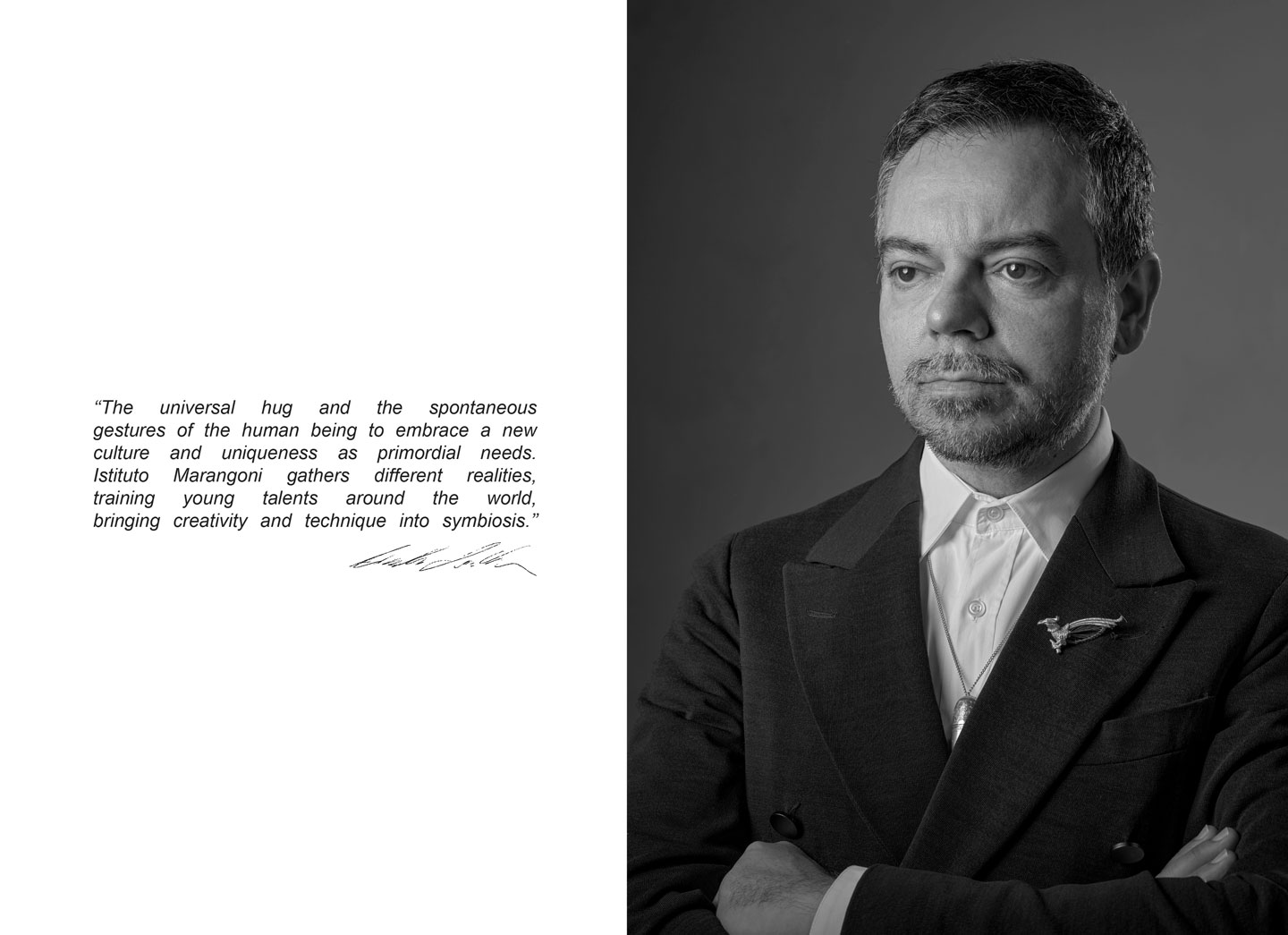 To fully understand his creative universe and references, the stages of Zambelli’s impressive path must be traced. After completing his studies in Fashion Design at the Istituto Marangoni Milano Fashion School in 1990, the designer from Brescia began his career at ITTIERRE group as a knitwear assistant for the D&G, Versace, and Extè collections.

After 1996, he also worked with renowned Italian design businesses, where he developed their women’s ready-to-wear collections. In 2007, he launched his first brand, Archivio Privato, after winning Fashion Incubator, a fashion competition organised by the Italian Camera Nazionale della Moda. This gave him much prominence, leading to the beginning of significant collaborations with Asian organisations.

Besides designing collections for the Japanese and Korean markets, Zambelli is also the creative director of a major women’s prêt-a-porter label with a retail network throughout Asia. He debuted in 2013 with the release of the inaugural Alberto Zambelli collection, launching the eponymous company known for its clean aesthetic and emphasis on fine materials and details.

Impressed by his professional background and talent, we sat down with Alberto Zambelli for a quick chat. 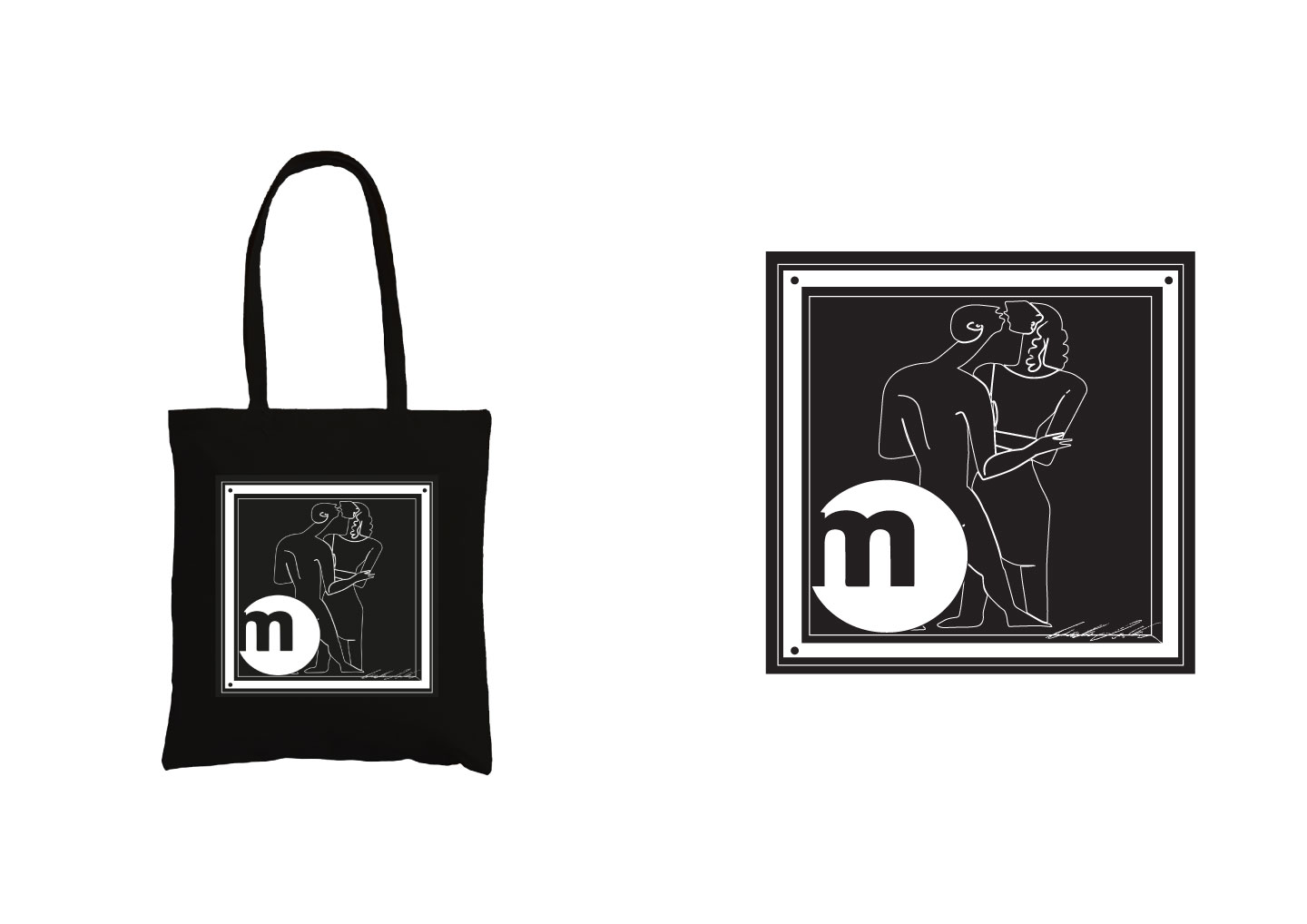 You won the Istituto Marangoni Milano Alumni competition to create the design of next year’s tote bag. What was the inspiration behind your project?
The concept of a hug is a very important feeling for me. I imagined an embrace between fields such as design, fashion and the arts, representing how Istituto Marangoni brings cultures together. The idea was to make it a universal hug. The graphic was inspired by two very influential designers for me, who played an outstanding role in the history of Italian design: Piero Fornasetti and Gio Ponti. Since there are standards to follow when creating this bag, such as the black background, I thought of a white graphic of a woman and a man hugging each other, as well as the sentence “L’abbraccio” in different languages framing the bag.

When did you graduate from Marangoni, and how was your experience?
I loved my time at Marangoni. I graduated in 1990, and I remember it like it was yesterday. At the time, it was the only fashion school in Italy; even then, it was very international, with talented students from all over the world. We were some happy, big extended family with a healthy dose of competition.

Rumour has it that the Zambelli brand is about to launch two different collections in China. Would you like to tell us more?
I will launch two capsule collections, one with simple and affordable, more commercial pieces, which will only be available online and in Asia. The other is a luxury home collection consisting of items such as bed linen in fine materials like silk.