Gamification: is fashion playing the game for an eco-future?

Gamification: over the last few years, you might have heard and read this word several times on social media, magazines and TV. All of this aside, do we fully understand its possible meaning? 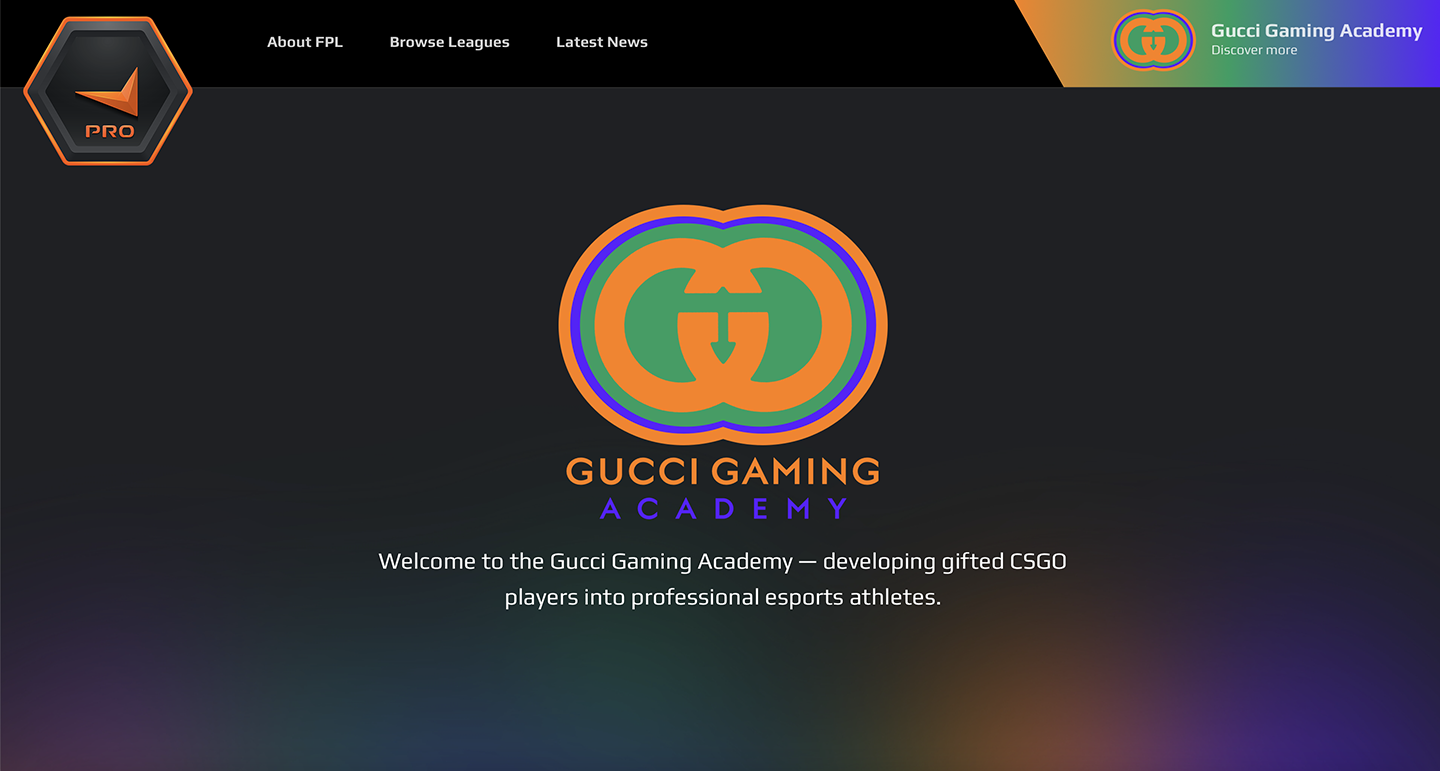 In the fashion industry, gamification refers to integrating features of video gaming. Its mechanics are integrated into the business processes, such as fashion shows, campaigns, or shopping experiences. 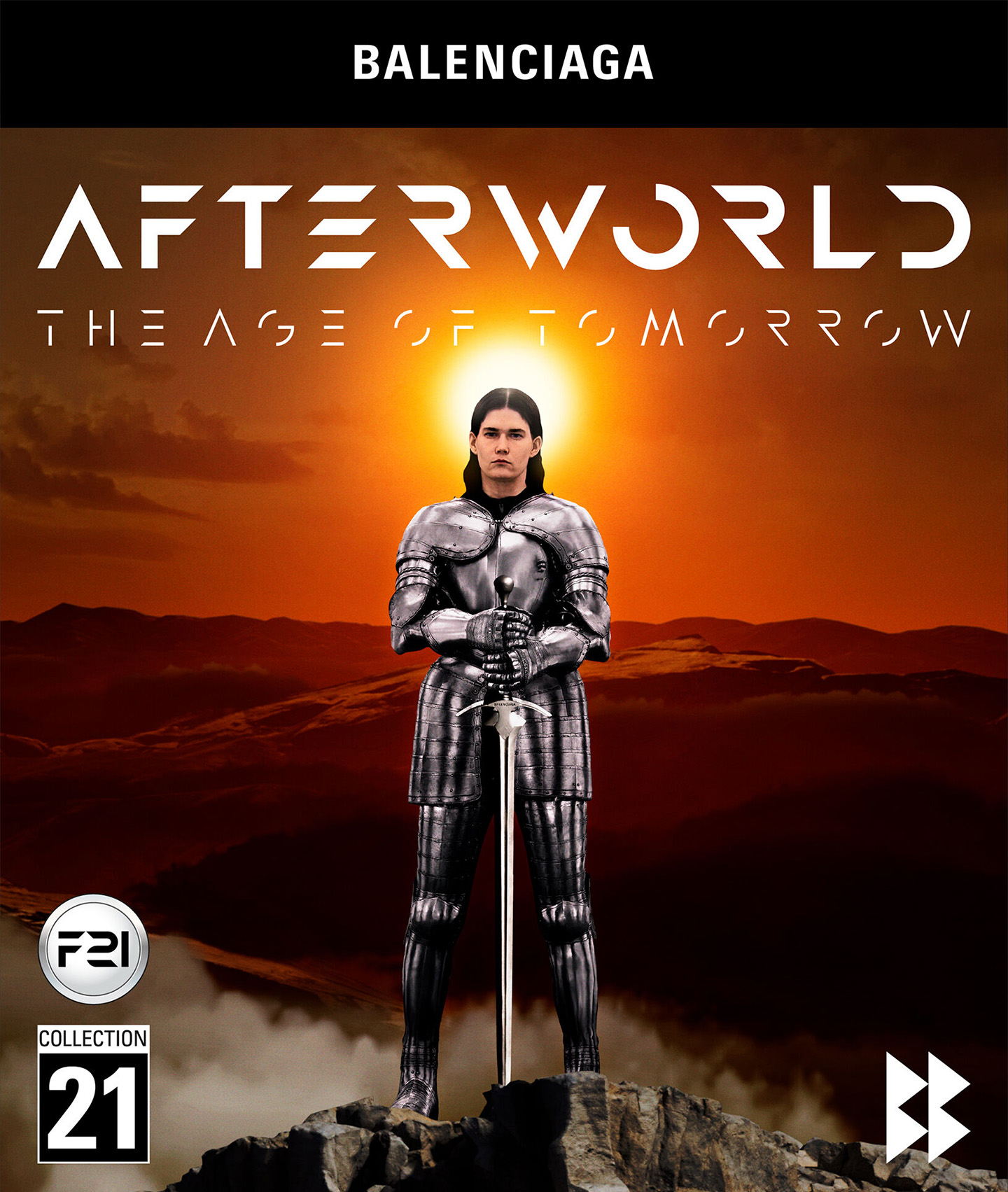 Technology is the critical element of strategic marketing and promotes a more sustainable transformation in the fashion industry: it is a new tool to encourage pro-environmental behaviour.

How can gamification become a new tool to encourage environmentally friendly behaviour in fashion?

Games and apps are now embracing principles of sustainability. The best learning is often achieved by having fun because it comes with positive emotions.

Probably that’s why this industry is thriving! Games interface with shoppers, especially digitally native as Gen Z and millennials.

What do video games have to do with fashion? They are becoming a ready-to-wear playground!

The fashion industry has always been able to thrive and evolve based on its surroundings. The exponential growth of the video-gaming industry and its related graphic software have undoubtedly influenced the visual aesthetics of in-game outfits. This effect became a fundamental element for video gamers, as they could create avatars of themselves and dress up as desired.

Over the last three years, I had the opportunity to enter the gaming industry, collaborating with NetEase Games (Shenzhen, China) on different projects, such as Onmyoji and Harry Potter: The Magic Awakens. The goal was to achieve the characters’ best fashion look in line with their role, settings, current fashion trends and releasing target markets.

For instance, Harry Potter is a 20-year franchise. To successfully introduce this to younger players, it takes a combination of new elements, such as current trends, without losing the integrity of its heritage.

Then the character Lightning from Final Fantasy modelled for Louis Vuitton S/S 2016 campaign.

These examples are classic videogame characters brought into the fashion industry—an immaterial revival of an existing product.

Pandemic: a worldwide booster for gamification

Since 2020, gamification has become a very successful tool for fashion.

Balenciaga created a videogame, Age of Tomorrow, to showcase their Fall 2021 collection. 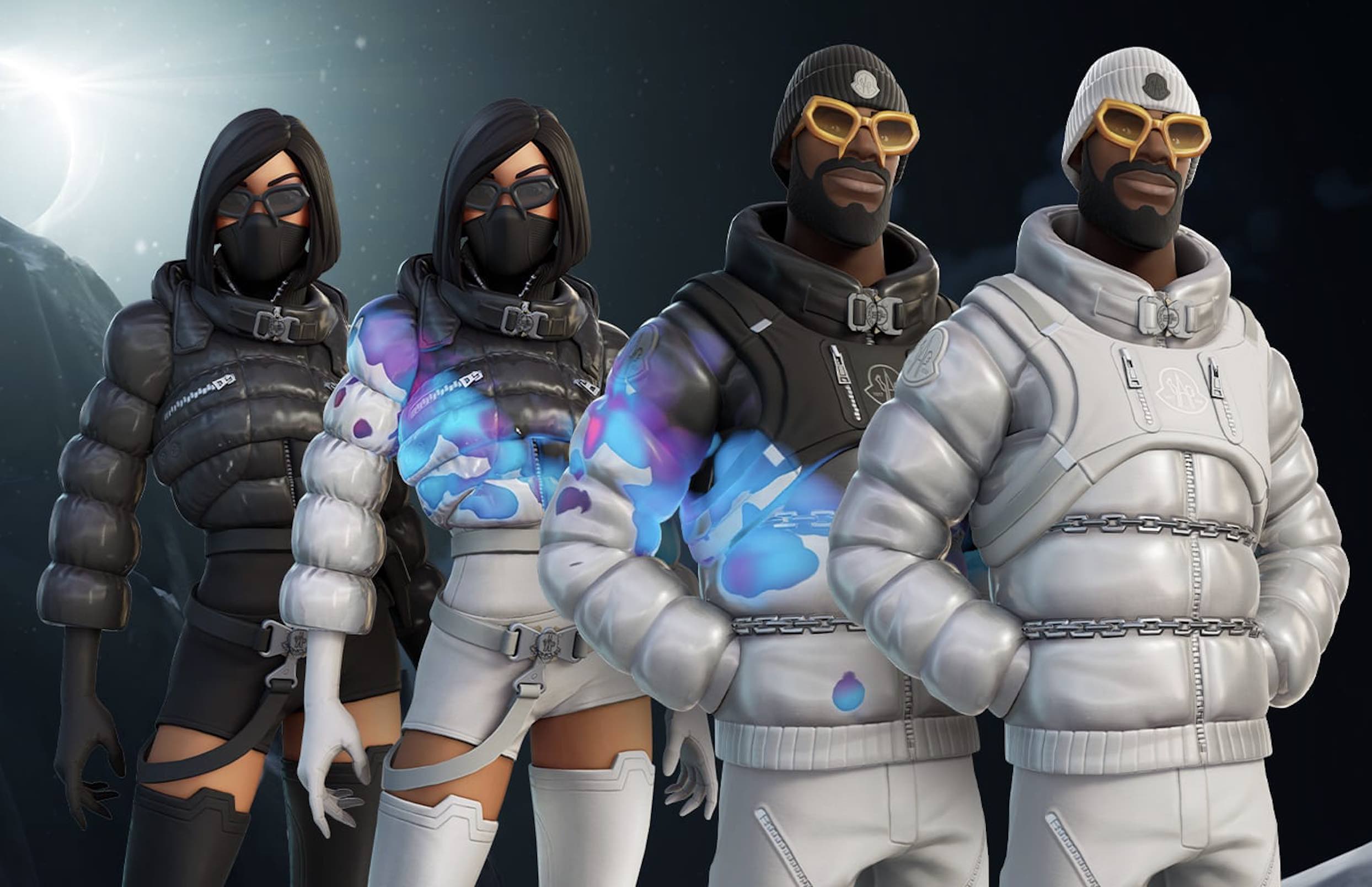 Gucci created items that can be purchased and “worn” just on the Roblox platform, and some were sold out in a few hours.

I think the fashion wonderland presented by gaming is enough to persuade end consumers and affect their behaviour with a twofold effect. On the one hand, they are oriented towards Do-It-Yourself cross-dressing experiments to mimic their heroes and match their digital partners. On the other hand, we have what we may call ‘digital visual saturation’, which should lead to the opposite effect. The gratification players get from a super-coolly dressed avatar should satisfy their desire to consume in the real world.

It might take us at least five to ten years to drastically change how we buy. In this transaction, clothing could become a (virtual) commodity due to our digital dependency, reducing consumerism and pollution for a more sustainable future.

Besides the increasing alienation of us video gamers, an urgent question arises: if digital clothing becomes the new Emperor’s clothes, what will we be wearing in the real world?