It’s no secret that Gen-Z is obsessed with technology (by choice or not, it could be debated). A generation that has grown up alongside technological advancements is bound to be influenced by what they see online. For the longest time, people took fashion inspiration from magazines and celebrity icons, such as Kate Moss in the 90s and Britney Spears in the 2000s. These celebrity stylists were the ones influencing the fashion sphere. Still, with the advent of streaming and tv shows becoming endlessly accessible online, stylists are no longer the show’s stars. Instead, costume designers are. 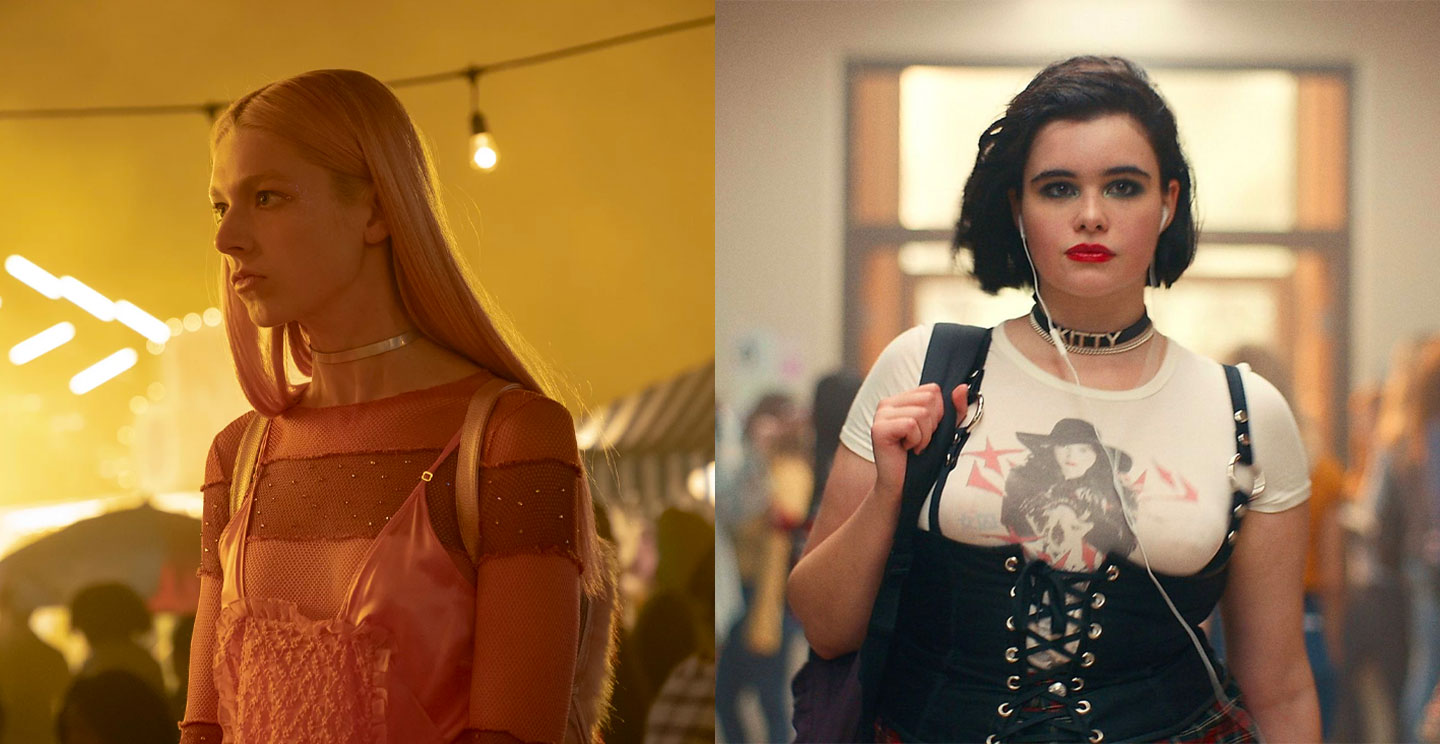 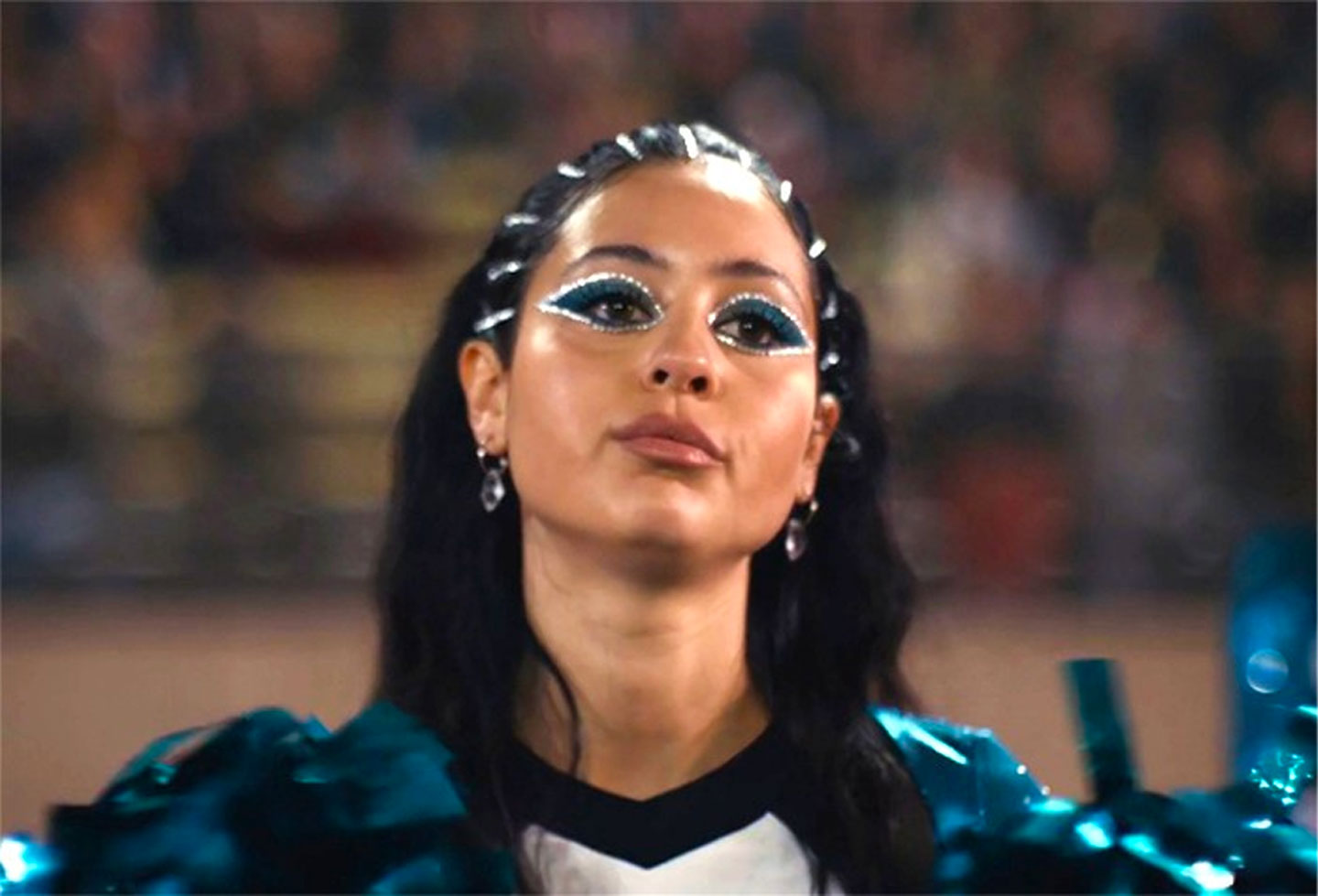 Fashion is so essential to Euphoria that most of its cast has collaborated with major fashion houses such as Prada and Coach. Hunter Schafer’s (Jules) Prada 2022 collaboration generated $3.4 million in media value, almost as much as a fashion week runway show. Angus Cloud (Fezco) made a similar impact with a top social media post, at Coach, during New York Fashion Week. These characters’ looks don’t only result in collaborations but also impact fashion houses, with Coperni drawing direct inspiration from Bivens’ Euphoria costumes in its high school-themed fall 2022 collection, which even had lockers as part of its production design. 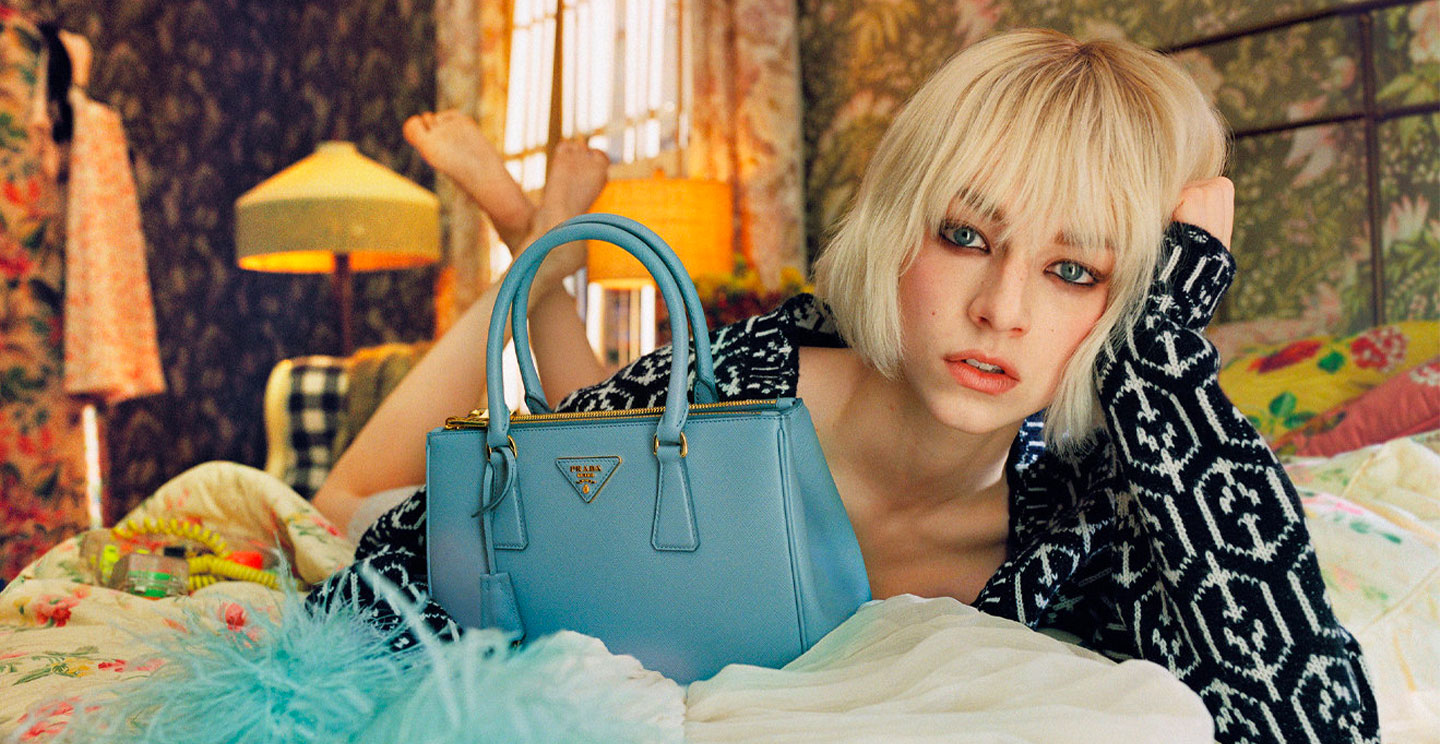 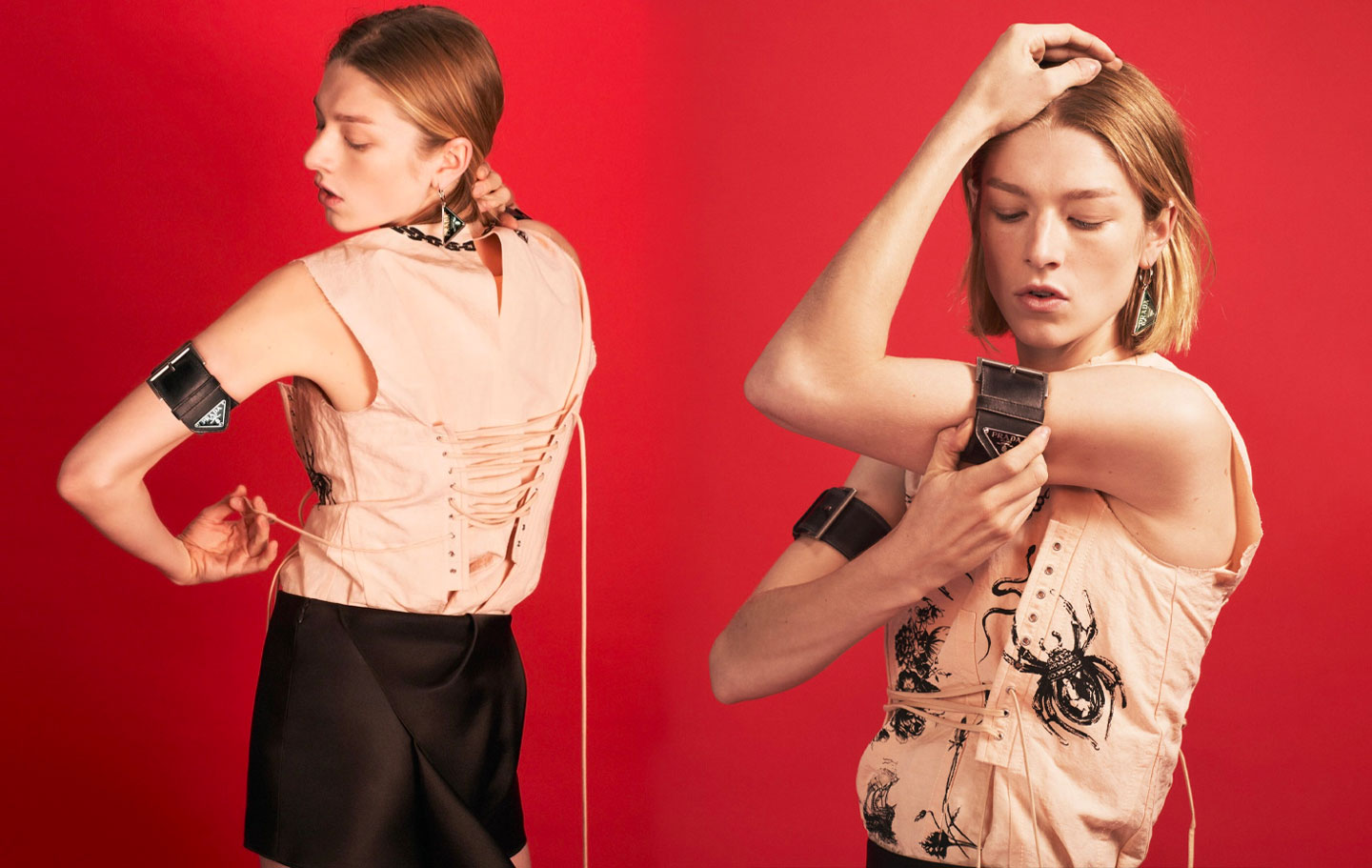 This is the new power costume designers have due to the rapid-fire spread of trends through the internet. In an interview with Harper’s Bazaar, Bivens said, “I definitely think TV is more influential in terms of fashion than it ever has been. I think this started before the pandemic with the content boom, and now costume designers are taking a larger role in driving the trends. With this, we are also seeing a lot more diversity – we are getting the chance to see different people’s stories, different types of stories than we’ve ever seen before. I think we are moving beyond that generic look television once had.”

Of course, Bivens isn’t the only costume designer influencing the fashion world, which isn’t exactly a brand-new phenomenon. We can look to Sex and the City as a massive example of how costume designers influenced (albeit a bit more slowly) the fashion world. Carrie Bradshaw, played by Sarah Jessica Parker, helped make the Fendi Baguette bag famous. Sex and the City pioneered how TV shows influence fashion, but theirs was more of a continuous merging of fashion and TV rather than a direct influence on runways. Today, Stranger Things, Gossip Girl, and even regency-era Bridgerton directly impact how teenagers dress and express themselves. 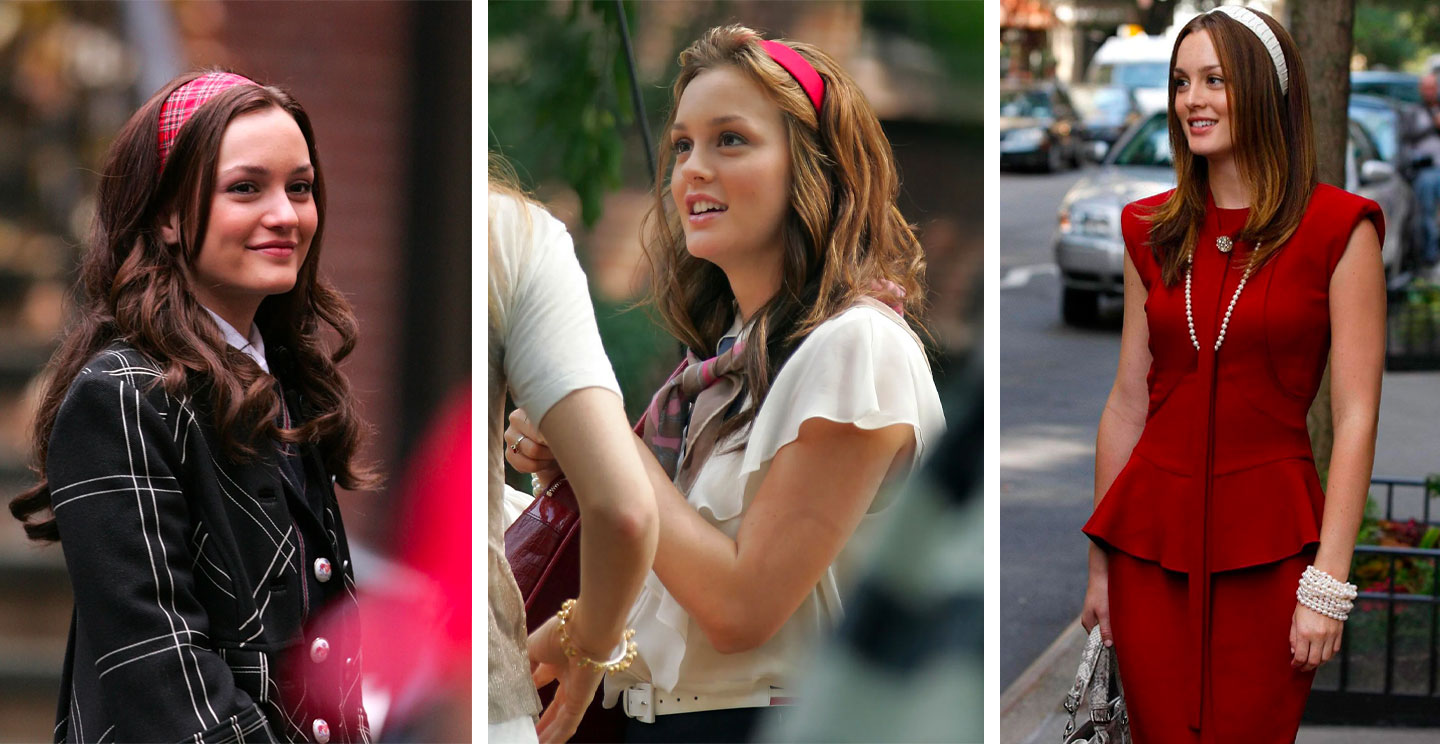 Ellen Mirojnick, the costume designer of Bridgerton, said this about costume design’s new-found impact on the fashion world: “Costumes are more noticeable now simply because of the amount of content we have, number one, and number two, there is a more immersive involvement in storytelling and characters, the freedom to emulate what’s attractive to you, and the type of character you want to be.”

Still, costume designers struggle with being acknowledged for their work. Stranger Things is another show that has become a huge phenomenon among Gen-Z, who seem to fall for the 80s nostalgia despite not having lived through the decade. Nicolas Ghesquière was a fan of the show he made and included a Stranger Things t-shirt on his 2018 spring show for Louis Vuitton. Levi’s released a Stranger Things-inspired capsule collection without crediting Amy Parris, the costume designer, even though they directly copied a pair of double-button waistband, channel-stitched balloon pants that Parris painstakingly created for the show using a 19-piece pattern. This highlights a well-known problem within the industry: costume designers struggle with being respected and credited and are amongst the lowest-paid workers in the field. 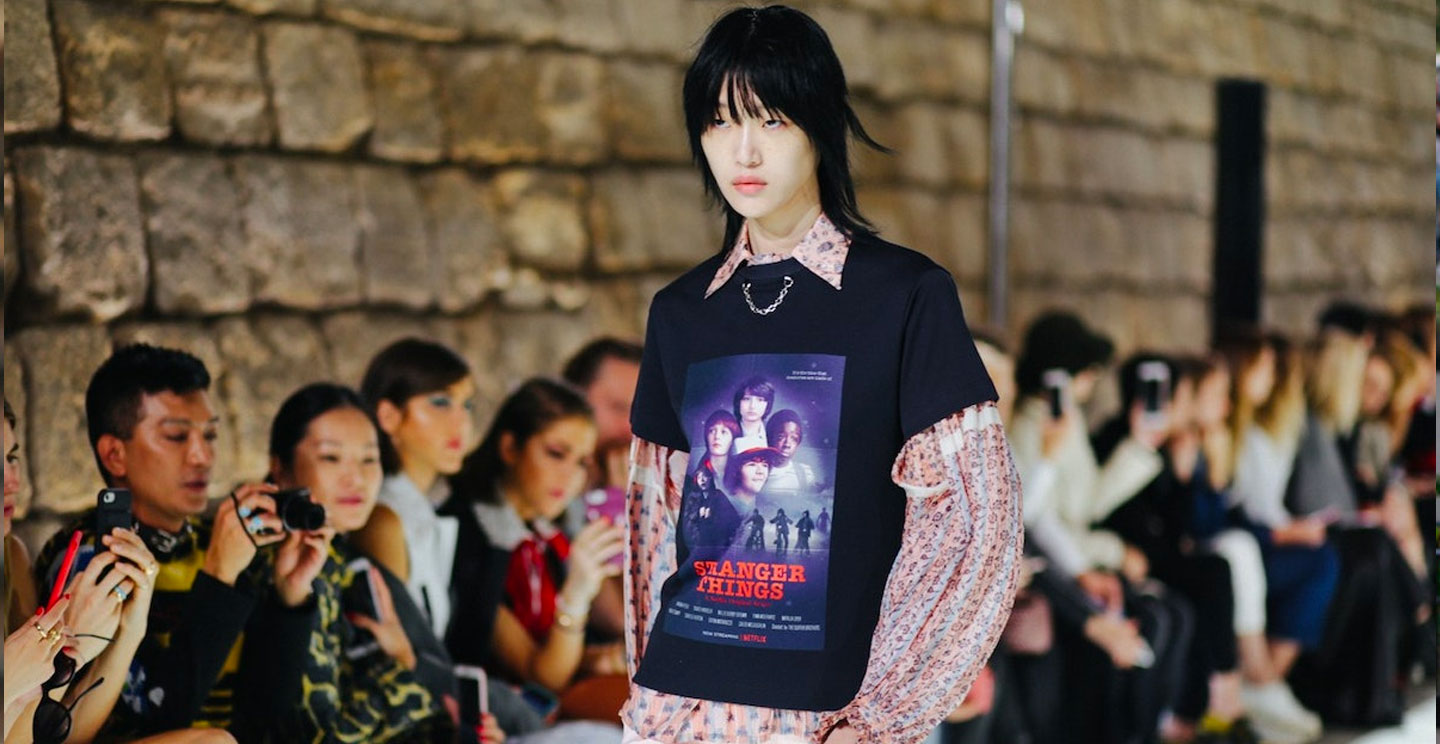 Euphoria gave rise to mesh tops and glitter. Stranger Things to 80s jeans and statement t-shirts. Gossip Girl helped the preppy look get popular again. So what does the future of fashion hold with shows such as House of the Dragon, The Rings of Power, and Cabinet of Curiosities? We’ll have to keep an eye out for what these costume designers put in front of us.

Read more on Euphoria and its impact on the fashion world here.