Is this golden age of retail here to last?

Once upon a time, there were retailers.
Then the e-tailers came to the scene.
So, retail became more and more omnichannel. It became experiential, phygital.
And then, the pandemic changed it all. Digital commerce reached its peak, and some people thought that Covid-19 would accelerate the decline of traditional retail.
They couldn’t have been more wrong.

If the lockdowns have unfortunately forced many shops to close their shutters for good, another consequence has been the collapse in rents. This circumstance has allowed brands, especially the big ones, to open thousands of new stores and, more generally, commercial spaces such as headquarters or showrooms. And that is the reason why – from New York to Milan – retail has entered a new chapter in its history that could be identified as a veritable Renaissance. 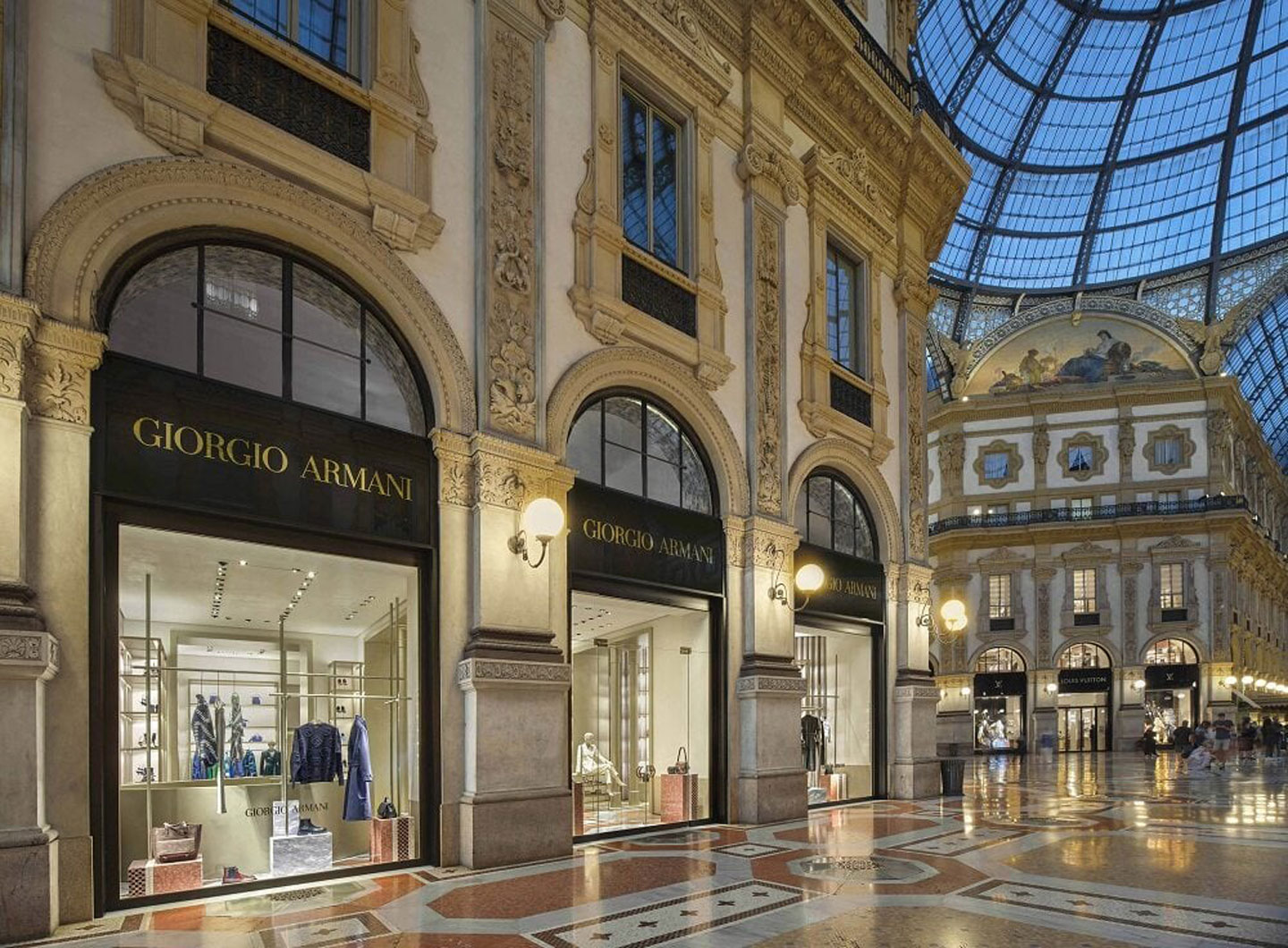 Retail renaissance: physical store openings in the US and UK are exceeding closures by far

According to Coresight Research data, for the first time in many years, store openings in the US and the UK have exceeded closures by far, with the high demand and the financial incentives from the pandemic, along with booming fashion sales from “revenge shopping”, driving the brick-and-mortar revival.

Some examples? In New York, Hermès is taking over Madison Avenue with one of its largest stores in the world. The same street for Chloé, Isabel Marant, Jaeger-LeCoultre and Kiton, while Panerai is moving there with a record-breaking rent. Chanel and Swarovski have chosen Fifth Avenue instead. 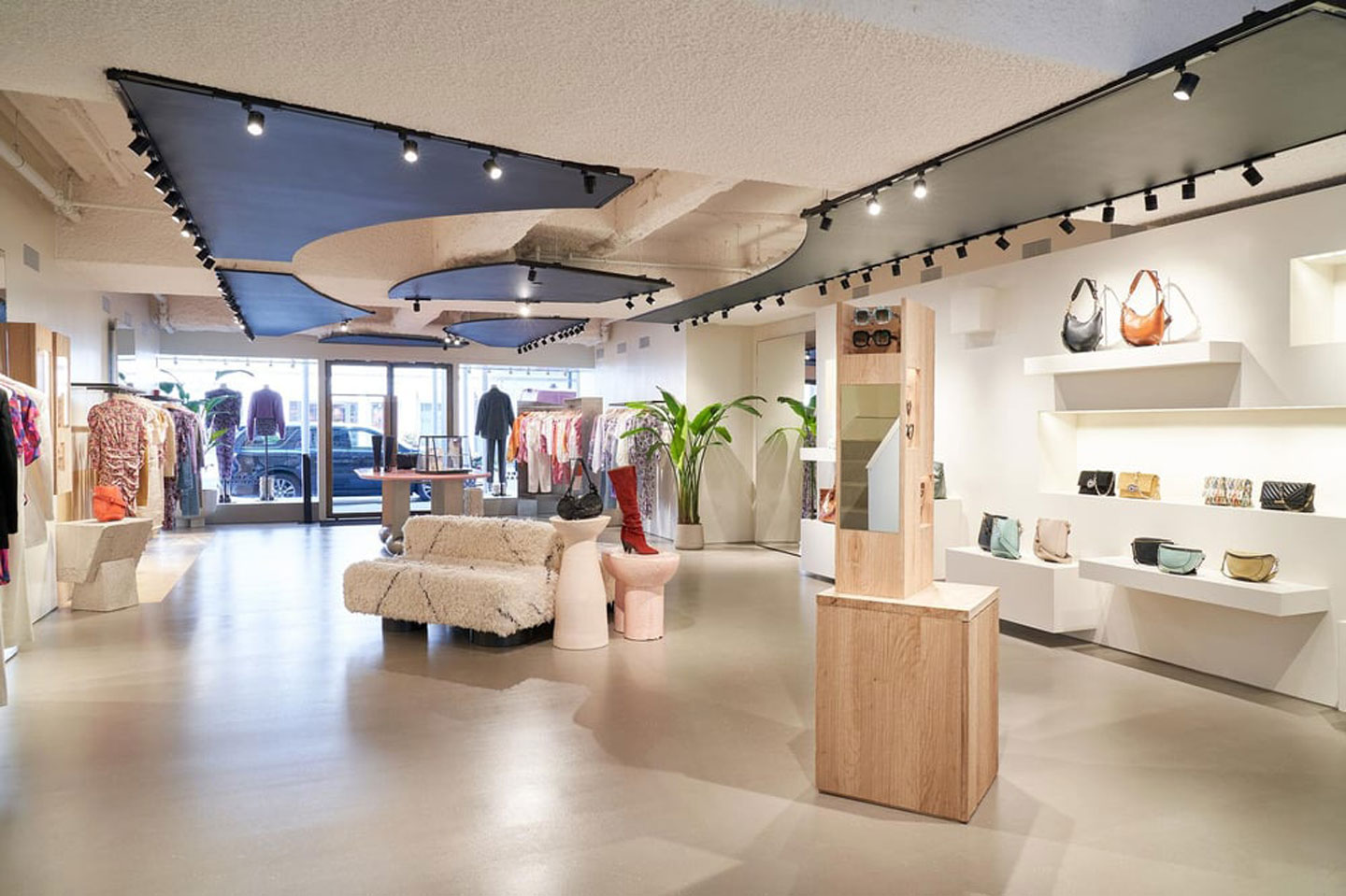 And the retail buzz continues on the other side of the Atlantic Ocean, from Bond Street to Oxford Street in London to the so-called Quadrilatero della moda in Milan, where Moschino is about to open a 360-square-metre store in the new fashion hub Spiga 26. Sergio Rossi has already landed in the historic Palazzo Pertusati, and, with the beginning of Milan Fashion Week, Longchamp just took over Galleria Vittorio Emanuele II, followed by Giorgio Armani’s new 300-square-metre store. While Elie Saab is landing on Via Gesù, Karl Lagerfeld has opened a pop-up shop on Via Manzoni, to name a few examples.

With the market again tipped in favour of landlords over tenants and rents brought back to pre-pandemic levels, this brick-and-mortar resurgence will not last forever

But just like any other chapter, even this fortunate retail phase will soon end.

While landlords offered deep discounts earlier in the last two years to fill a worrying number of empty storefronts in some of the most famous high streets worldwide, today, the most coveted real estate commands multiple bids.

The market has tipped in favour of landlords over tenants again, and the bidding wars have begun. Rents are stabilising, and, as a result, landlords are looking for longer-term leases, less likely to host pop-up stores.

Some experts defined this moment as “one of the most aggressive rental markets in 20 years,” with rents brought back to pre-pandemic levels “or even better.” The general economic weakness and signs of slowing consumer demand do not seem to scare off the physical retail boom since today’s market looks healthier overall.

With the Covid-19 economic collapse, the US retail landscape shifted, and smaller brands found space in high-end shopping districts. But what will happen now that things are steadily recovering?

A particularly positive aspect is that falling rents have also allowed smaller brands to find space in high-end shopping districts they could have never afforded before the pandemic. In New York, for example, this was made possible because the average asking rent in Manhattan, according to the commercial real estate services and investments company CBRE, fell about 13% in the second quarter of 2021, compared to less than 5% during the same period in 2019. 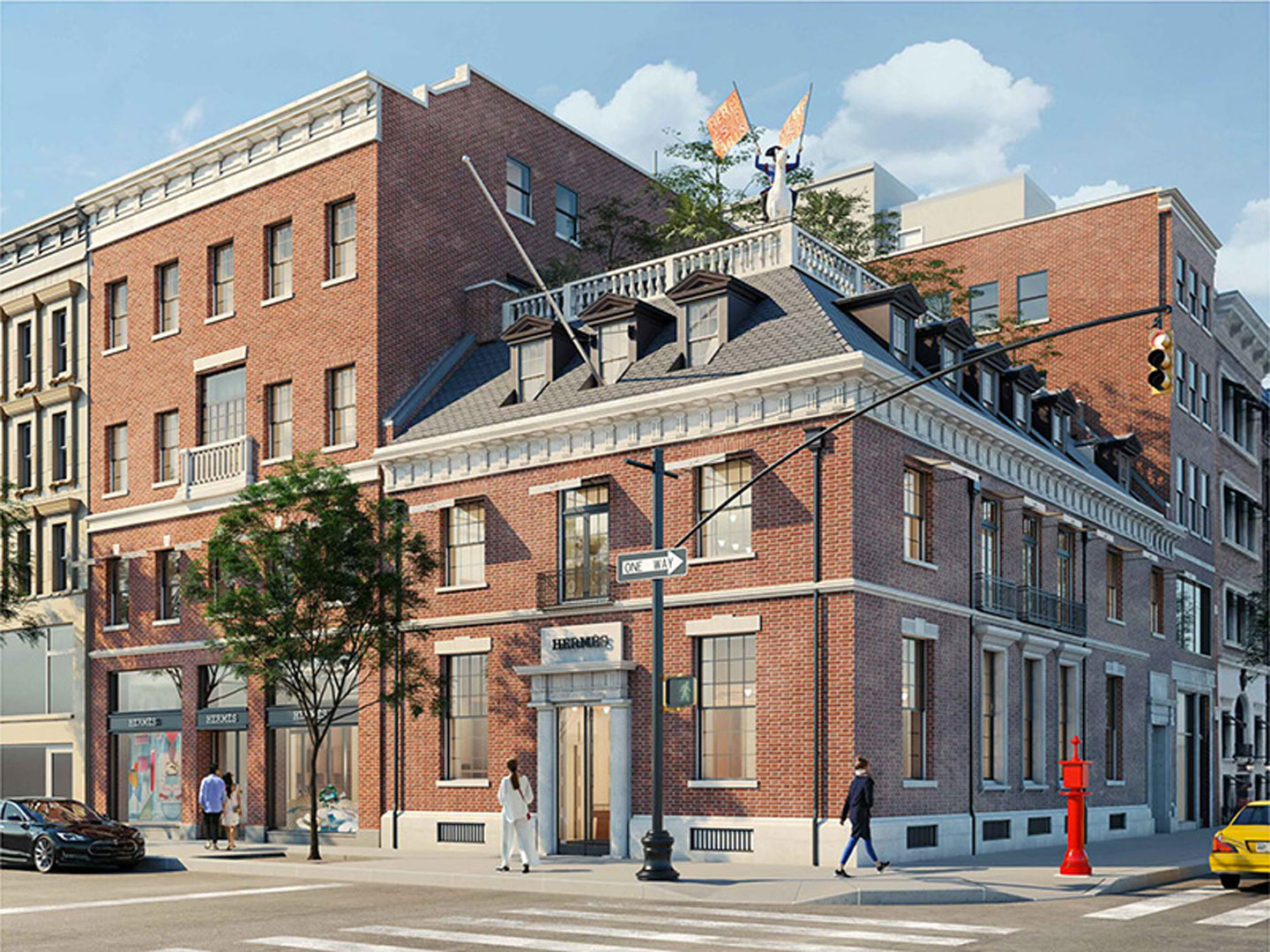 Nevertheless, rent prices are increasing slowly, especially in the Big Apple. «The luxury market in New York is coming back strong after two years of the pandemic, which caused a correction in rental values», Cushman & Wakefield experts explained. «The average fees and the demand of high-end retailers are growing, as demonstrated by the new openings recorded and announced in recent months».

Brands focus on the two leading luxury streets, Fifth Avenue and Madison Avenue, and the Soho area, from Broadway to West Broadway and West Houston Street to Canal Street. Streets have shown a constant growth trend in rents since 2021, with values still lower than in 2019 but steadily recovering.

“In terms of rents recorded in the second quarter of 2022, Upper Fifth Avenue remains the most expensive with 26,920 dollars per square meter per year, while Lower Fifth Avenue arrives at 6,470 dollars,” Cushman & Wakefield said. “Madison Avenue is at 8,000 dollars and 3,340 dollars in Soho.”

When it comes to high street fashion, how much is it to open a boutique in Milan? With its rental rates, it seems the retail apocalypse can wait in Italy 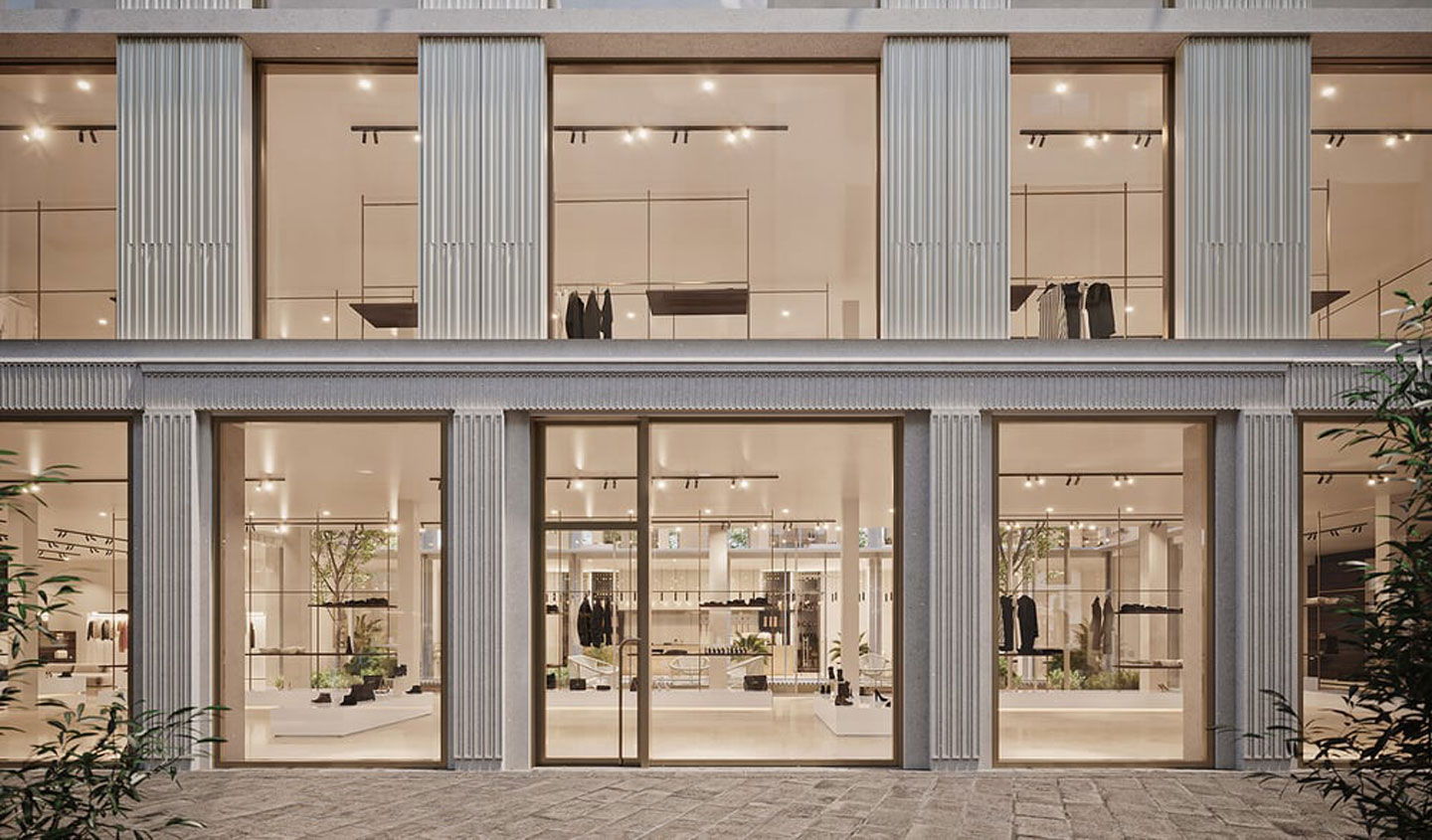