When price not just make desire but a rise in fakes

“Higher the price, Greater the desire,” said Veblen in 1899 (The Theory of the Leisure Class). This theory, seemingly – but not – contradicting the law of demand, explains how brands themselves set prices and market their products.

However, what if people who were used to buying luxury clothes could no longer afford them today because of the price increase? Then they would buy fakes. 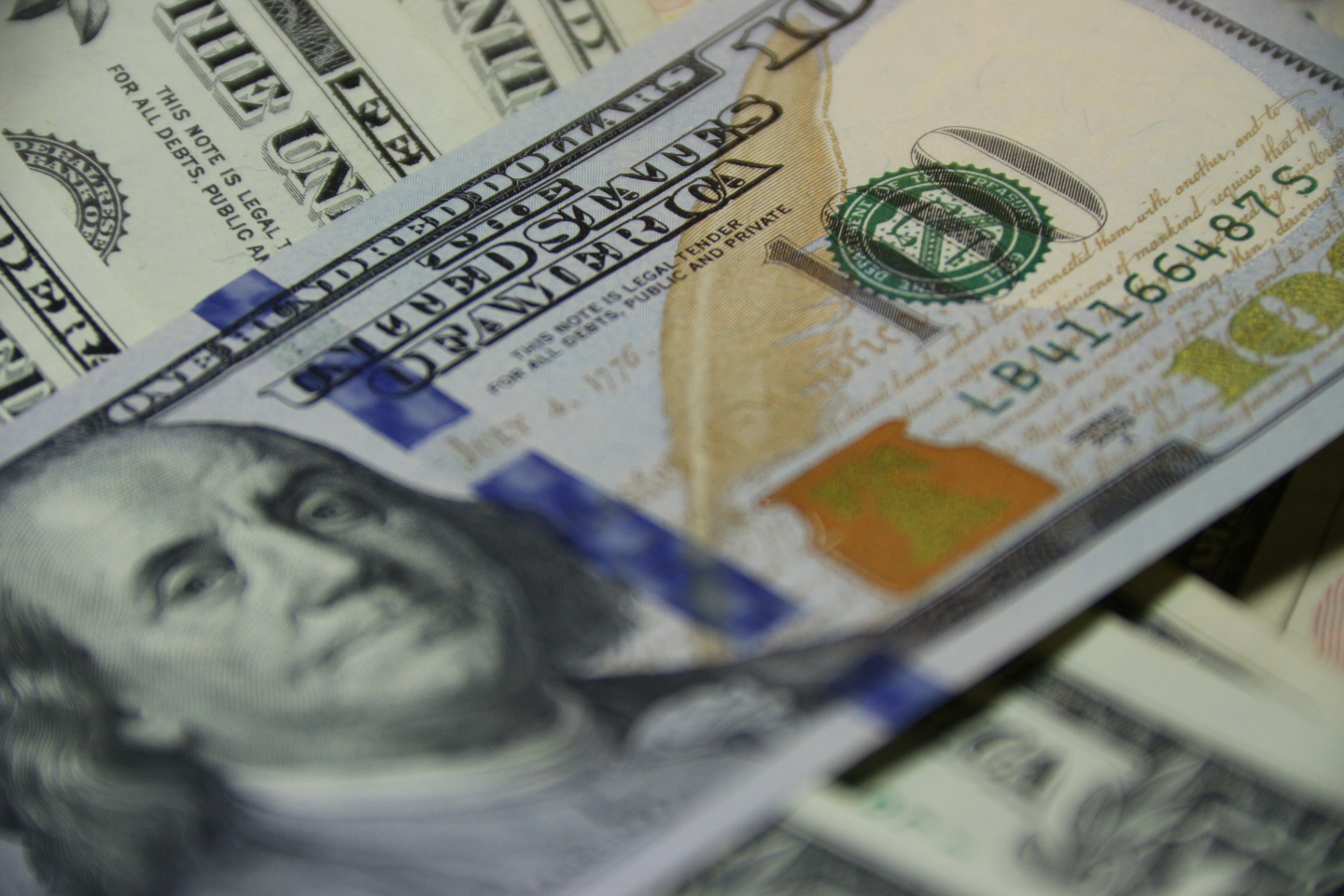 Business of Fashion reported that the value of the fake and pirated products market has risen to $3 trillion this year, triple that of 2013.

The so-called “Pandemic of Fakes.” The way we grew familiar with e-commerce purchases during Covid-19 facilitated the boom of pirated products, as the market for counterfeit luxury goods is easily accessible when shopping online

While consumers find it difficult to change their habits – or how they look – the market for counterfeits seems so simple to reach. Actually, a third of counterfeit luxury goods sales are made online, one reason being the ease of access.

Chinese websites such as DHgate and AliExpress provide Western consumers direct access to counterfeit manufacturers, most of which are based in China. Although users cannot usually search for brands, with the right keywords, they can find thousands of fake products that will get to their homes just a few weeks later.

With luxury brands raising their prices in the last two years, middle-class customers no longer consider buying a high-end item as an “occasional impulse” purchase or even as an “investment”

However, the current strategies of luxury brands are also leading some consumers to search for “dupes.”

Luxury brands have drastically increased prices over the last two years after the pandemic, scaring away middle-class customers who might have previously considered a pair of authentic Gucci sandals or a Bottega Veneta bag as an “occasional impulse” purchase or as an “investment.” 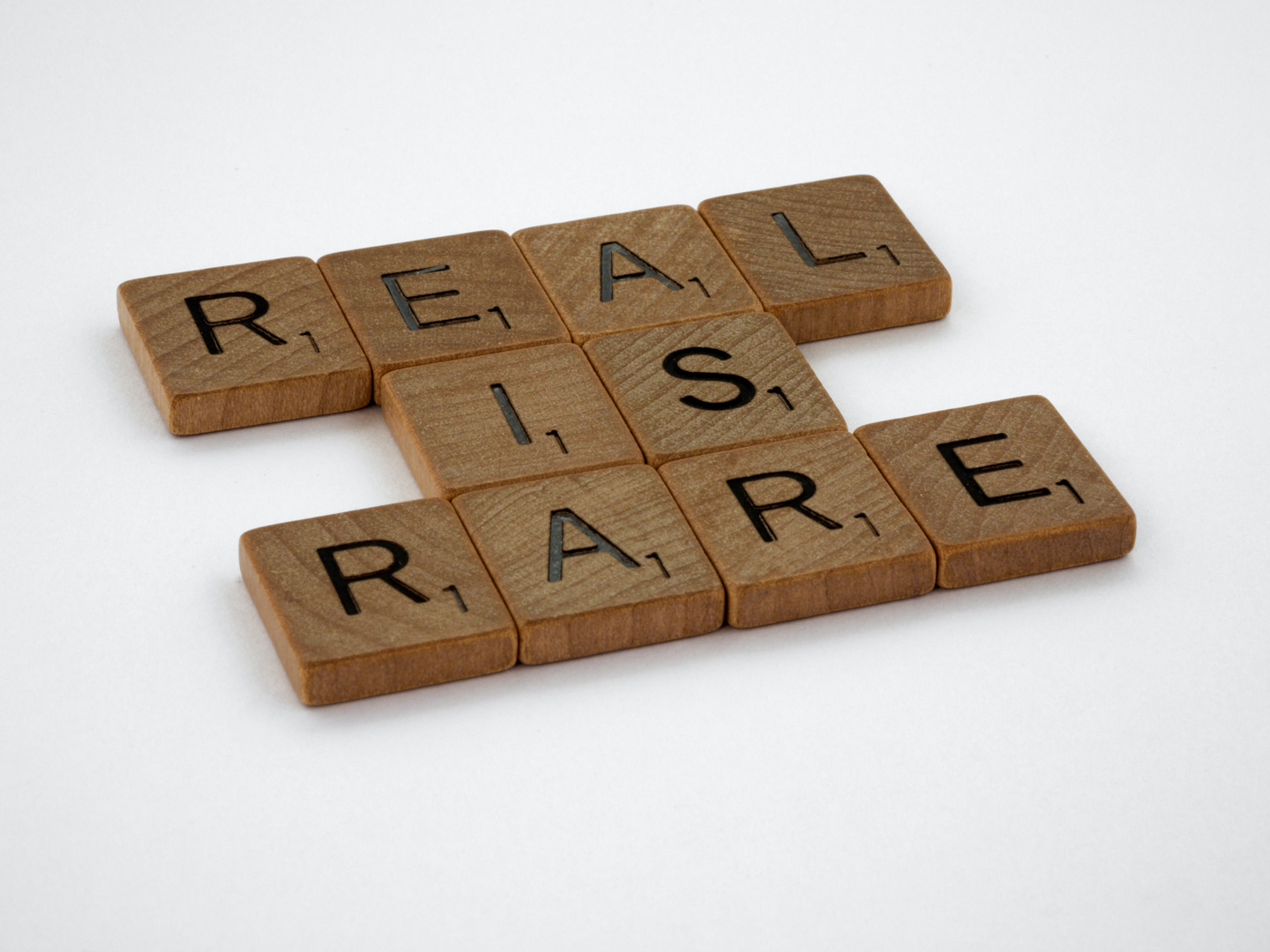 On social media, brands play in a culture where consumers are influenced to want “must-haves” season after season. Moreover, it is the temporality of luxury clothing that defines its value.

“I am willing to buy fakes if I know I will not wear them years later,” a consumer said to Business of Fashion.

The true cost of luxury counterfeits lies in the dangerousness of their organisation: the racket of socially “weak” people turned into illegal workers

However, what they do not pay for, others will cover for them. The “true cost” of counterfeits lies in the dangerousness of their organisation.

It lies in the social damage occurring in irregular production units, such as the manipulation of socially “weak” people (illegal immigrants, the unemployed and minors). They are frauded into a veritable “racket” of illegal workers, often run by organised crime, with tax fraud and no cover.

Clearly, this not only leads to the loss of regular jobs but also harms local communities.

What impact does the boom in counterfeit sales have on the fashion industry? This theft of intellectual property not only has a financial effect on registered trademarks, but can also damage their reputation or, worse, consumers’ health

On the other side of the story, there is another victim: registered trademarks. These companies are the ones that suffer most from the theft of “intellectual property”, i.e., the value the brand built up over years of research and development, creativity, and communication. 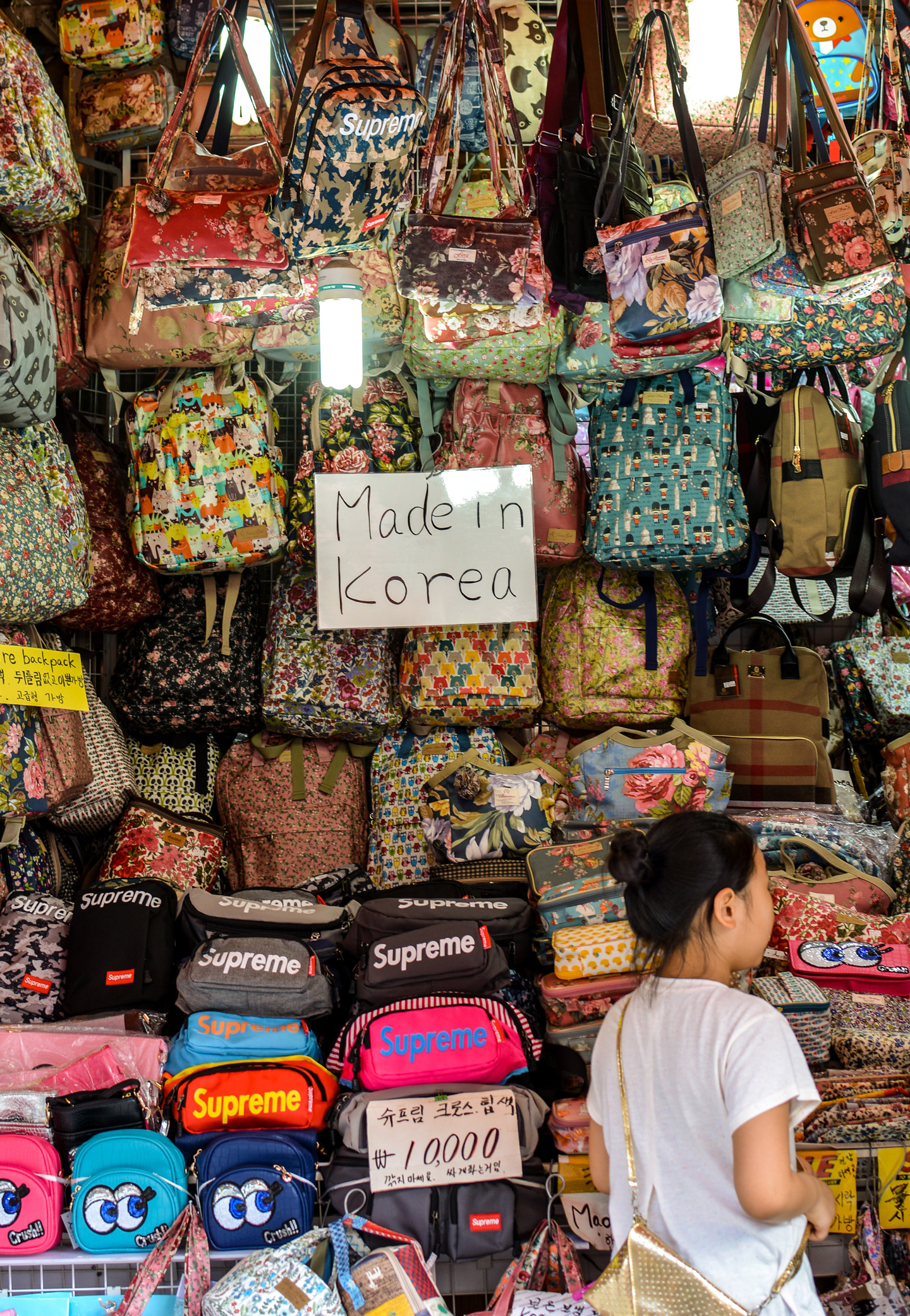 The consequences are a deterioration of the product image and the company’s reputation, to the detriment of the “exclusive” luxury consumers like to belong to.

The world of counterfeiting is not only about people who once could afford expensive products and now – due to inflation – can no longer. The growth of this industry also affects all those who never belonged to the world of luxury.

Are luxury products more about their price and not the quality of their materials or their production’s sustainability?

Desire linked to price opens a dialogue on how much fashion claims to be democratic but also how it does not want to be.

Through its powerful storytelling and attractive visual merchandising, the industry’s top players create an appeal and a sense of self-worth everyone wants to be a part of. This reveals that luxury is more about price, not the fabrics’ quality and the production’s sustainability.

As long as “luxury” is associated with price, it will be hard to stop consumers who “want to keep up appearances” from buying fakes. But in this game, both are guilty.