How to avoid cultural appropriation. Ep. 1: Why it matters

How can you tell the difference between “appreciation” and cultural appropriation?

That’s one of today’s most pressing issues, especially in the visual industry in the era of global economy and digital technology. In other words, the question is “how to respectfully pay homage to rather than simply steal from a culture that is not your own?” Since examples of these kinds of missteps are literally everywhere, in this two-episode article, I want to debate them in fashion, proposing a handbook to help work with your inspiration in a cultural “appreciating” way. Let's not forget that cultural “appreciation” and exchange can be a beautiful concept that could enrich the source and destination culture if done correctly (Vézina, 2019, p. 7). Don't shy away from being inspired by other cultures but do it respectfully and fairly.

How do you know if something is cultural appropriation?

Although we will be analysing cultural appropriation under the magnifying glass of fashion, it is to be said this is a complex and dynamic topic, which requires a historical yet current point of view. According to Aburrow (2015), “Cultural appropriation cannot be properly understood unless you look at it in the context of colonialism, power, money, exploitation, and capitalism.” One can realise the complexity of the problem, by one, viewing the issue from the perspective of the appropriated culture and not the appropriator, to keep an open mind and try to understand different viewpoints, and two, keeping history in mind, linking the problem to a power imbalance in our society.

Tracing back the phenomenon, one can find its origin in the 16th and 17th centuries, the era of European colonization. Nonetheless, the Oxford English Dictionary only added the term “Cultural appropriation” in 2017 to its vocabulary, defining it as “the unacknowledged or inappropriate adoption of the customs, practices, ideas, etc. of one people or society by members of another and typically more dominant people or society.”

Of course, this is no newfound problem in the fashion industry, nor has it only recently sparked media outbursts. On the contrary, the creative world has always had its own fascination with the references from the outside, the exotic, the ambiguous, which essentially fuels style-fashion-dress. So, this topic is ironically “simultaneously passé and ever-relevant” (Green and Kaiser, 2017, p. 145), mainly because of the relationship between fashion and culture. 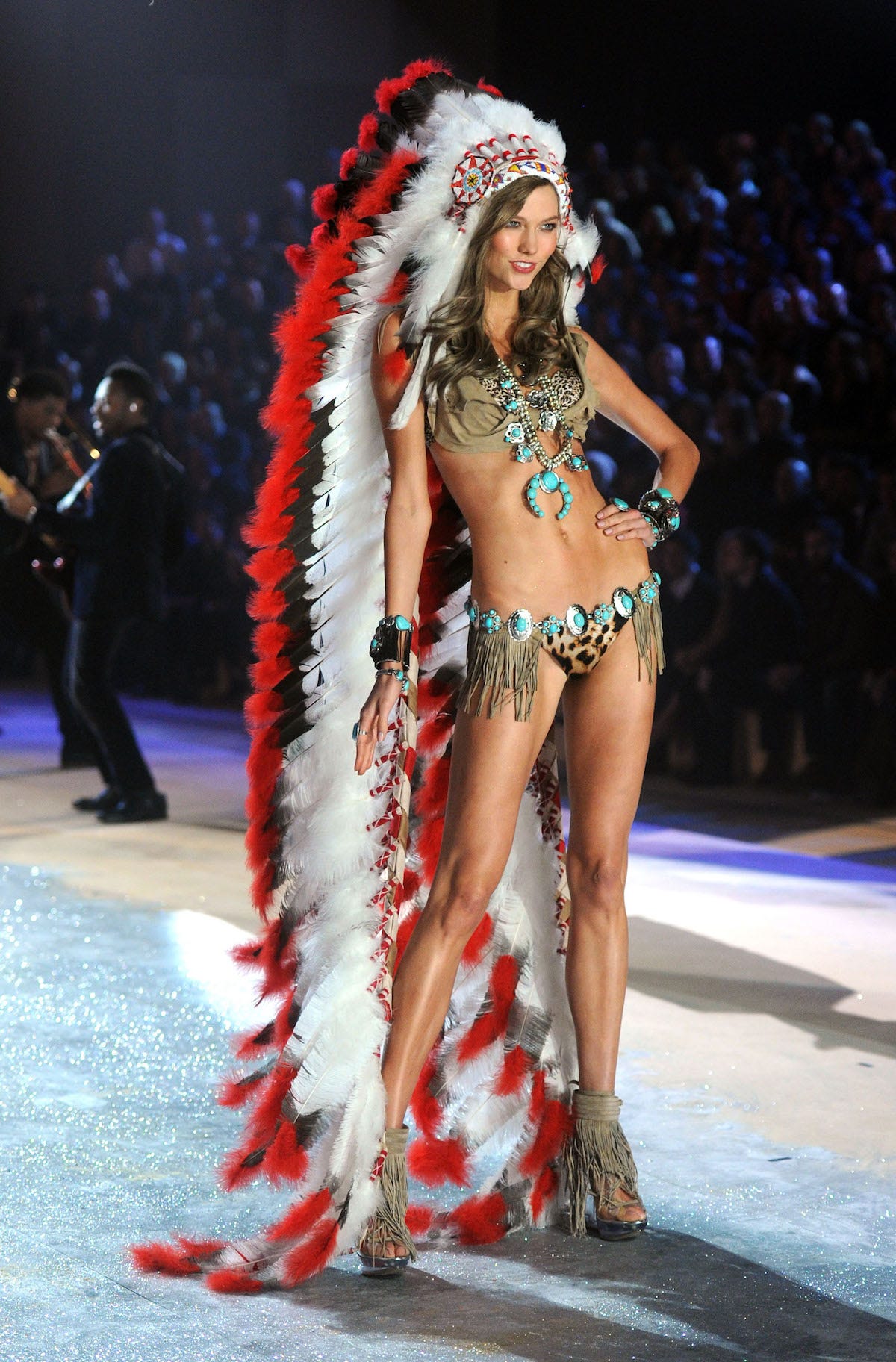 Culture vs Fashion - What's the difference?

According to Kaiser (2012, p.1), fashion involves becoming collectively with others, meaning that fashion crosses all kinds of boundaries. Who we are simultaneous expresses when and where we are. Fashion serves as a means to highlight various subject positions (gender, race, ethnicity, national identity, social class, sexuality) as well as other aspects of our identity. Our style is an articulation of visual statements and our everyday practices (Kaiser, 2012). Fashion, on the contrary to clothing or dress, is a belief manifested through clothes, providing extra value to the clothing items for the time being. Fashion is the result of cultural values that are open to constant change. What is changing is the clothing that serves as the content of fashion.

Culture is a by-product of humankind that carries the knowledge, history and heritage of a person, people or community. The essence of culture is shared customs and beliefs by individuals forming a community, which will result in the creation and adoption of cultural products. Those cultural products hold an intangible element, like values or beliefs, and may include a tangible element like dress or art (Scafidi, 2005).

According to the Oxford English Dictionary, culture is “the distinctive ideas, customs, social behavior, products, or way of life of a particular society, people or period”, while fashion is defined as “the mode of dress, etiquette, furniture, style of speech, etc., adopted in society for the time being” (Kaiser, 2012, p. 12). Kaiser linked both concepts to customs coining fashion as a “custom for a time” and culture as a “custom over time.”

What are examples of cultural appropriation?

Since the early years of fashion, designers adopted cultural elements from minority communities. It was Paul Poiret in the 1910s that incorporated harem pants and tunics inspired by Orientalism into his designs, while Yves Saint Laurent in 1967 included beaded and feathered pieces in his Africa and Safari collection, and let's not forget about John Galliano, who lived off cross-cultural references. What in some cases may have been intentioned as a “homage”, was more than regularly considered by inspiring cultures to be out of context, stereotypical and offensive.

What has been going on for centuries and been pushed under the rug as a mere “appreciation”, has finally reached some attention with the help of social media, where celebrities, communities and individuals have started outbursts and continue to shine a light on that problem. Does this mean that the safest route is to step away from including any cultural elements in our creative works? On the contrary! Representation is what brings culture and our society forward.

How do you promote fair cultural exchange?

Let's look at internationally regarded stylists and photographers, from Dazed editor-in-chief Ibrahim Kamara to Tyler Mitchell, from Rafael Pavarotti to Carlos Nazario, who incorporate culture and politics into their editorials. This is what the purpose of fashion ought to be today. This is the step forward our society needs. 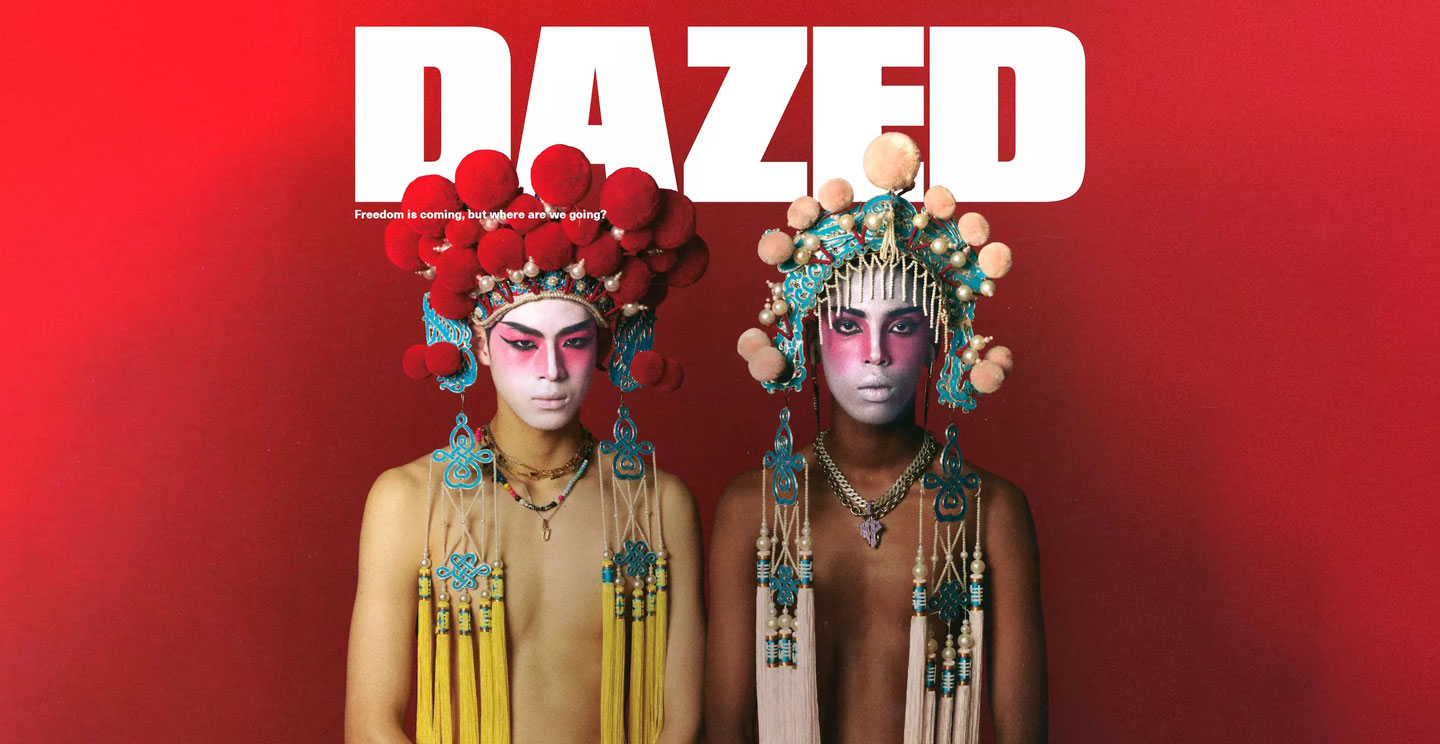 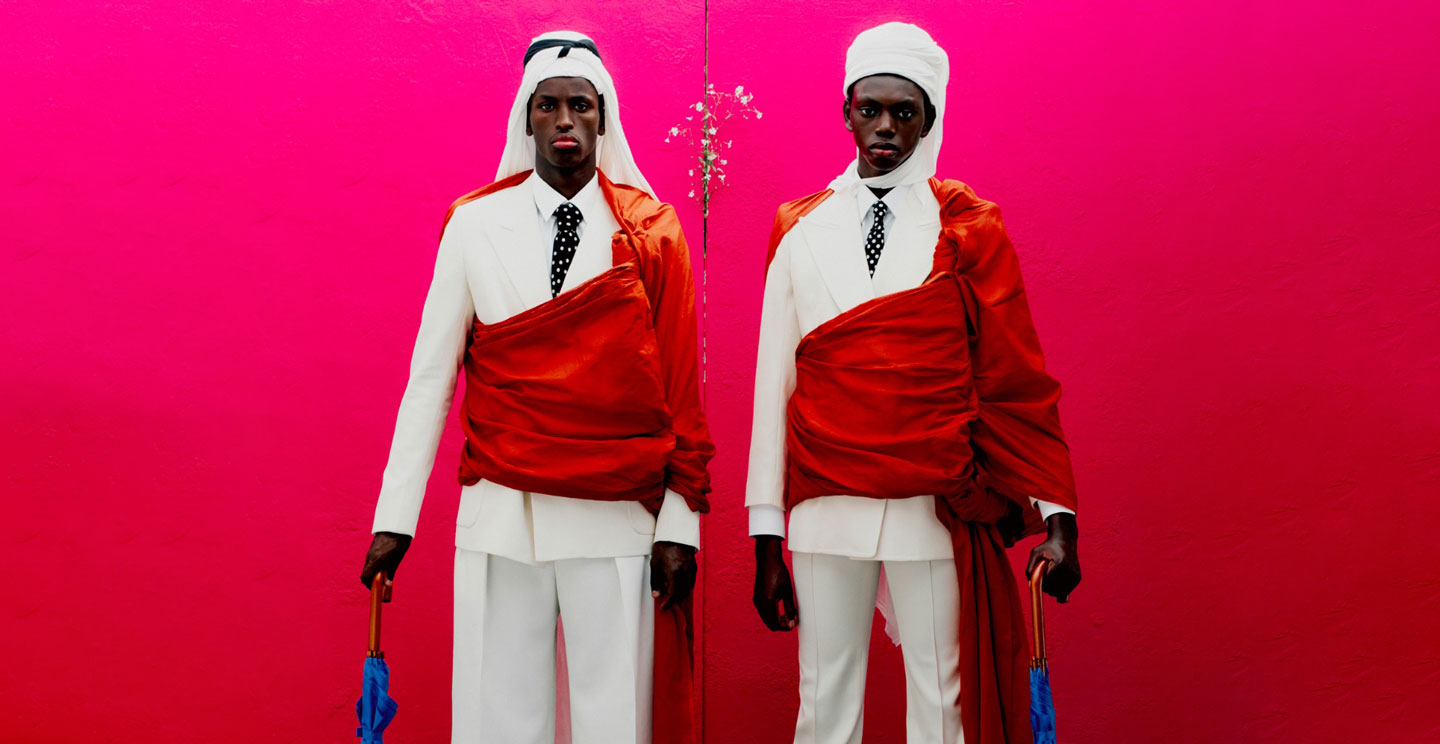 In the next and last episode of this article, we will have a look at the different elements you ought to consider when working with minority cultures and guide our way towards a fair cultural exchange.

Is it cultural appropriation? 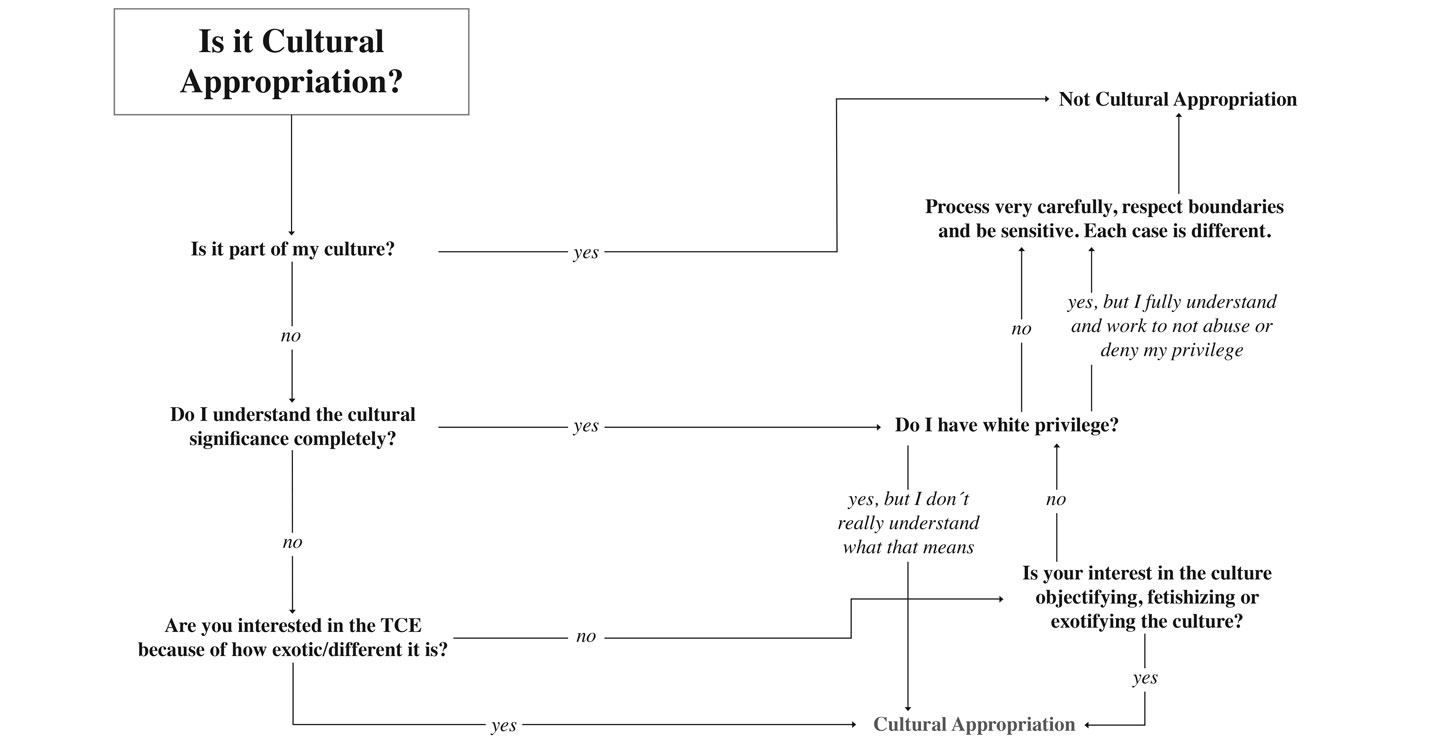 Vanessa S. Wolff
Alumna in the Fashion styling & Creative Direction program and in the Master’s program in Promotion, Communication and New Media, Milan