What makes you the best candidate for this job?

In my work as a recruiter, understanding a company’s culture is essential to identifying the ideal candidate for a specific role. But it is also an element that a candidate interested in a particular vacancy should consider to make the best choice for their career. 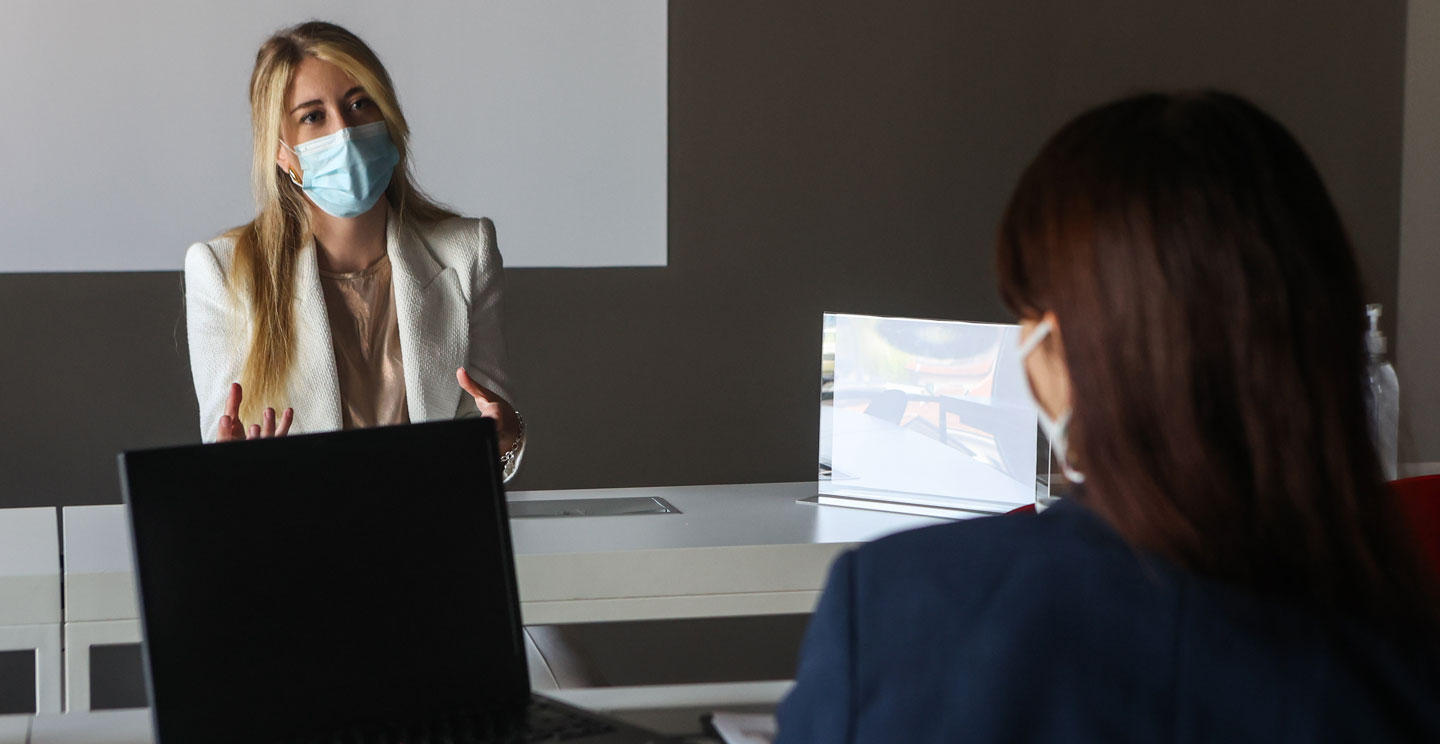 The “ideal candidate” is not only the one who has the requisites and the right skills to fill a specific position but also the one who can relate to the brand’s culture and be part of it, representing it at best, within and outside the company.

The concept of “organisational culture” has been extensively addressed in the reference literature, highlighting how hard it is to give it a single definition. This concept refers to an aspect that is not always readily visible within an organisation, although every member can express it. 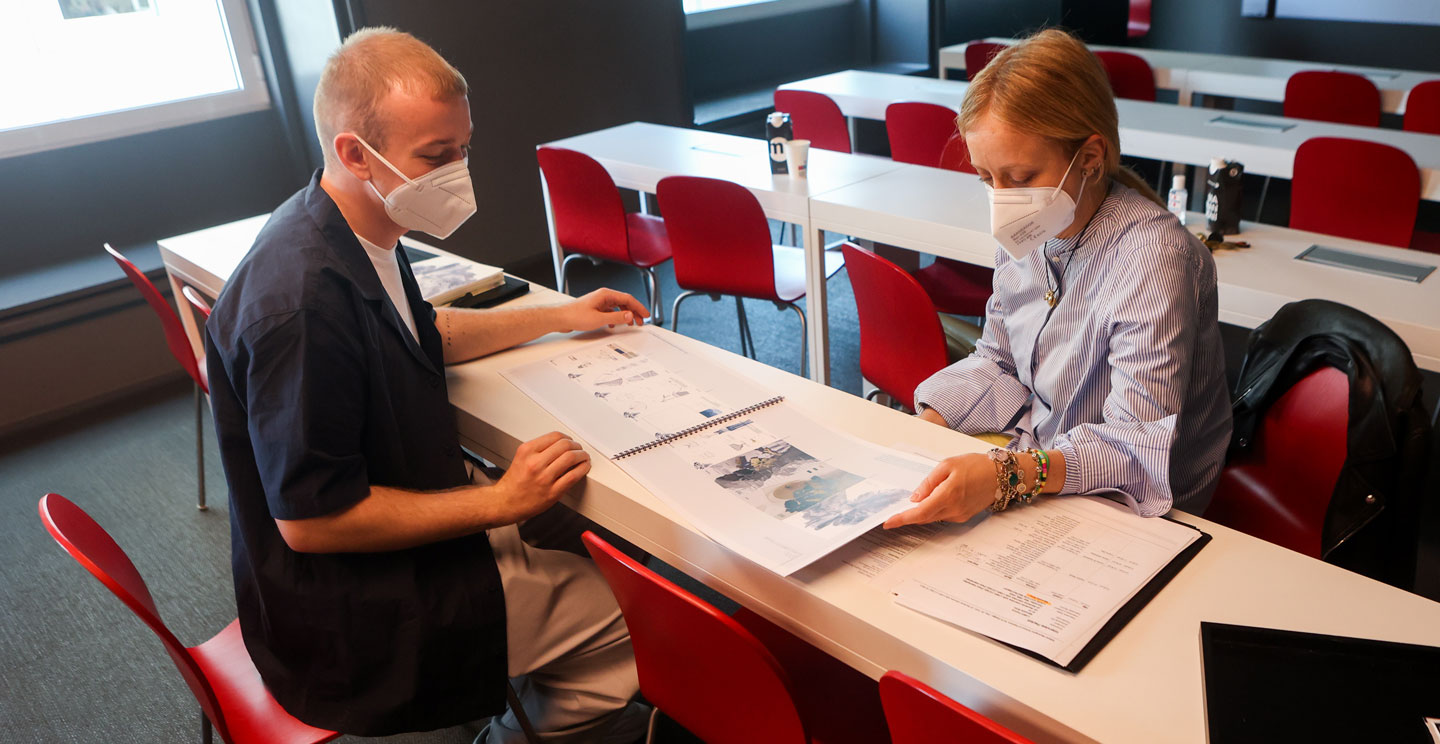 Corporate culture can be described as the set of behaviours adopted by a group of people who share ideas, knowledge, values and experiences. This set of shared elements makes up the guidelines for acceptable behaviours and approaches in different business situations. In turn, these guidelines influence strategic choices, each member’s conduct, and the selection and recruitment of new hires.

A company’s culture can be defined as the expression of a set of behaviours handed down, shared and implemented by those who work within an organisation; to understand it, you will need to find some basic pillars that characterise these behaviours. 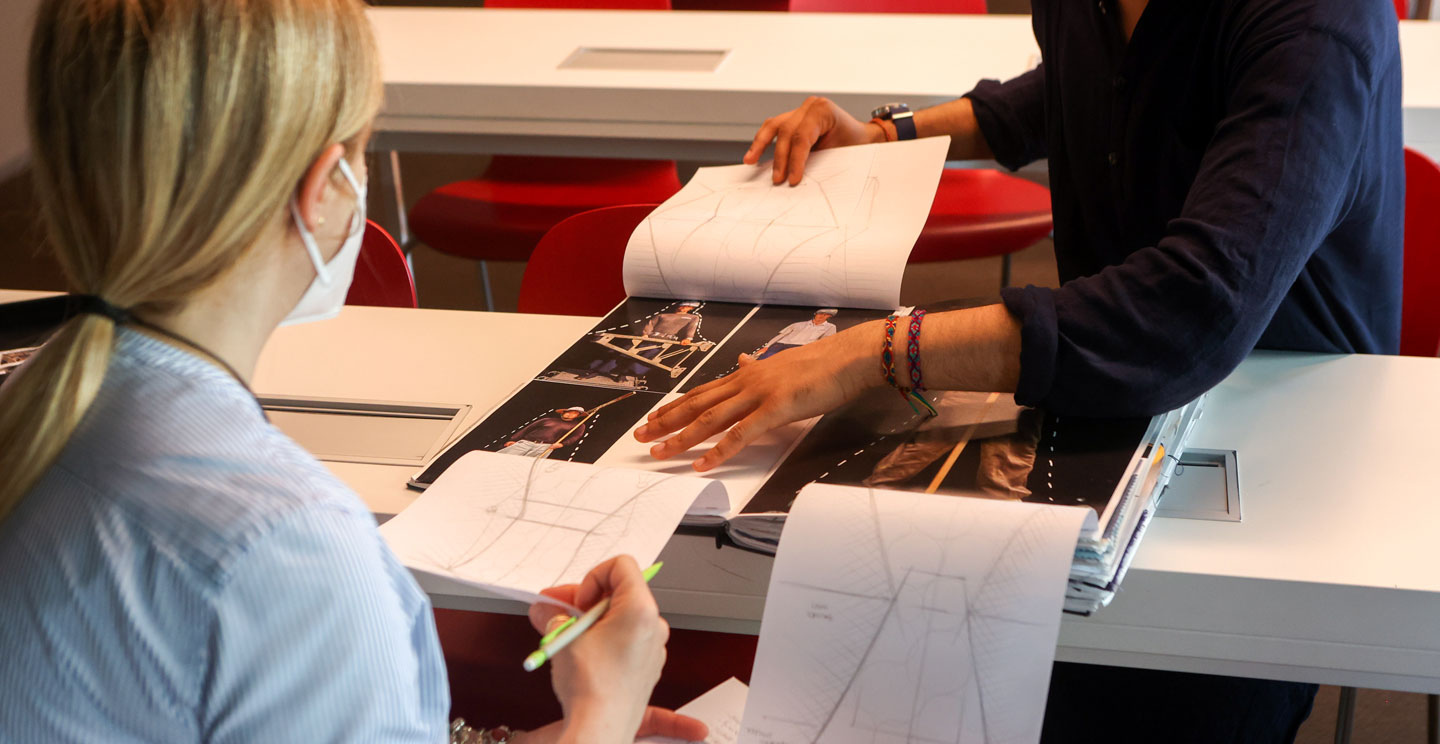 A model I often find helpful is the one proposed by Edgar H. Schein, an American psychologist specialising in organisational culture. He divided an organisation’s culture into three levels: artefacts, explicit values and underlying assumptions.

The author indicates artefacts as the most visible and external aspects of corporate culture, represented by architecture, furniture, technology, and the members’ most evident behaviours, such as jargon, clothing, mimicry, and symbols and rituals. In the Fashion & Luxury sector, some elements can be so noticeable that it is really easy to recognise them as expressions of a specific corporate culture.

As for explicit values, Schein describes them as the elements defined by speeches and opinions expressed and often shared by leaders and managers to foster a sense of belonging and cohesion or to validate corporate decisions. 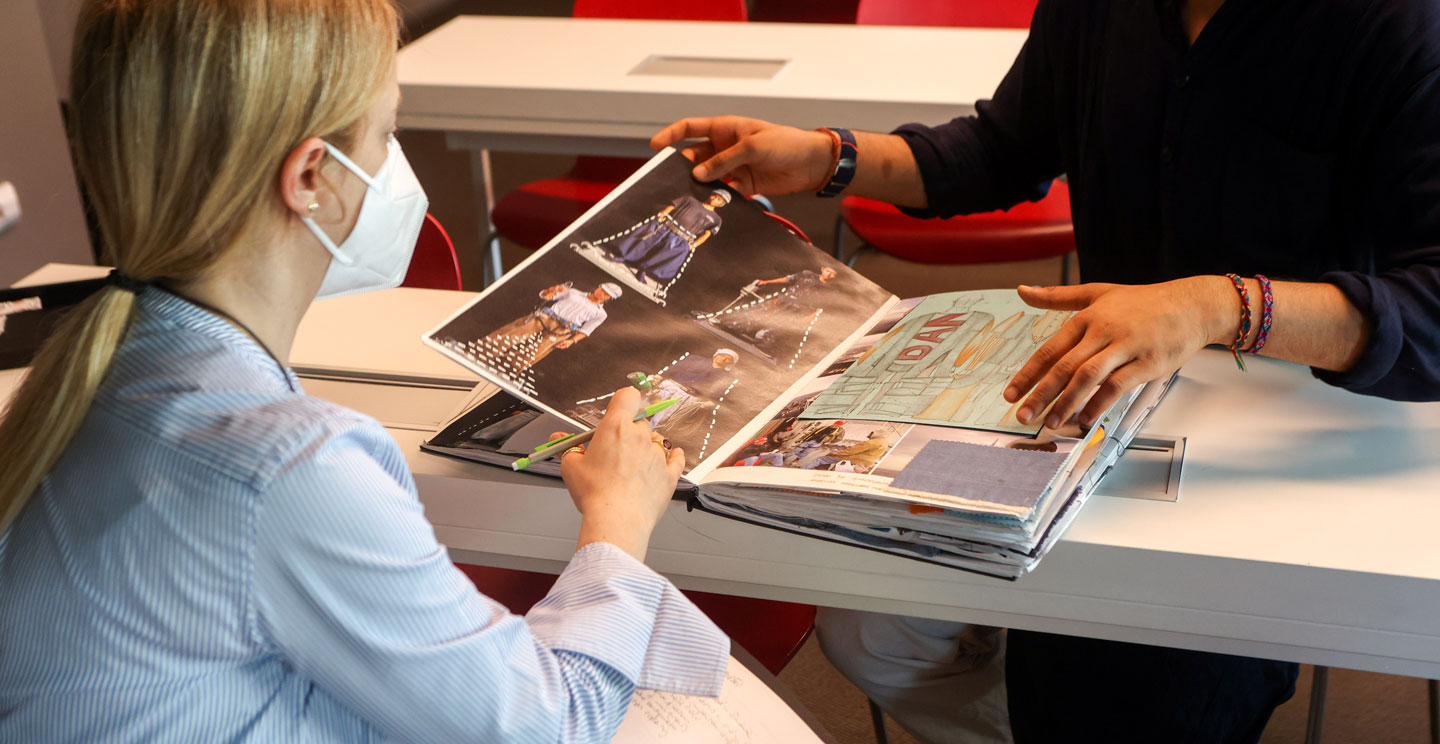 To understand these explicit values, it becomes necessary to enter into a relationship with those who demonstrate sharing these values through targeted interviews or direct observation processes. Sometimes during a selection interview, the interviewer describes some of these explicit values to assess whether the candidate can share them.

Again according to Schein, underlying assumptions are the most profound and hidden expressions of organisational culture, representing the deepest values, sometimes voiced unconsciously, that define a company’s culture. They involve the convictions that, if exercised consistently, guide choices and behaviours. They also motivate and direct the members’ actions and how they are selected and trained. 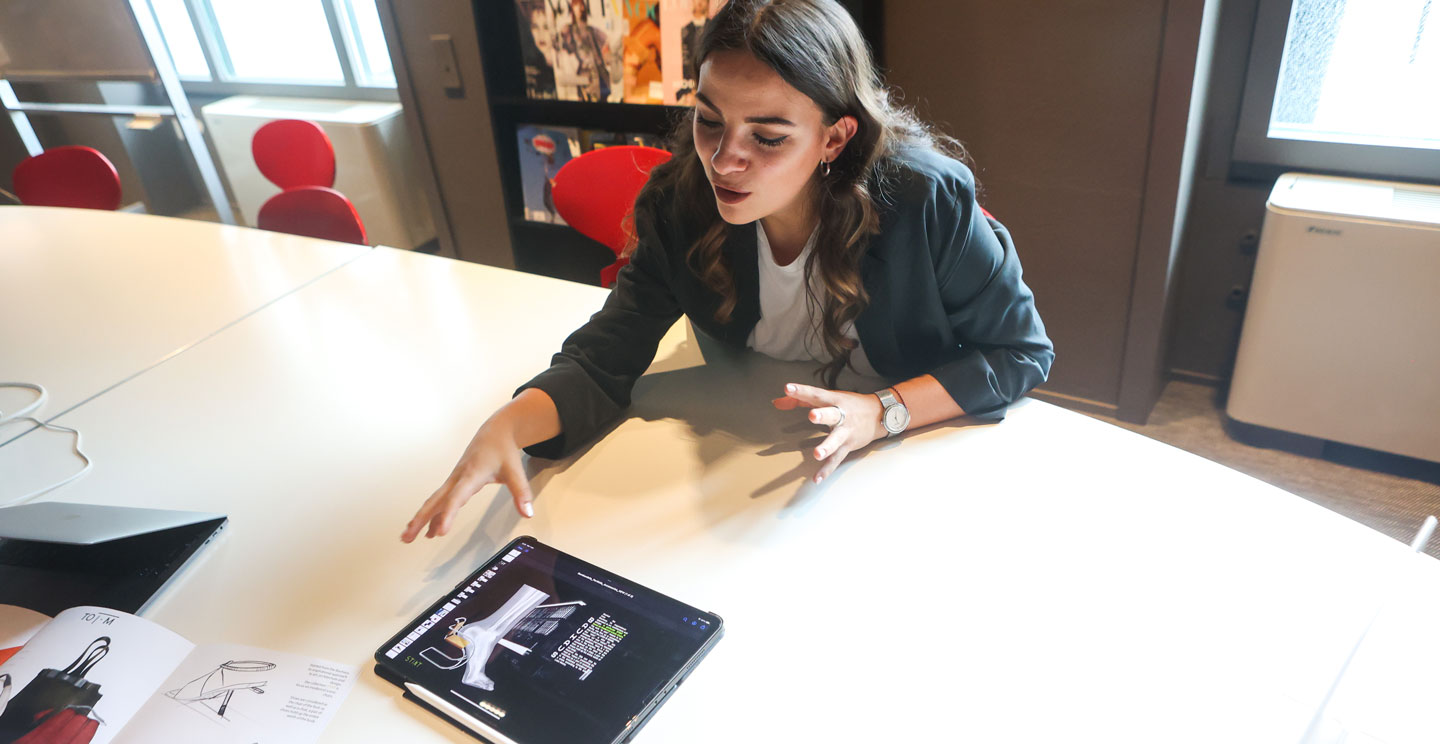 I want to emphasise that considering the organisational culture an employee will have to fit in is essential for recruiters who must select new hires. However, it is also crucial that the candidate does not underrate this aspect and understands whether a company can be the best place to work in, grow professionally, and best express their skills and personality.