The Euphoria-zation of Gen Z

Euphoria is finally back on our screens for a 2nd season after what seemed like an eternity. The controversial HBO drama written and directed by Sam Levinson has been at the centre of many discussions, facing criticism for its explicit representation of drug abuse in high schoolers and domestic violence. However, the show has also received critical acclaim for its “emotional realism”, reflected in its experimental approach to colours, lighting and camera work, while standing out with exceptional performances of an all-star cast involving Zendaya, Jacob Elordi, and Barbie Ferreira. Storyline aside, there is no doubt the aesthetics of Euphoria have initiated a sudden revival of numerous fashion and makeup trends. Although the series showcases designer brands such as Miu Miu, Prada, or Marc Jacobs, it also allowed lesser-known brands to be in the spotlight.

In Euphoria, each character has a complex identity that is sublimed and reflected through a specific range of fashion and beauty looks. Viewers of the show were immersed into a surreal version of our reality where glitter, neon colours, leather corsets and bodycon dresses are just as casual as a jeans and white T-shirt combo. 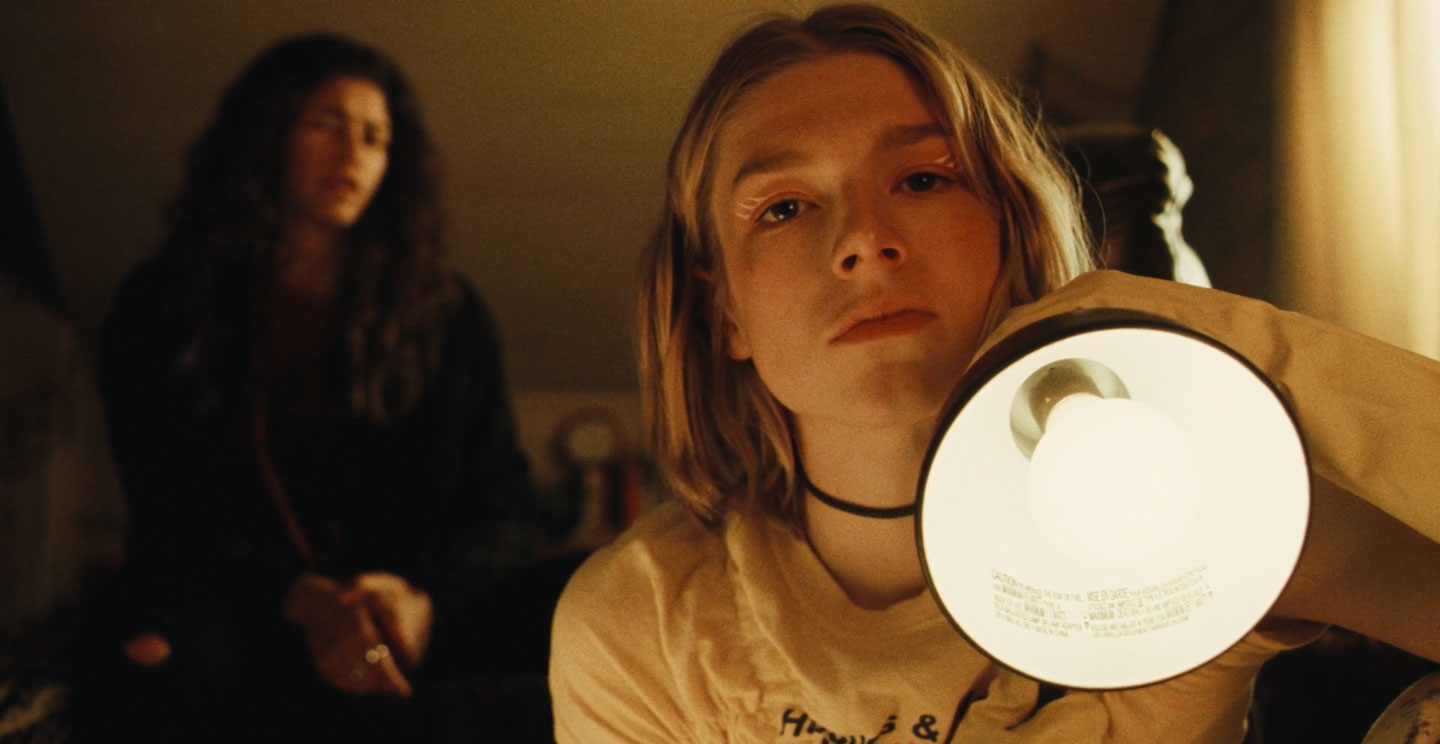 At once beautiful and broken, litigious and kind-hearted, Maddy is Euphoria’s « it girl ». She shines through an unapologetic display of confidence bordering on vulgarity, and quite frankly, we are all here for it. Maddy is as opinionated as her fashion choices and is not afraid to show some skin to get what she wants. Her bold and carefree attitude about fashion has inspired viewers to embrace taking more risks. After all, life is too short to wear turtlenecks all year round. Maddy’s style revolves around body-hugging silhouettes, cut-outs, and many, MANY crystals on top. Her outfit on Season 2, episode 1 stirred up massive enthusiasm: the Love the Sales fashion e-commerce platform reports that the searches for the “black cut-out dress” worn by the character raised by 890%, while the demand for her Amina Muaddi lace-up heels increased by 125%.

Cassie is girly, sweet, and sensitive, contrary to her best friend. Her vulnerability is reflected in her wardrobe: just like Maddy, she often wears revealing outfits, however in lighter shades of baby blue and pink, a more innocent twist. Cassie is softly charming, whereas Maddy is dangerously seductive. Throughout the show, Cassie mostly appears wearing miniskirts and décolletés incorporating romantic details such as ruffles or puffed sleeves, conveying a sense of child-like innocence to her character. Again, viewers were quick to pick up on the trend: research entries for the blue dress by House of CB she wears in Season 2 Episode 1 increased by 143% in less than 48 hours. 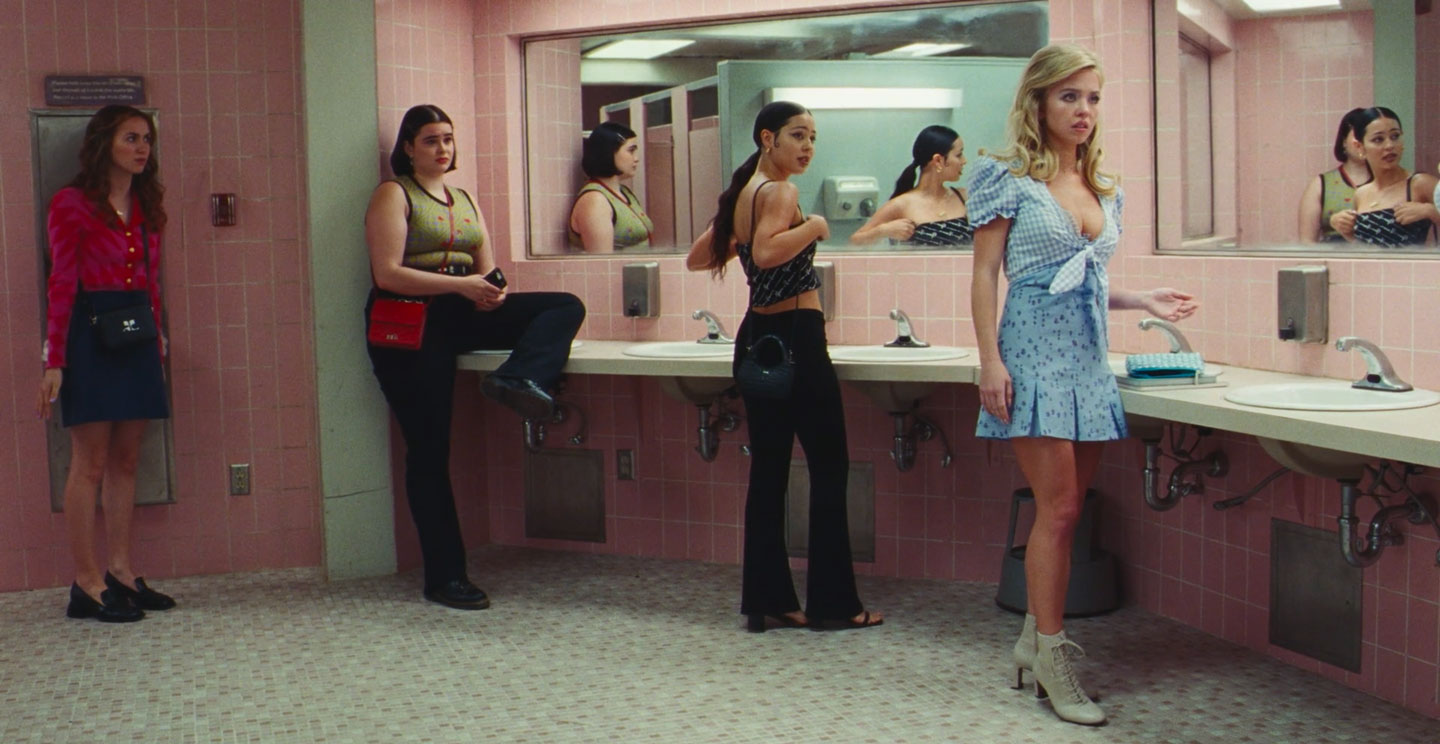 Jules might be the most interesting character in terms of style identity. She is artsy, intriguing, passionate, and weirdly fascinating. Her bold outfits on the show encouraged viewers to experiment with fashion on a deeper level. Jules’ arc on the first season was focused on her overtly feminine display of womanhood, what she thought, as a trans kid, being feminine was. Post the special episode focused on her, where she tells a therapist, “I feel like I’ve framed my entire womanhood around men” the show’s second season sees her experimenting with more androgynous styles, and a more complex display of what being a woman can be. This idea of androgyny and gender fluidity is particularly influential on a generation that more and more seems to blur the lines of the gender binary. Jules’s style mirrors her personality: a mix-and-match of funky details, colours, fabrics and cultural references. The Maroske Peech leotard worn by the character in Season 2 generated a 53% increase in « mesh top » searches. Her uniqueness essentially acts as a wake-up call, urging us to be ourselves. Jules is everything but ordinary, and so are we. 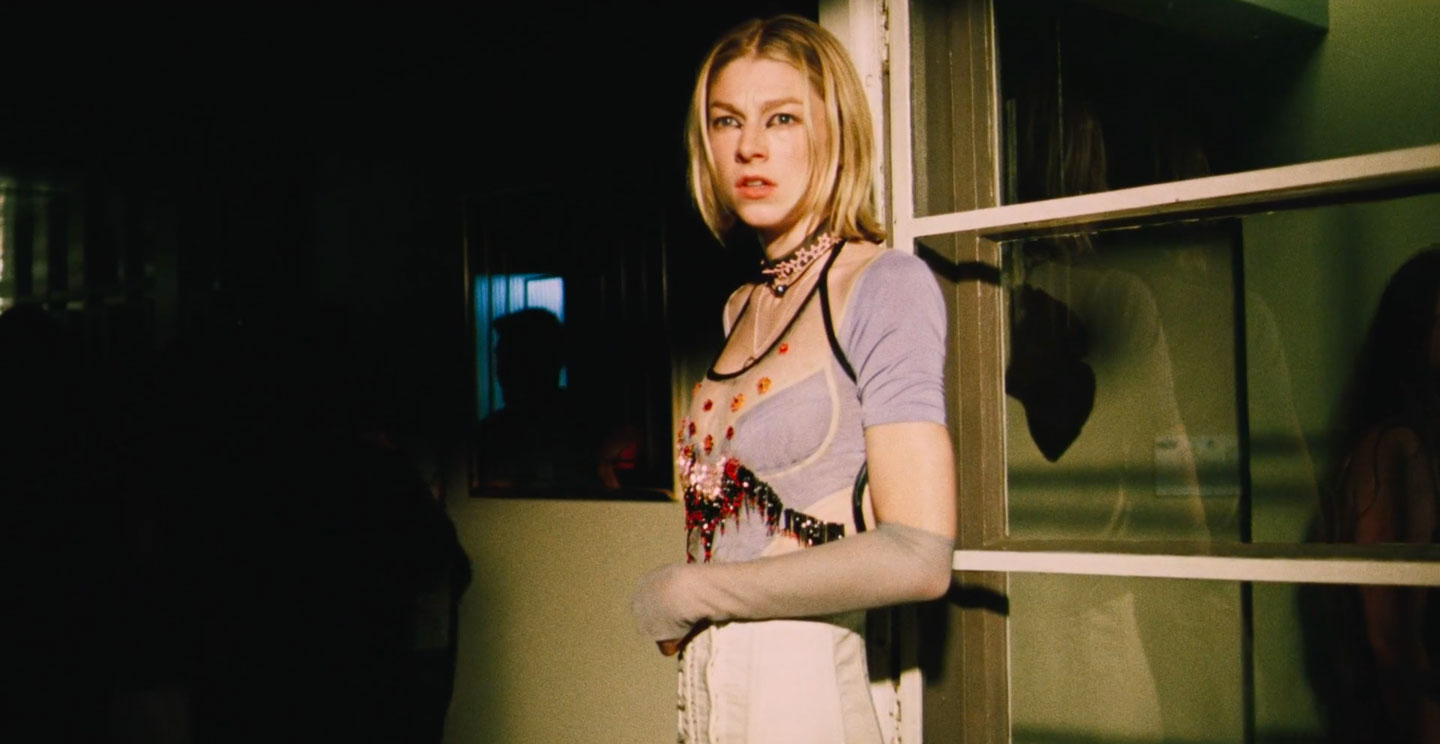 Rue’s style introduces an essential feature to Euphoria’s over-stylised universe: comfort. As a recovering addict, looking pretty probably appears at the very bottom of her priority list. Rue is relatable in her laid-back, nonchalant approach to clothing. She acts as a reminder that although fashion can be the way to empowerment, it is sometimes good to let go of our obsession with looks. Rue has no interest in looking dolled-up. Instead, she opts for oversized hoodies, graphic T-shirts and Converse shoes, adding a vintage feel to the show, which appeals to a young audience. But perhaps the most notable aspect of Rue’s character is that she clashes with traditional representations of femininity by displaying an androgynous look which plays into the ongoing discussion over gender role expectations. Overall, Rue’s style combines universal and timeless codes with a fluid attitude towards fashion, making her particularly influential among Gen Z. 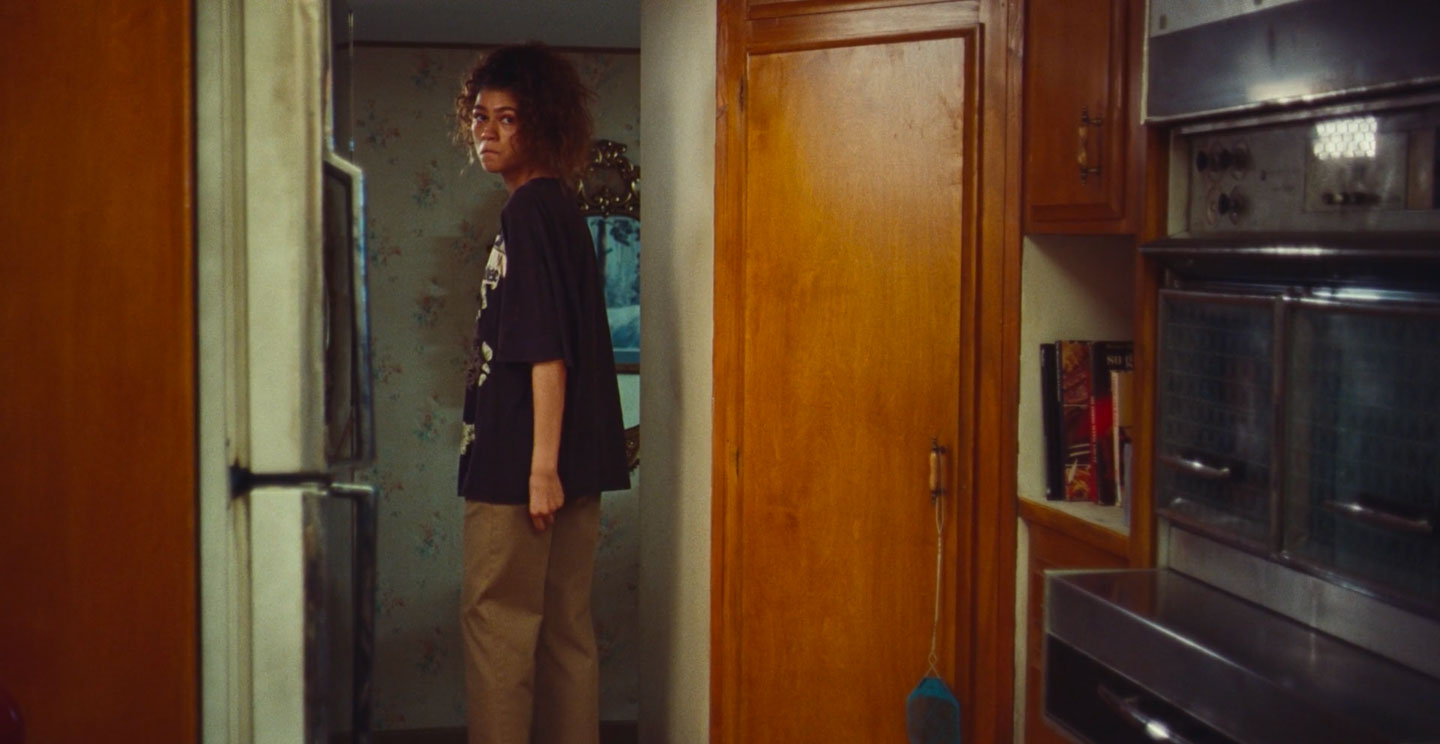 An incubator for fashion trends, Euphoria has become a worldwide cultural phenomenon showcasing an irresistible, exuberant youth without taboos. References to the HBO drama can be spotted everywhere: the show’s hashtag reached over 29 billion views on TikTok just a few days after Season 2 was released. In the wake of its success, fast-fashion company Shein even started offering «dupes» of the clothes worn by the show’s characters. But Euphoria’s influence does not limit itself to fashion. Last January, during Haute Couture week, celebrity make-up artist Peter Philips imagined a heavenly look with Swarovski rhinestones for Fendi. At Schiaparelli, makeup artist Pat McGrath went for glitter tears. More recently, in New York, Dion Lee revived XXL eyeshadow looks, like those worn by the show’s actresses. The same observation goes for the hair department, where wavy baby hairs made their come-back. In a nutshell, Euphoria is on its way to stealing the spotlight from influencers. More than a trend, it is an obsession.