Abercrombie & Fitch:
about lights and shadows 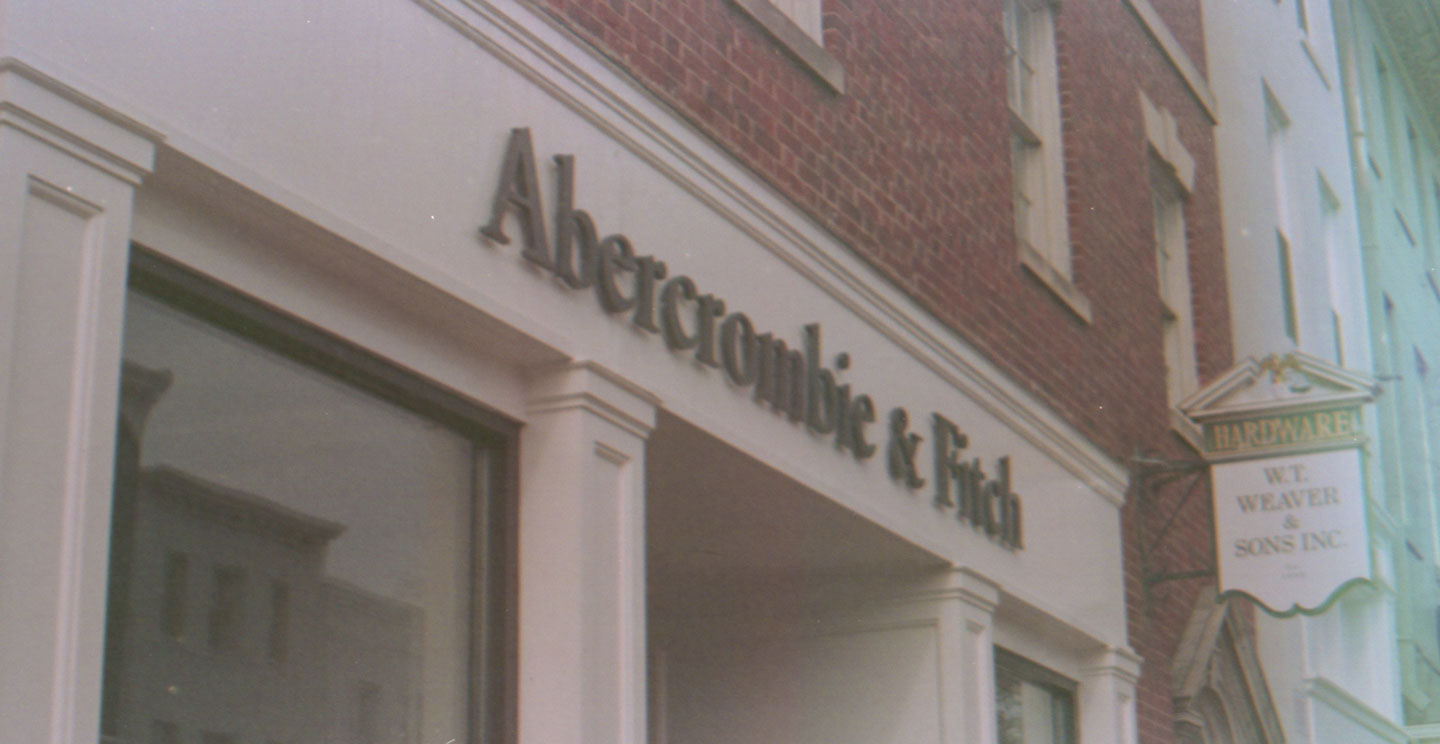 In the early 2000s Abercrombie & Fitch bragged about being a shopping heaven for younger generations, waiting patiently outside the stores for hours.
Branded t-shirts and plain jeans were synonymous with coolness and exclusivity, desired by many but not for all budgets.

The moose logo label has undeniably etched itself into the cultural lexicon of an entire generation. Still, its legacy is not about overpriced graphic tees; it is about an elitist marketing, as the Netflix-produced documentary shows.

"In every school there are the cool, popular kids and then there are the not-so-cool kids. Candidly, we go after the cool kids": said Abercrombie & Fitch's long-time and controversial CEO Mike Jeffries in 2006 during an interview for the online magazine Salon.

These words by the CEO transformed the century-old company from a sporting goods supplier into a heavily sexualised brand with an aggressive marketing and a hiring policy which was indicted for being allegedly racist, sexist, and xenophobic.

The exclusion was the root of its success, and, according to its annual report, it worked (at least for a while): in 2007 the Company generated around $3.7 billion in sales with more than 1000 stores (in the US, Canada, and the UK) and four successful brands, including Hollister Co.

Jeffries' work aimed to re-embody the masculine ideal of the 1950s by celebrating the sleek and muscular body of a casually dressed, flawless college kid. 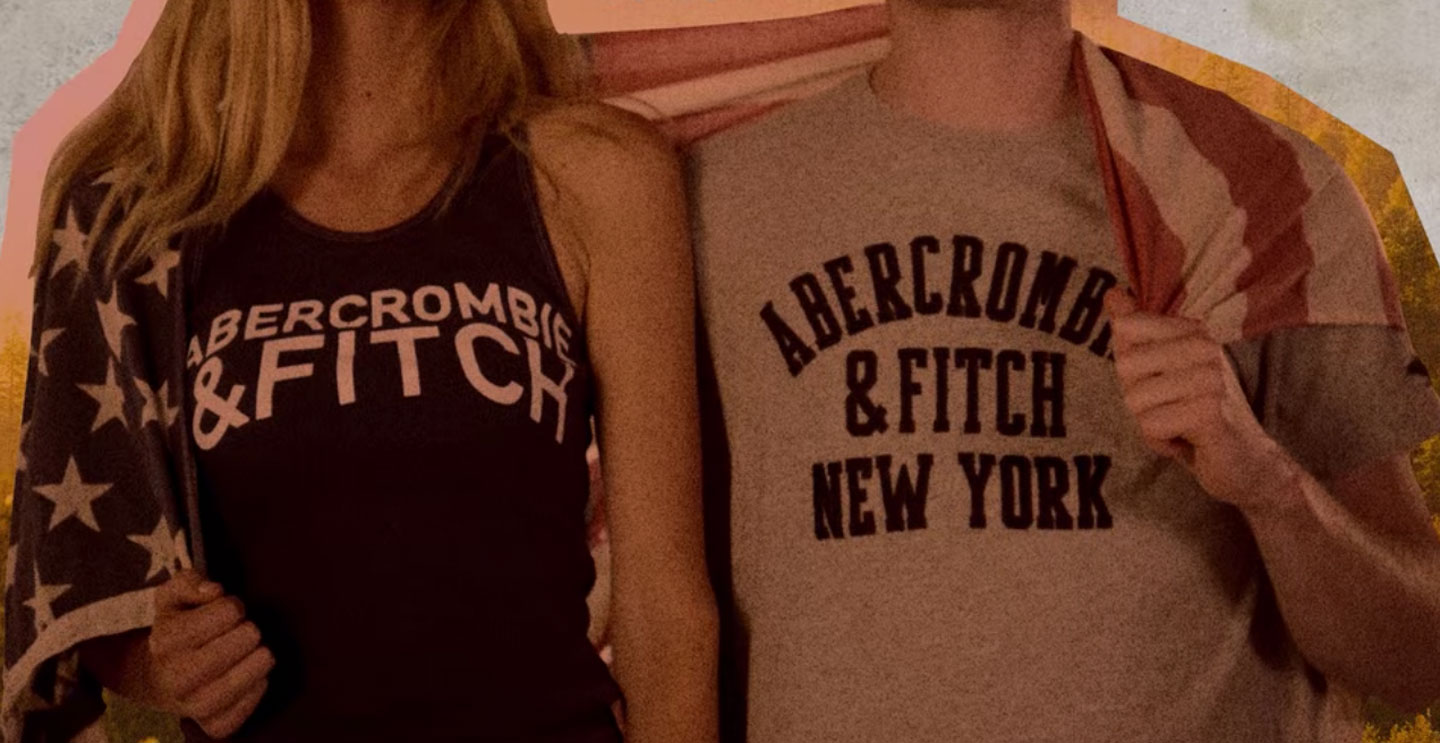 However, the retailer’s proverbial "cool kids" ideal came at a price: it had no more time left along the way.

According to the Bloomberg report, sales kept on falling year after year, with the closure of 220 shops in 2013.

This fall can be explained by the company's inability to adjust to new costumers’ behaviours, seeking for a more "equal for all" market.

Indeed, the company's sexualized marketing seemed outdated and offensive when body positivity began to take over.

At that time, The Victoria's Secret fashion show was cancelled, while catwalks and magazine diversity increased season after season.

Following these new trends spreading around the market, the Company began to expand its way-too-narrow definition of beauty, marking a turning point.
Abercrombie & Fitch renewed its values and aesthetics: the hyper-sexualised advertising campaigns were then reconverted into new campaigns featuring models of different races, sizes, abilities, and ages.

According to their website, Abercrombie is working with LGBTQ+ non-profit The Trevor Project and The Steve Fund, which focuses on young black men's mental health.

The inclusive turnaround is paying off, as stated by Business of Fashion and evidenced by the Company's 2021 results, which showed its best second-quarter operating income and margin since 2008.

The brand’s renewal took many steps before becoming what Abercrombie & Fitch claims to be today: switching from being the flag-bearer of exclusivity (which turned out to be “exclusion”), to a Company embracing new values and a broader consumer target.

The transformation has already begun: so far, looks best to leave some 2000s market habits in the drawer.