“Finally a really rocking edgy Chinese street tailoring brand that looks set to have a major future. It is called Pronounce,” once wrote fashion critic Godfrey Deeny in his review.

Street Tailoring - yes, that’s right. You may ask why this play on words. Well, Pronounce was founded in 2016 by Yushan Li and Istituto Marangoni Milano Alumnus Jun Zhou as a menswear brand bridging the aesthetic divide between East and West. It applies traditional manual skills to the modern fashion design language. It also talks about the “gender sharing” concept to a gender-fluid generation by breaking down female and male stereotypes and pushing boundaries to a higher level. 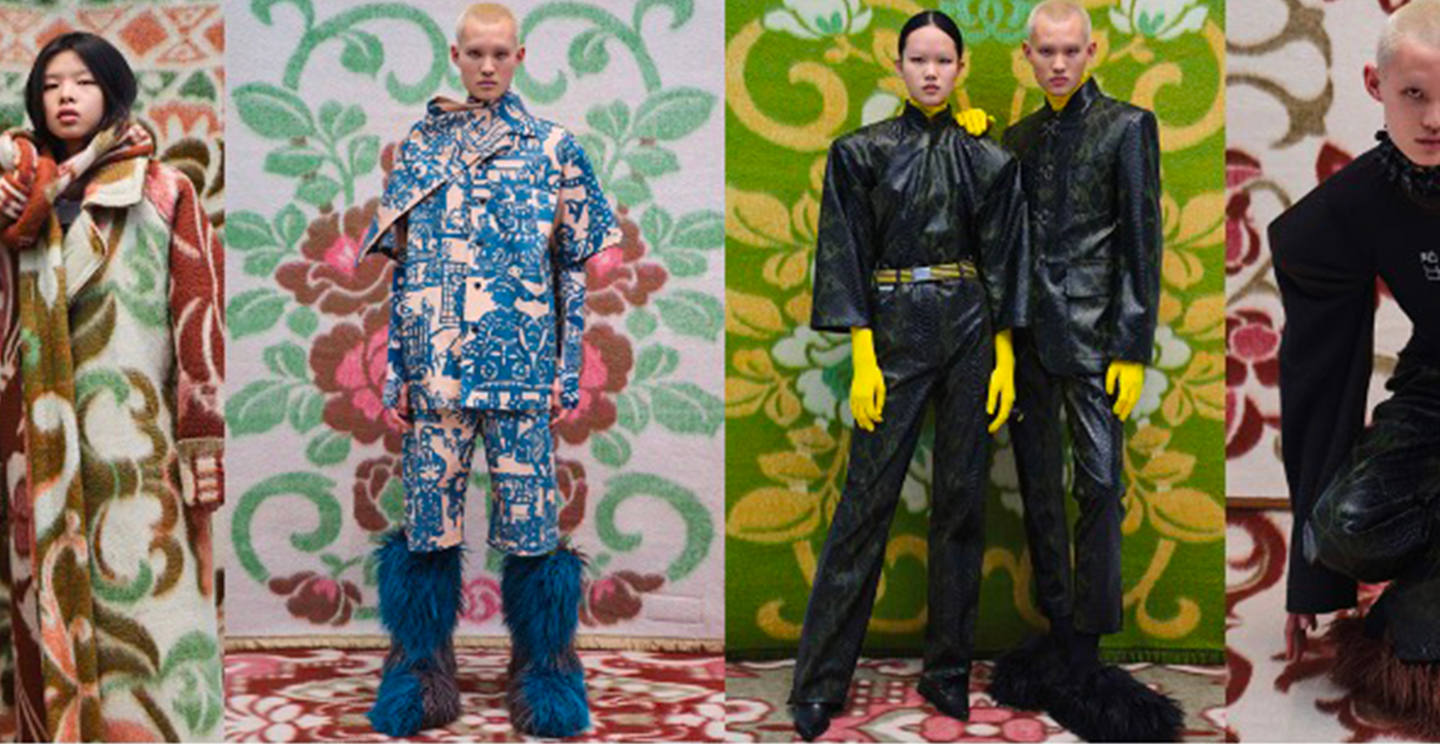 Curious to discover 5 fun facts about the brand and its founders? There you go!