A creative soul and a business mind in perfect harmony. This only apparent that hides enormous potential because, when these two meet, pure magic can happen. And if inspiration and business skills are not enough to make an artistic duo a phenomenon, with a little Justin Bieber in the mix, success is guaranteed! In fact, that is basically what happened with inBetweeners. 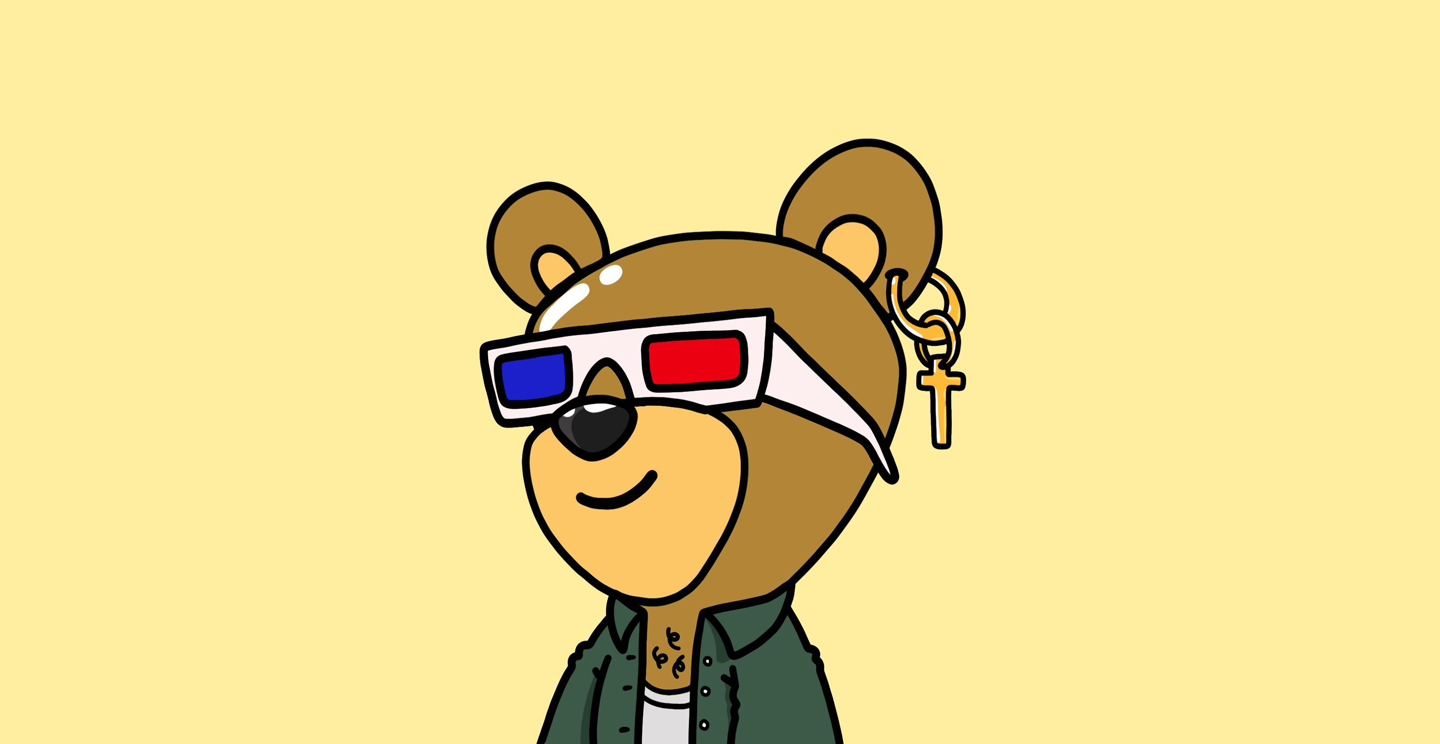 We are talking about the art project by Gianpiero D’Alessandro, «a dreamer disguised as an artist», and Pasquale D’Avino. Design on the one hand, management on the other. But the result is a perfect combination of what they do best, in a very spontaneous way. inBetweeners is an exclusive NFT collection consisting of unique objects hand-drawn by Gianpiero, stored on the Ethereum blockchain. Each item is unique and based on a combination of more than 175 random attributes.

As guests at Istituto Marangoni Milano, the duo introduced the so-called world of fashion 4.0, with its NFTs, crypto-art and virtual creativity. But how did it all start? It began on Instagram, where Gianpiero first shared his work in 2018. Like in a movie, he was discovered by American superstar Justin Bieber, who wanted him as a cartoon designer in his Drew House team. Meanwhile Pasquale was a law student, but his managerial mind caught a shift in the fashion industry that began to embrace Virgil Abloh’s vision of luxury streetwear. So, they decided to launch their first brand, Throwback. 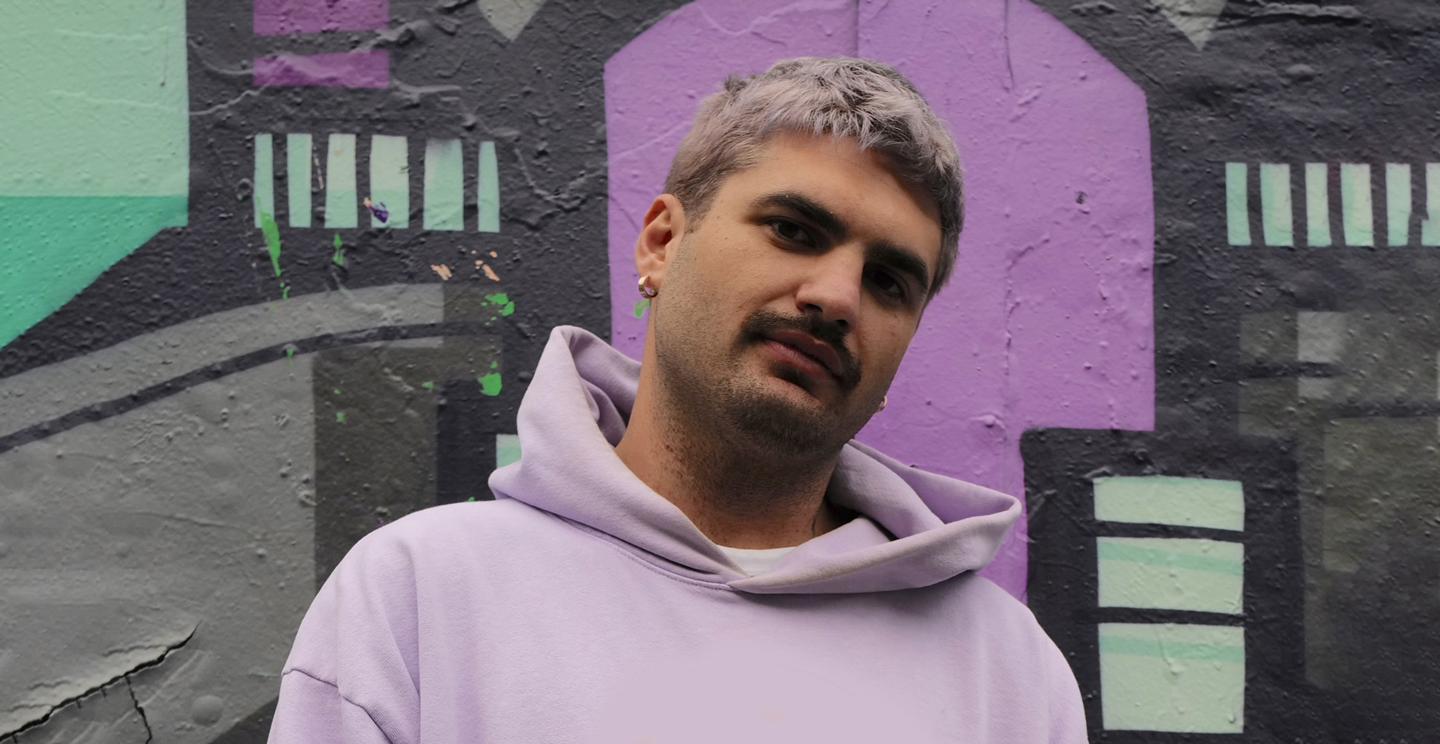 The real change came three years later, in November 2021, in a Big Apple café, where Pasquale met some developers from the NFT industry. That’s when inBetweeners was born. A passion that turned into work, as Gianpiero explained: «Art is the tool through which I realize my dreams». Until now, crypto-artists have hidden behind anonymous names, whereas Gianpiero has exposed himself to the industry with a well-known name, not excluding the risk of a flop. His mission is to make the world a more joyful, carefree place through a symbol of childhood – the Teddy bear.

Yet, because it is an NFT, it does not really exist!

10,777 different NFTs were developed from a bare Teddy bear through a customised algorithm, distributed through a rarity ranking based on certain elements. Like the famous doughnuts that bewitched Justin Bieber and reminded him of his childhood spent at the North American Dunkin’ Donuts shops. «I thought the NFT race was just classic American FOMO», Pasquale revealed. But after those 10,777 items dropped within seconds, he finally changed his mind. 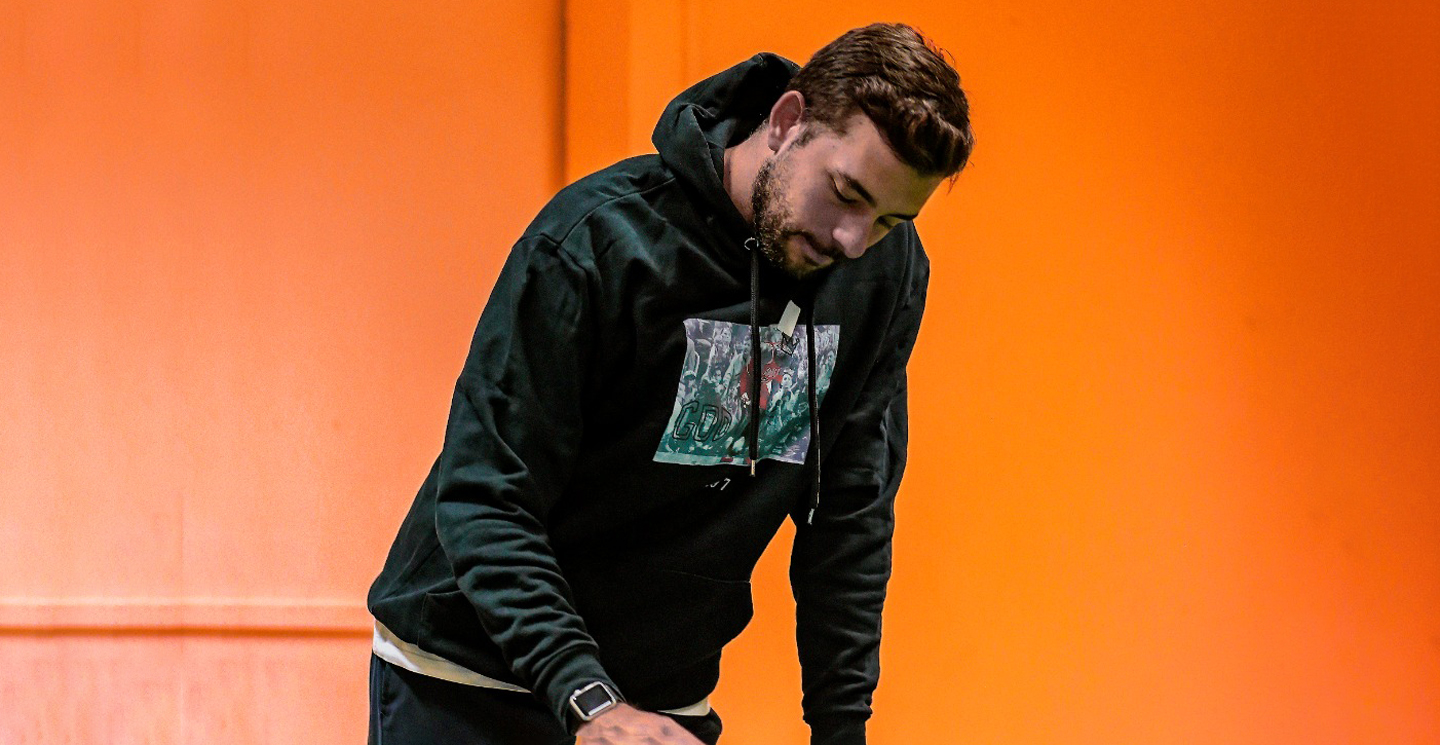 Within a few days from its launch, the collection immediately climbed Opensea’s Top NFTs ranking to the top ten. The base value of a single inBetweener currently ranges between 0.6 and 1.5 ETH, or between €1,700 and €4,500 euros, while the rarer ones which can fetch over 100k. However, their digital attitude does not exclude the importance of the physical experience, as their art is not meant to exclude it, but to complement it. During the meeting, Gianpiero and Pasquale even revealed that future projects would incorporate more physical features in this context. Unlike the elitist art of galleries, crypto-art is based on direct relationships and the support of a community. As the entrepreneurs explained, it is crucial to build this relationship through Twitter and Discord channels.

In other words, buying one of their Teddy bears is not just about owning it; it goes further by creating the first non-places to share with a community that offers exclusive benefits, such as an area at Justin Bieber concerts and other real-life events. Anyone can get started. «All we need is €700 and eight nights awake», they said. In an age of decentralisation and meritocracy, where the evaluation of one’s work depends on the public’s reaction, which is as immediate as it is devastating, the ability to gain a foothold in the market, perseverance and building a strong network make all the difference.

And apparently Gianpiero has become a living legend in the virtual universe and a star in the fashion world, since he was recently asked to design some of the graphics for Dolce&Gabbana’s latest fall-winter 2022/23 fashion show, set in a sort of metaverse.

In general, their success lies in the way they embody successful, unmediated management models, in both production and strategy, and how this and themselves are perceived. As witnesses to a changed art system that has new rules and a direct way of speaking, embracing the digital without forgetting the physical, they represent the ultimate temporal and iconic expression of a movement that will become an integral part of the lives of future generations.
If it is not already in the present.