The new dress of China: Y2K fashion from the USA

Leave traditional Chinese clothing behind; Y2K fashion is taking off in China, too. While Western designers continue to create Chinese-inspired pieces, young people in the Land of the Dragon crave a nostalgic style from the United States. As do their peers around the world.

Gen Z – aka the generation born after 1997 – has been bringing back the 2000s, and this is no news. From Instagram to TikTok, the most popular networking and social media platforms used in the West are being flooded with content creators replicating authentic 2000s-era styles. Early-2000s-inspired videos tagged “Y2K” on TikTok range from recreating iconic looks of popular movies like Legally Blonde and Lizzie McGuire to reimagining the most distinctive outfits of representative stars such as Christina Aguilera, Paris Hilton and Britney Spears. 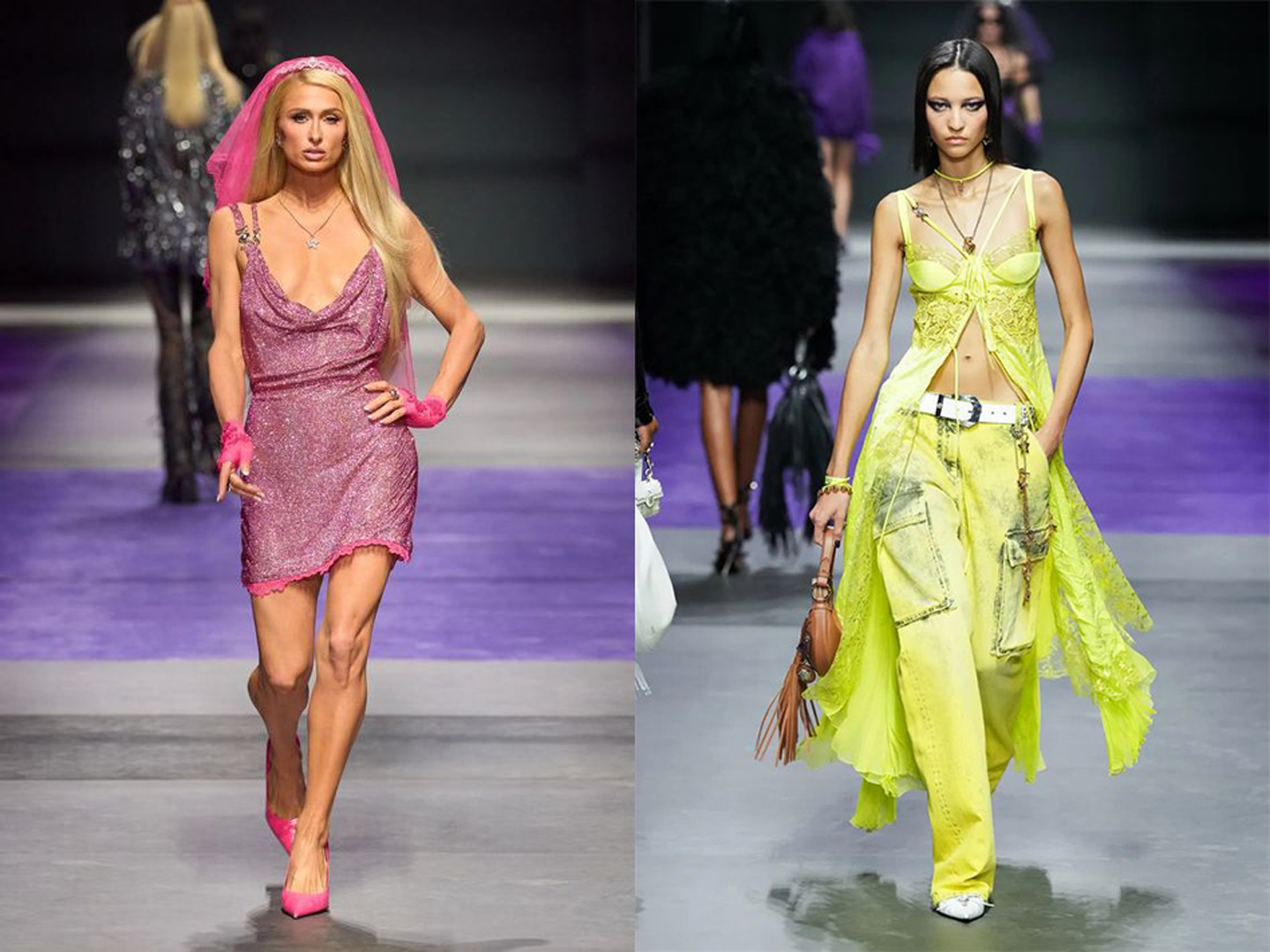 Moreover, if you just look at the Big Four, luxury brands showing in New York, London, Paris and Milan highlighted Y2K styles by featuring miniskirts, low-waisted jeans, velour track suits and scarf tops on their latest catwalks. Surprisingly though, the sexy, fun looks from the late 1990s and early 2000s are also coming back as the new dress of China.

It is said that 20 years is the time it takes for a trend to re-emerge. In other words, fashion’s cyclicality sees trends resurface around 20 years after their initial runs. Since Y2K fashion has made a comeback, most of those in that mood have been looking at pictures of Britney Spears and Justin Timberlake in double denim or Kim Kardashian and Paris Hilton in Juicy Couture velour tracksuits as their reference. On the one hand, vintage stores are seeing a surge of young consumers looking for vintage clothing, as new fashionistas seek to snap up original pieces from brands that used to be popular at the turn of the millennium, such as Gucci by Tom Ford or Versace’s archive items. On the other hand, the Y2K style has gained ground both as a search for the authentic style of those times and as a desire for a simpler future – how to forget the American TV series The Simple Life starring Paris Hilton and Nicole Richie? 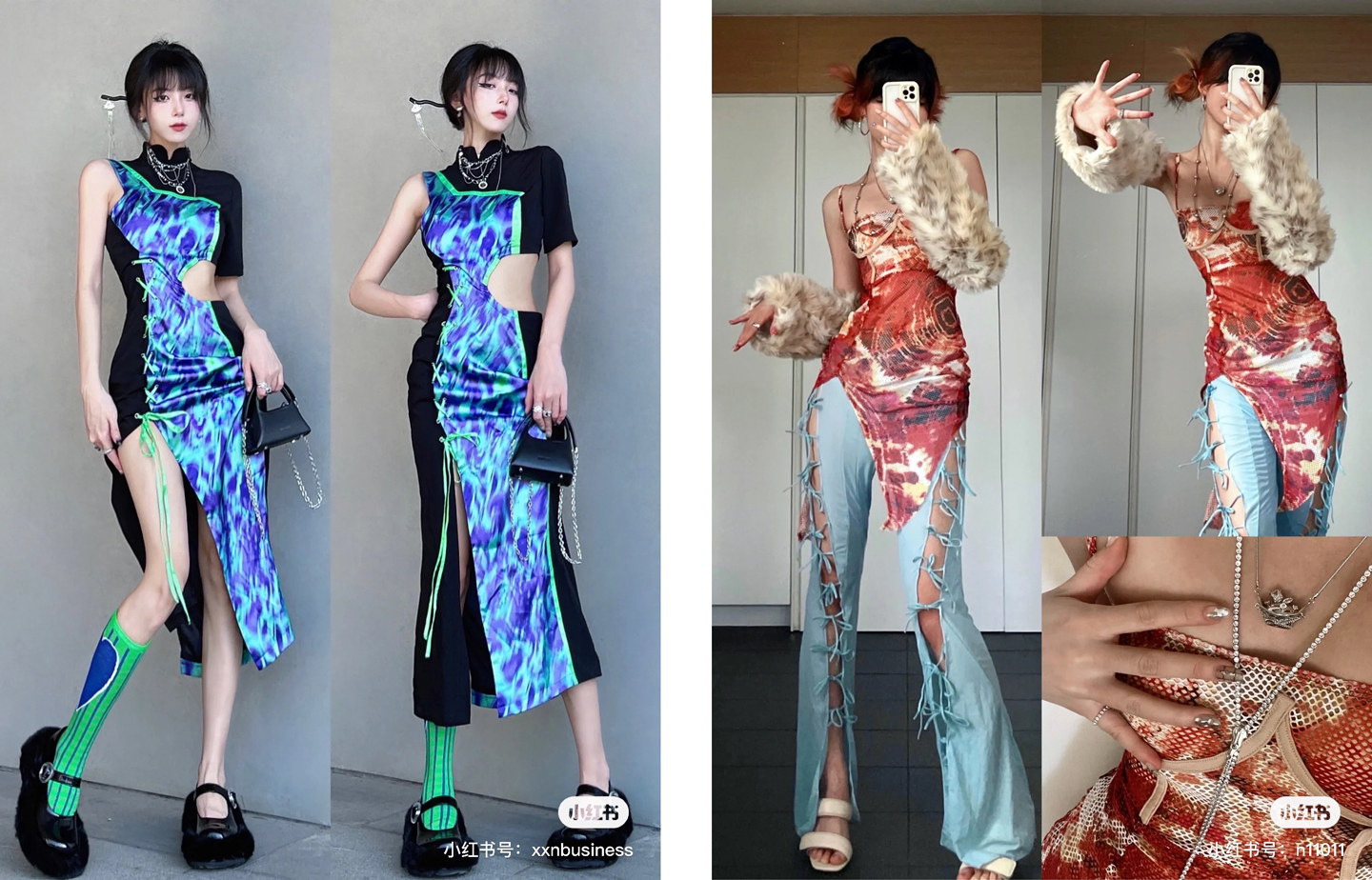 From low-rise jeans and baby tees with crystal logos to the mini-est of miniskirts and cargo pants, the new dress of China was born in the US. Later, this millennium glam gradually evolved into an aesthetic style filled with maximalist hot pink plus rhinestones, as well as a futuristic sense and appetite for an attractive high-tech world – but still without social media. Y2K design elements are bold, and this style gives today’s people a sense of retro yet avant-garde fashion, all about gross contradictions. Just remember flip phones and wired headphones avidly used by young girls in flashy pink leather trousers or eye-catching coloured pieces, such as those with metallic shades, fluorescent tones, candy tints, and highly saturated hues. 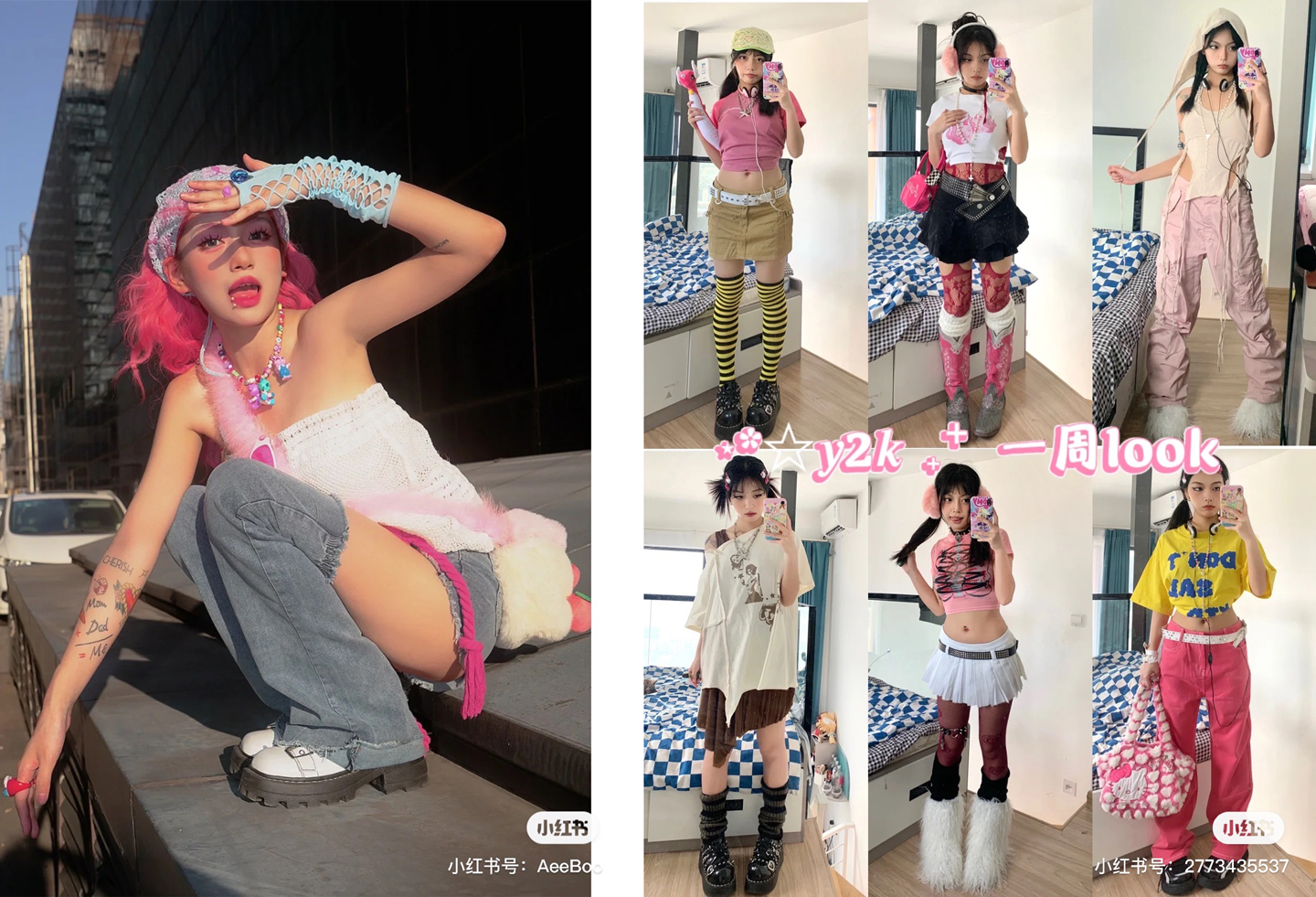 So, the Y2K style offers a wide range of elements, mostly based on the theme of retro-future combinations. With Gen Zers taking comfort in the early 2000s, that scientific and technological sense, which seemed avant-garde then, is returning to look a little nostalgic now, with bright colour combinations and three-dimensional applications in PVC, metal, plastic and other materials. Common clothing matches emphasise the tightness or the wideness of always low-waisted outfits, slightly sweet and spicy at the same time. 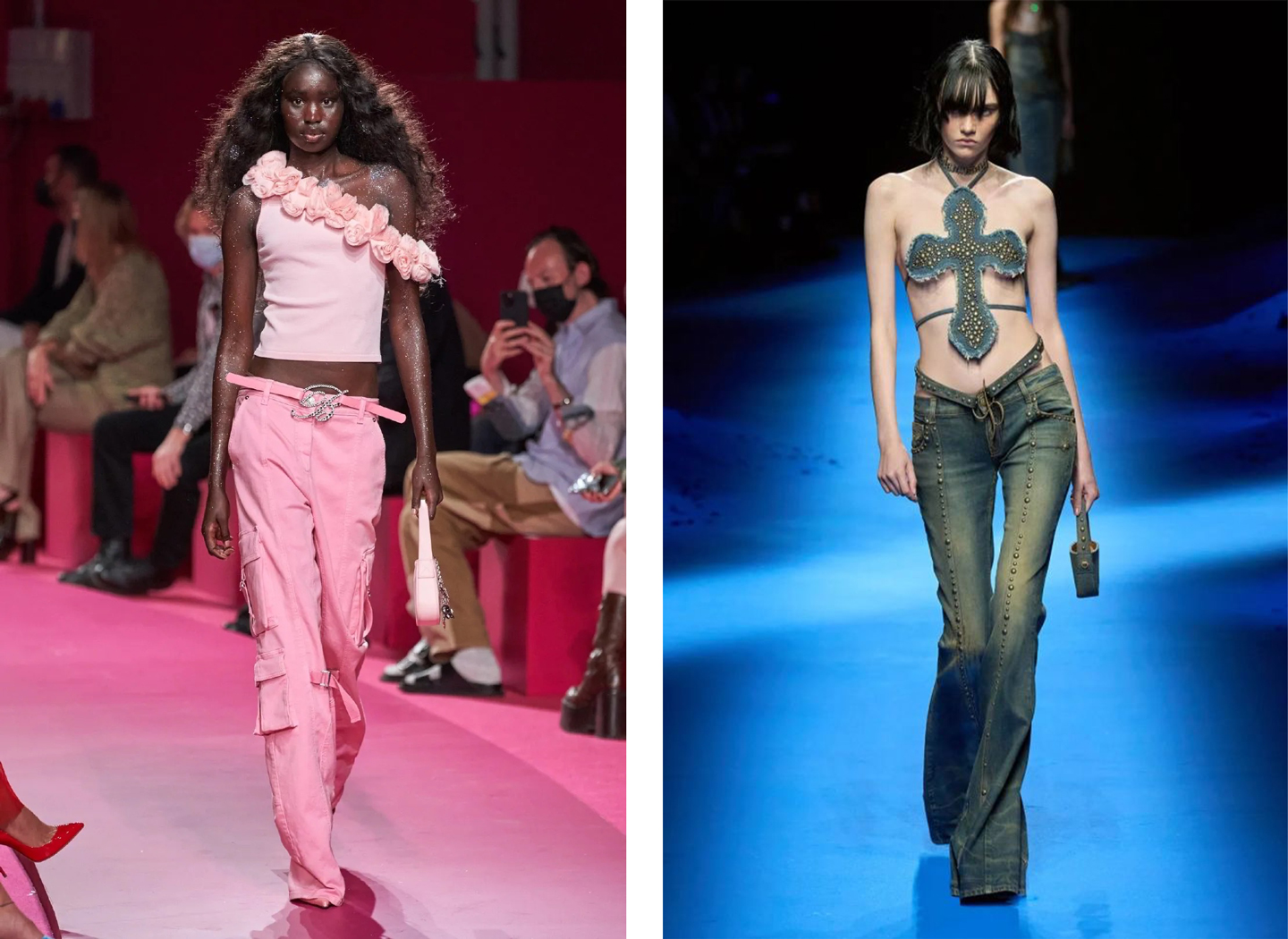 Many of the styles first made popular by 2000s icons such as Britney or Xtina are now being revived by contemporary stars such as pop singer and producer Zhu Jingxi in China and the South Korean girl group Blackpink.

We shouldn’t underestimate how the comeback of the Y2K style is influencing China’s new fashion. As many teenagers have been won over by the charm of the 2000s and wear Y2K-style clothes every day, it not only shows that that style is well integrated with the new Chinese clothing but also reflects a shift in the mindset spreading worldwide among the very young people. As many researchers have noticed, despite being digital natives, Gen Z is even returning to relics in their quest to connect with simpler utopian times.