Is couture
the future
of fashion?

The word “Couture” has the power to evoke fashionable dreams and grand, exclusive catwalk shows in the mind of most people. However, it is also one of the most misunderstood aspects of fashion. Over the decades, we got used to reading articles, supposedly written by informed journalists who regularly declare that “haute couture is dead”. Nonsense! Its rules are very stringent, to the point that even most designers who show during couture weeks are not, technically speaking, couturiers, but guest-members. According to the diktats of the Chambre Syndicale de la Haute Couture, to qualify as couturiers brands must: show in Paris twice a year during couture weeks; own an atelier in the French capital, because like queen Elizabeth, Paris reigns on fashion, albeit it doesn’t rule; feature no less than 50 original designs, for both day and eveningwear; and have at least two fittings for every garment they sell. Not only couture is extremely exclusive, but it also presupposes, as one can imagine, close contact between the client and the couturier/atelier. All this is unheard of when it comes to ready-to-wear.

Dubbed “the one-hundred-years system” by sociologist Gilles Lipovetsky, the haute couture reign started in 1859, when Worth opened his Maison in Paris, and it came to an end during the 1960s, when Milan shifted the focus to high-quality mass-produced clothing, forcing even the French to change their approach to production. Couture has been regularly declared dead since then and up to this day. 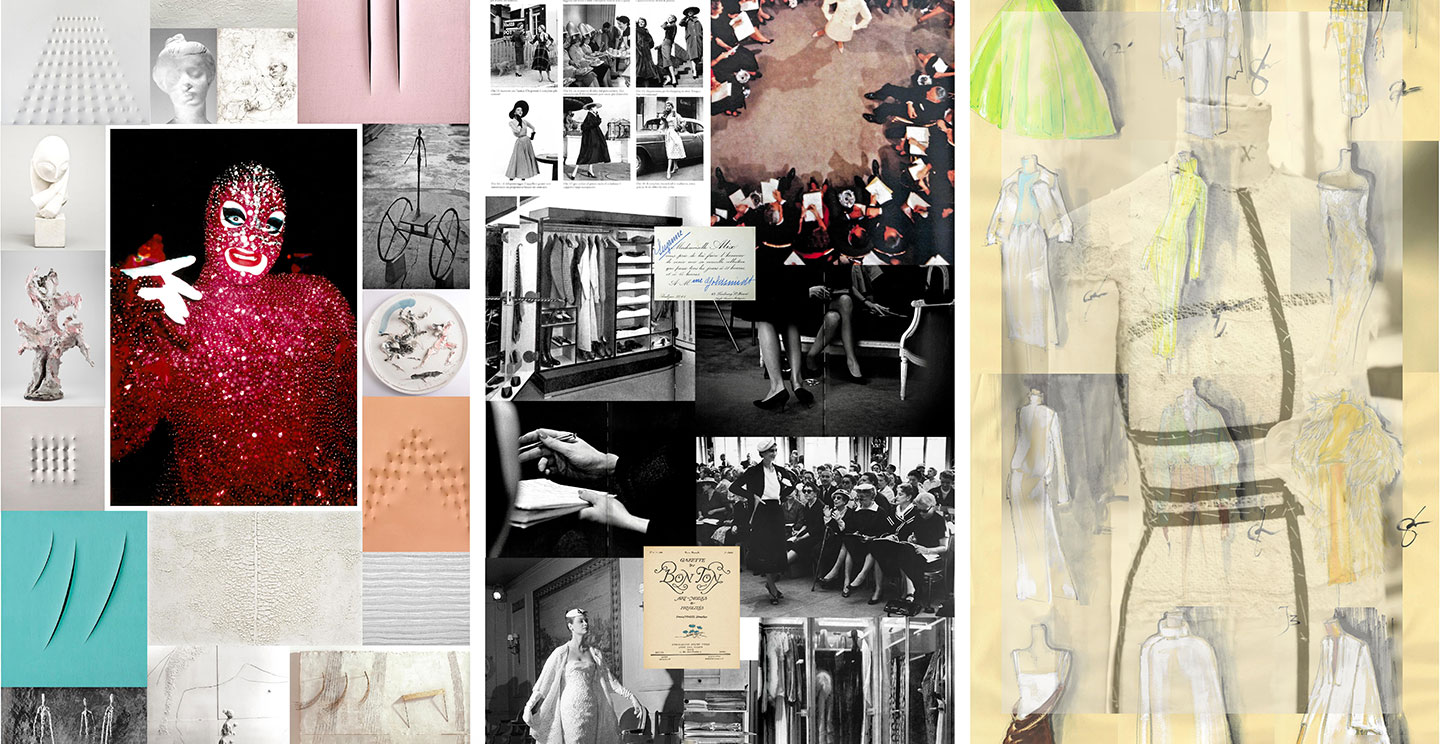 What catastrophists of all times seem to constantly miss, however, is that Fashion is a domain deeply intertwined with capitalism, from which it has learned its most precious lesson: to adapt to every new situation in order to survive. Paraphrasing Tomasi di Lampedusa, even in couture, everything must change, for everything to remain the same. By constantly adapting to its present, haute couture, has not just “survived” after the 1960s, when it met its alleged death; it has thrived.

According to Vogue business, the number of couture clients has significantly reduced since 1947 —the year in which Dior monopolised couture with his notorious “New Look”— and yet, interestingly, the number of units sold by Maisons has remained pretty much unchanged. Today, in other words, there are fewer clients, but their willingness to purchase has increased exponentially. So why is couture the future of fashion?

Certainly not because of the turnover it generates. Even if the price range for a couture gown by a major house like Christian Dior can range from several thousand to one million euro, the number of hours and skills required to create it is staggering, hence its production extremely costly. The value of couture today is to be found somewhere else. That is, in the possibilities unleashed by the irreducible slowness of its production.

In the Metaverse era, Pret à Porter, or ready-to-wear, runs too fast, chasing the unstoppable mill of social media that must grind constant newness, and it often appears obsolete as soon as it hits our Instagram feeds. Designers today simply don’t have the time to sit down, think carefully, and innovate. This could be one of the reasons why it’s convenient for them to nod back to vintage looks. After all, why should creative directors innovate, when collections from the past are an inexhaustible source of inspiration? Vintage pieces may look “new” when subtracted to oblivion, but this is a mere illusion! 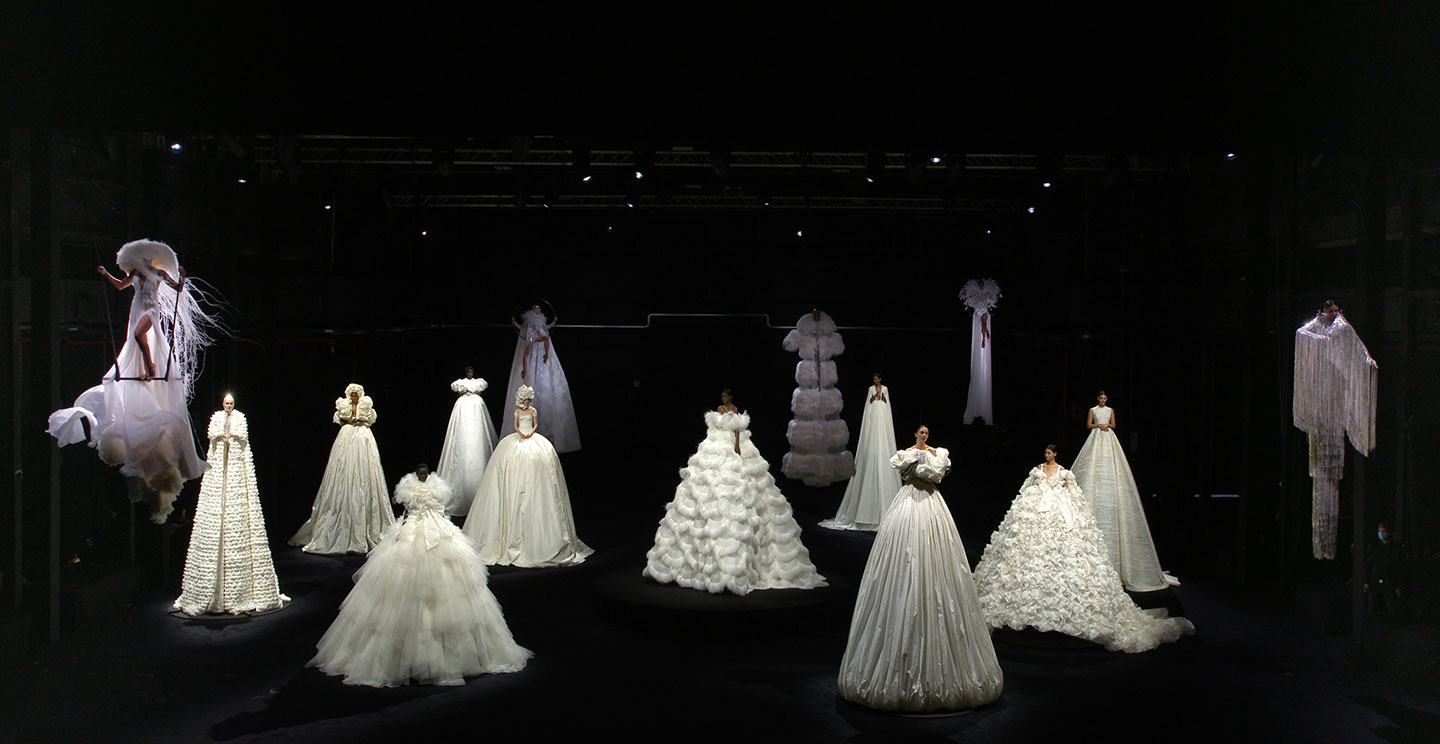 Most of the latest SS22 couture shows, for example, seemed so desirable, wearable, and yet dreamy, with constructions and volumes that no ready-to-wear could replicate without cheapening. Once again, Pierpaolo Piccioli at Valentino seems to be leading the fashion game to its next stage. The latest incarnation of couture, therefore, finds its value precisely within its slowness. It is probably the only segment of fashion that still hinges upon craftsmanship and innovation. Designers, while conceiving couture, can focus, and finally challenge the sense of deja-vu that seems so common in ready-to-wear. After all, this is the ultimate luxury in our contemporary world: time and authentic —rather than perceived— newness.