A few weeks ago, the world experienced the loss of “Steve Jobs’ Favorite Designer,” the “Master of Pleats”, and the creator of “Clothes for Freedom”: the Japanese creative from Hiroshima Issey Miyake.

His career shaped not only the way we wear our clothes but also the way we see them. His work conceals many valuable lessons for future designers, as he showed how craft, technology, limitless thinking and experimentation could push the boundaries of Fashion Design. 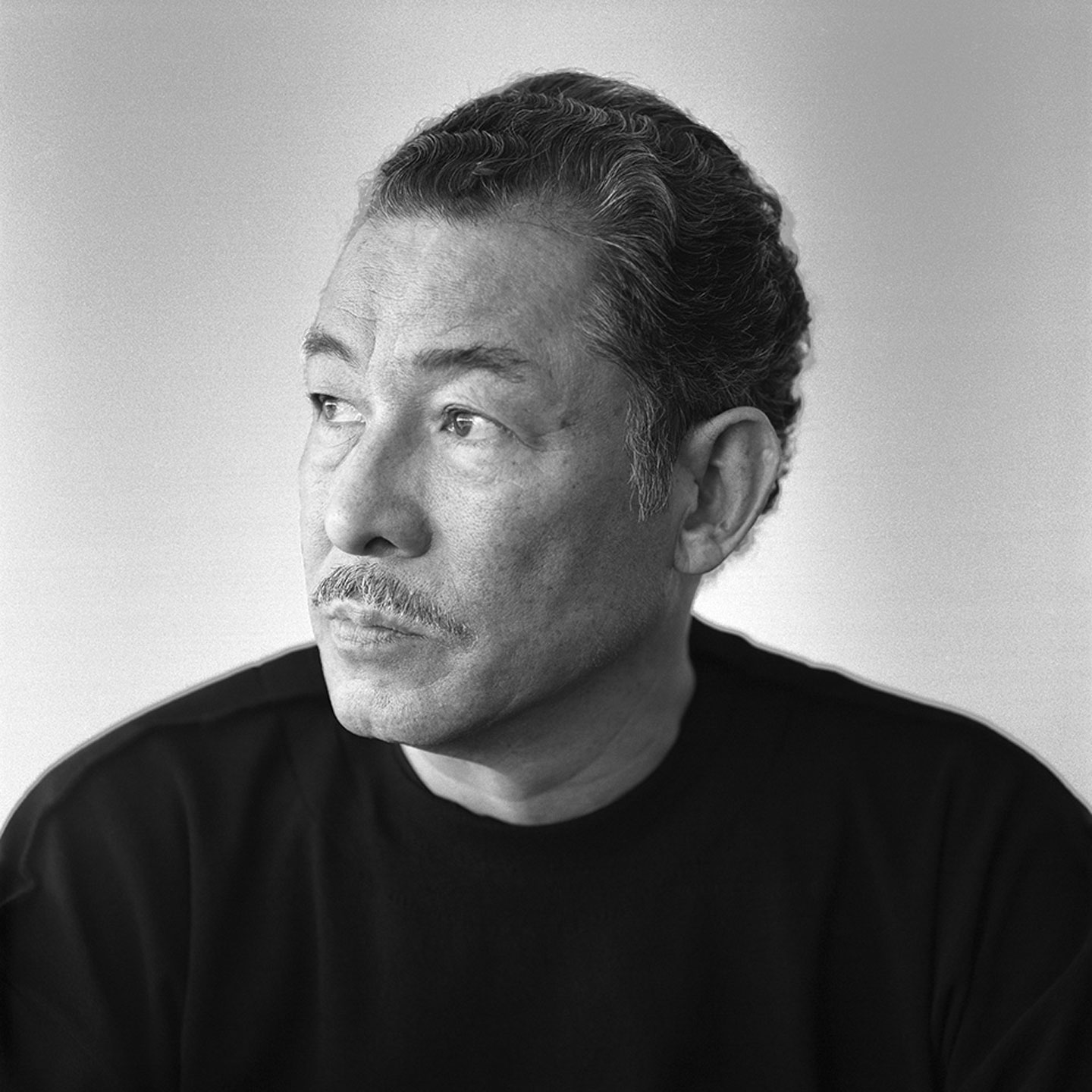 Lesson number one: Fashion Design should be people-focused

With a humble spirit, Issey Miyake rejected any suggestion that what he was doing was about art – he would often reply that he was just “making things.” Although his work was on many occasions so incomparably magnificent that it is almost hard to describe him as other than an artist, his main obsession was to design garments that fit everyone’s body. “I am mostly interested in people and the human form,” said Miyake. (After all, isn’t fashion supposed to be something that fulfils human needs? Or Maslow’s Hierarchy for the experts). 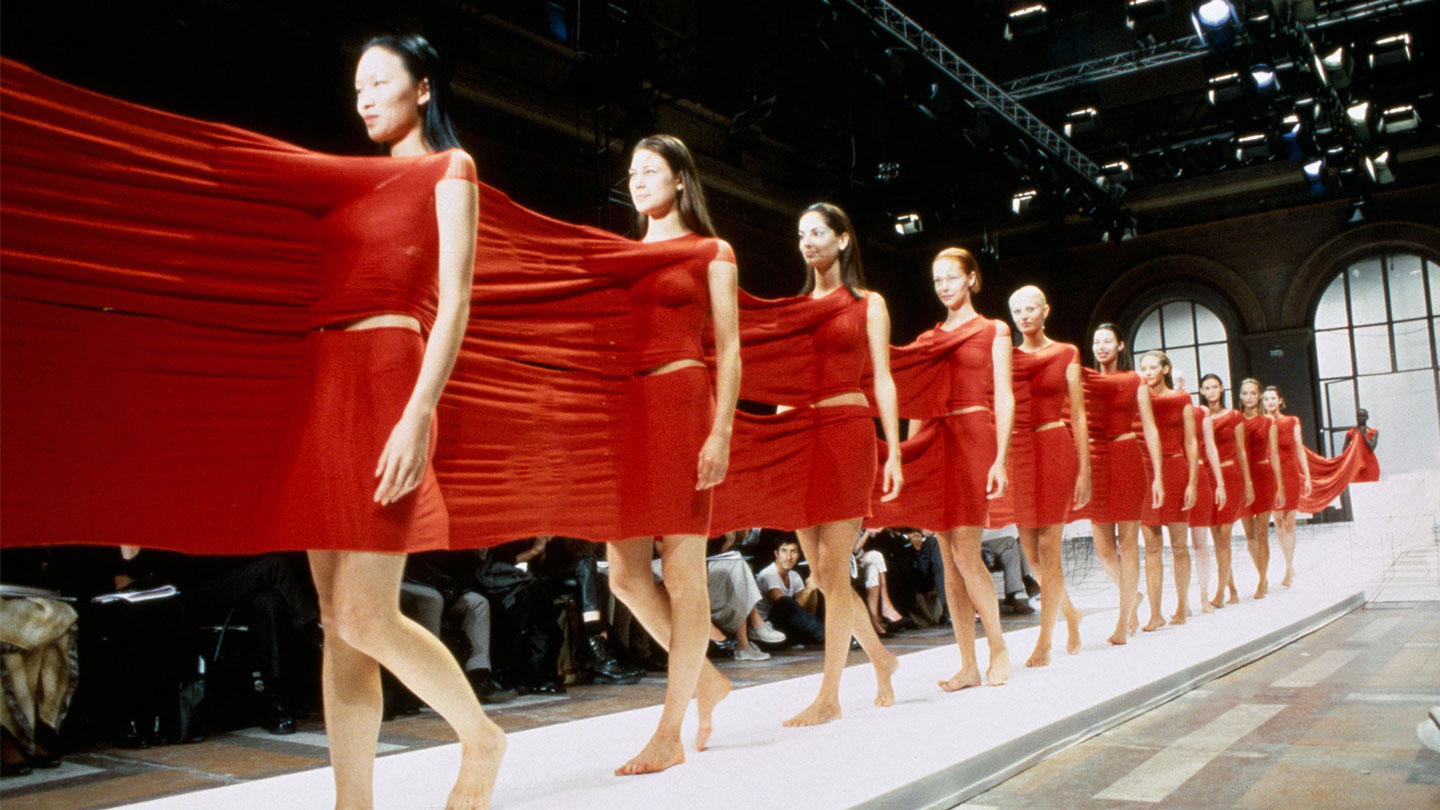 This is how Steve Jobs’ black turtleneck can be explained. It may seem banal, but this black sweater embodies Miyake’s fundamental principles and acts as a door through which anyone who has nothing to do with fashion can enjoy his universe. Mr. Jobs did the same. 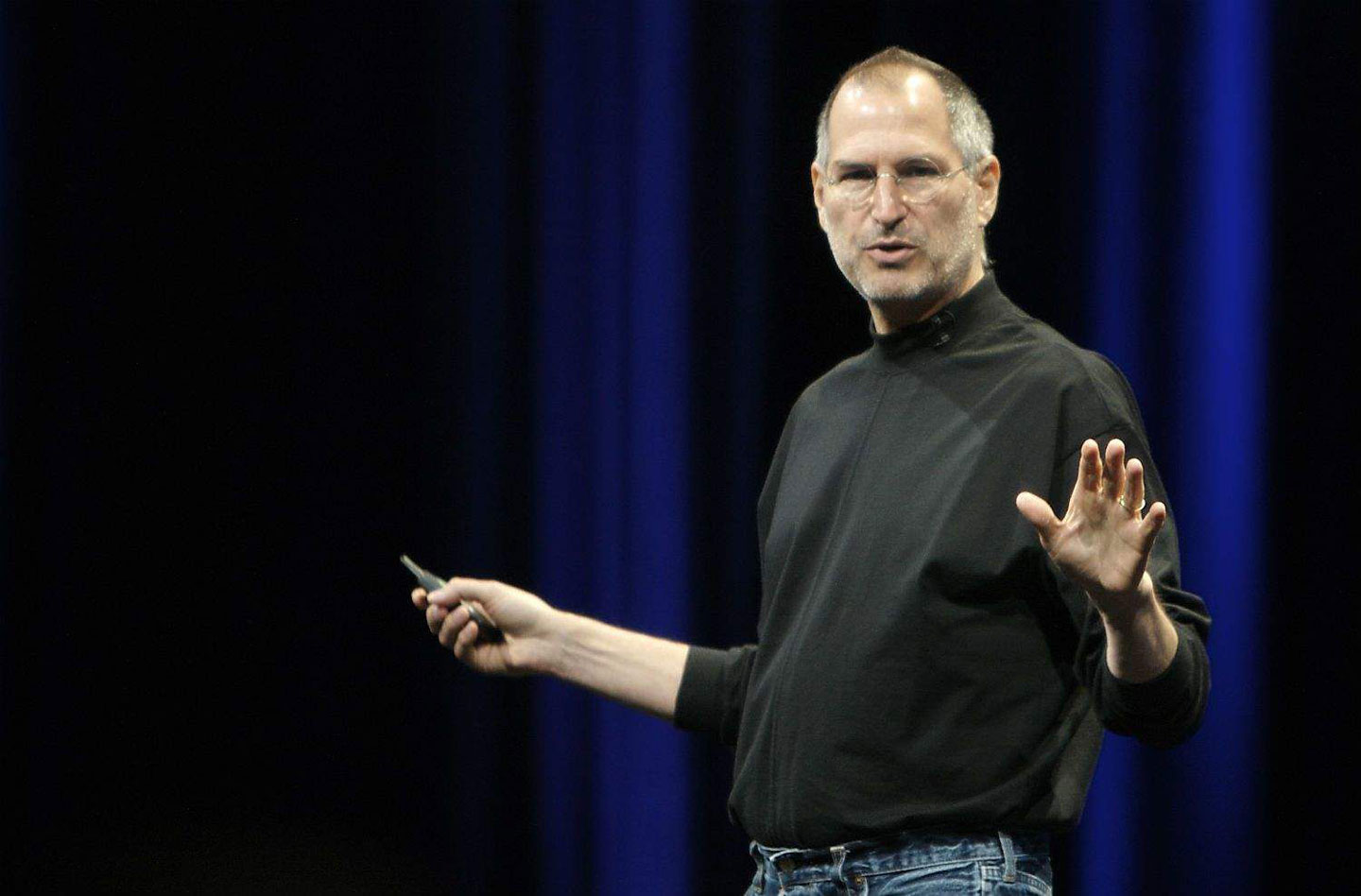 You may remember Steve Jobs’ legendary appearance at the launch of the first iPhone, which was all about introducing a technology explained to people in such a simple way that it almost seemed silly. The designer’s choice to create an anonymous uniform for the founder of the world’s most famous apple proved once again that people were more important to him than clothes.

In an increasingly connected world, Miyake recognised the value of integrating different disciplines into his work long before others did: he collaborated with dancers, architects and photographers. 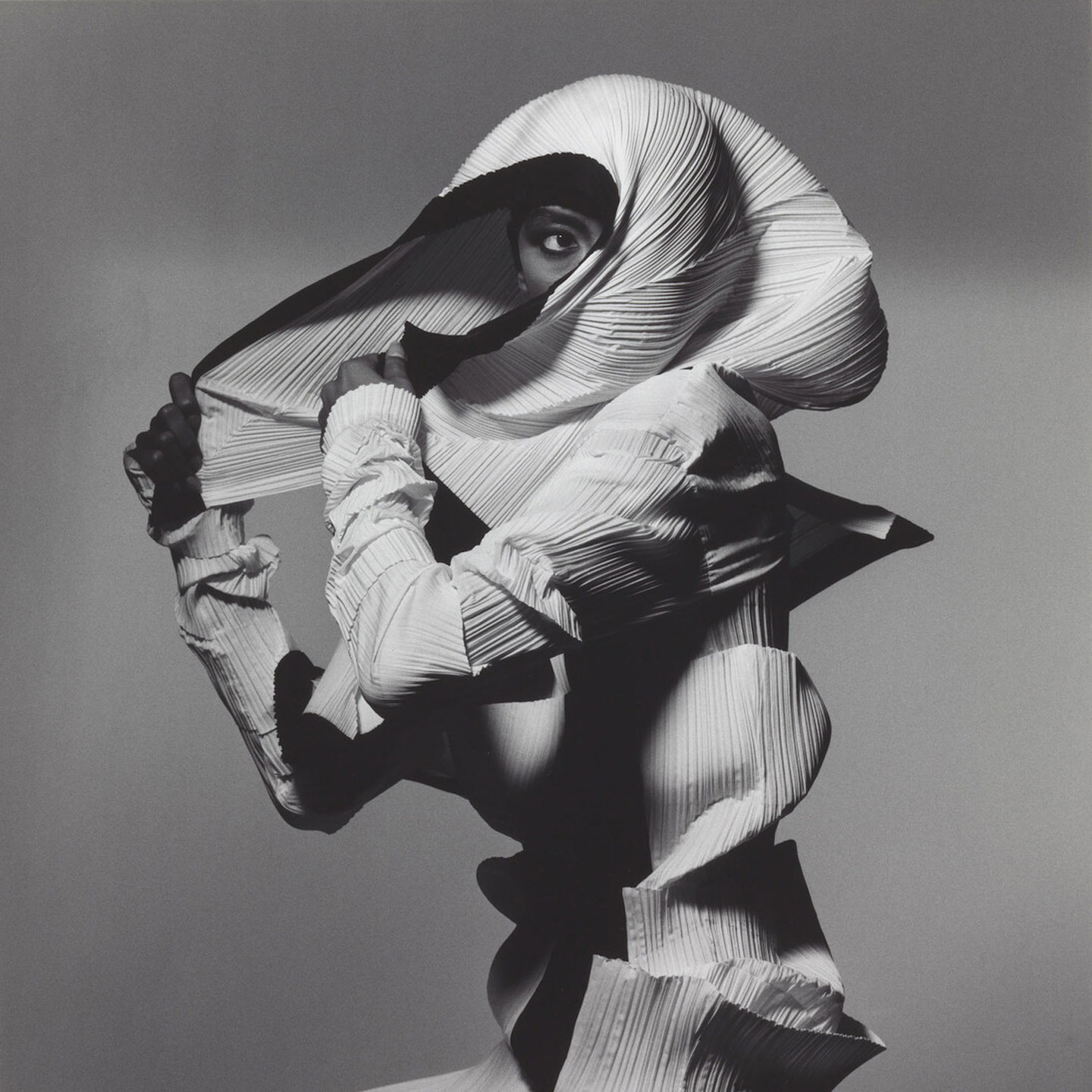 His appreciation of technology and endless curiosity led to new and attractive garments that set the Japanese designer apart. Before 3D software programmes, smart glasses and virtual clothes, it was Miyake who challenged the established norms of materials to bridge the gap between past and future.

He was one of the masters, for some the very first one, of what we call “fashion technology.” It all started in the 1980s when Miyake researched the heat press and figured out how to use that to create clothes made from a piece of fabric three times the standard size. This resulted in “a collection of clothes that are a product in themselves, made with a unique garment pleating technique where the materials are developed from a single thread and pleats are added after sewing the clothes into shape,” as stated in the Issey Miyake website. “These clothes […] are light and wrinkle-proof, they don’t need to be dry-cleaned, and they can be folded to a compact size for easy storage and carrying.”

A few years later, these garments would bear the name of the “Pleats Please” line and then the male counterpart “Homme Plissé”: an amusing adaptation of the classic 5th century Greek wet pleat design. 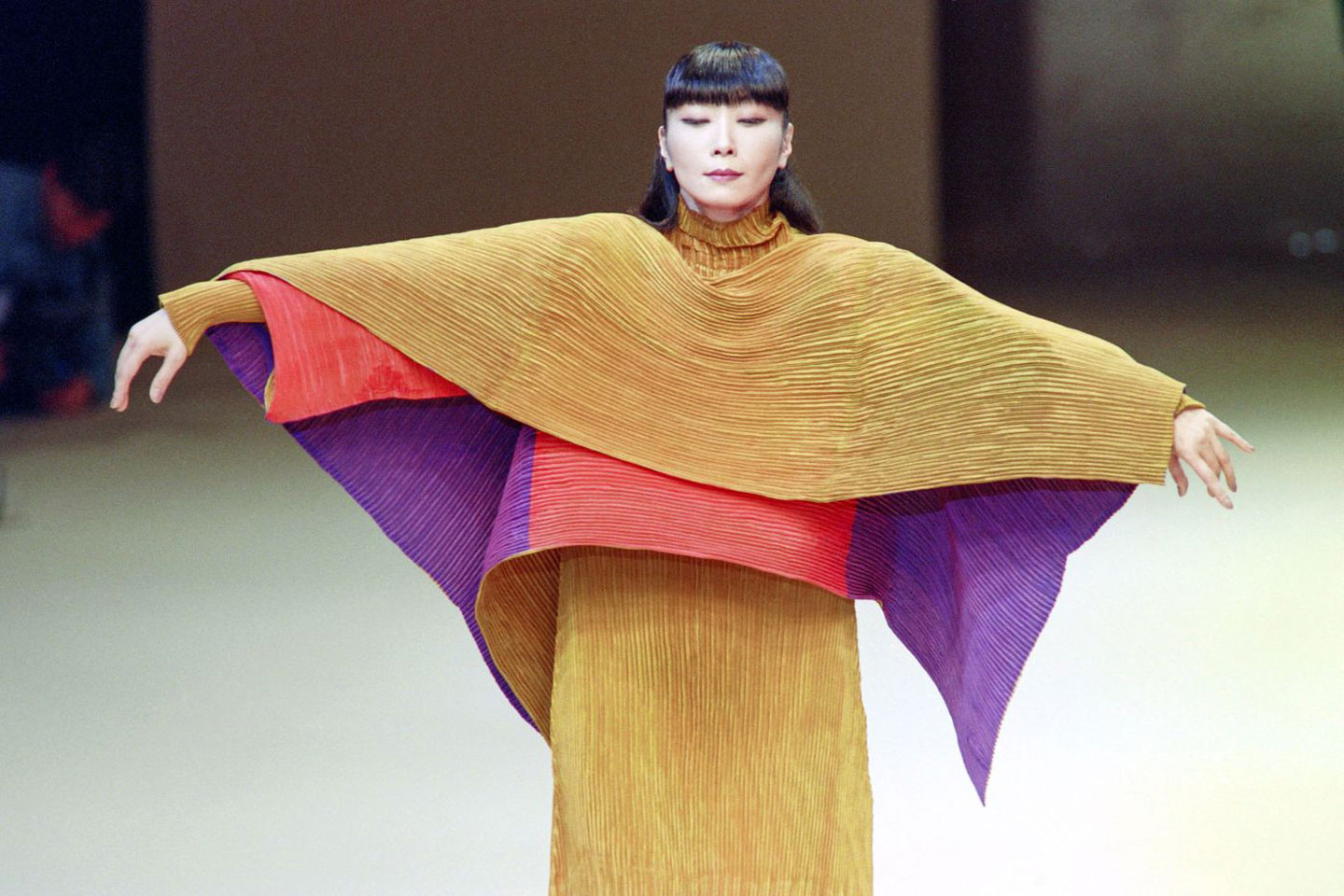 What tomorrow’s fashion designers should take from Issey Miyake is undoubtedly his attitude towards tireless research. His studies and experimentation with new and old techniques and how to combine them led to the development of never-before-seen fabrics, shapes and technologies. 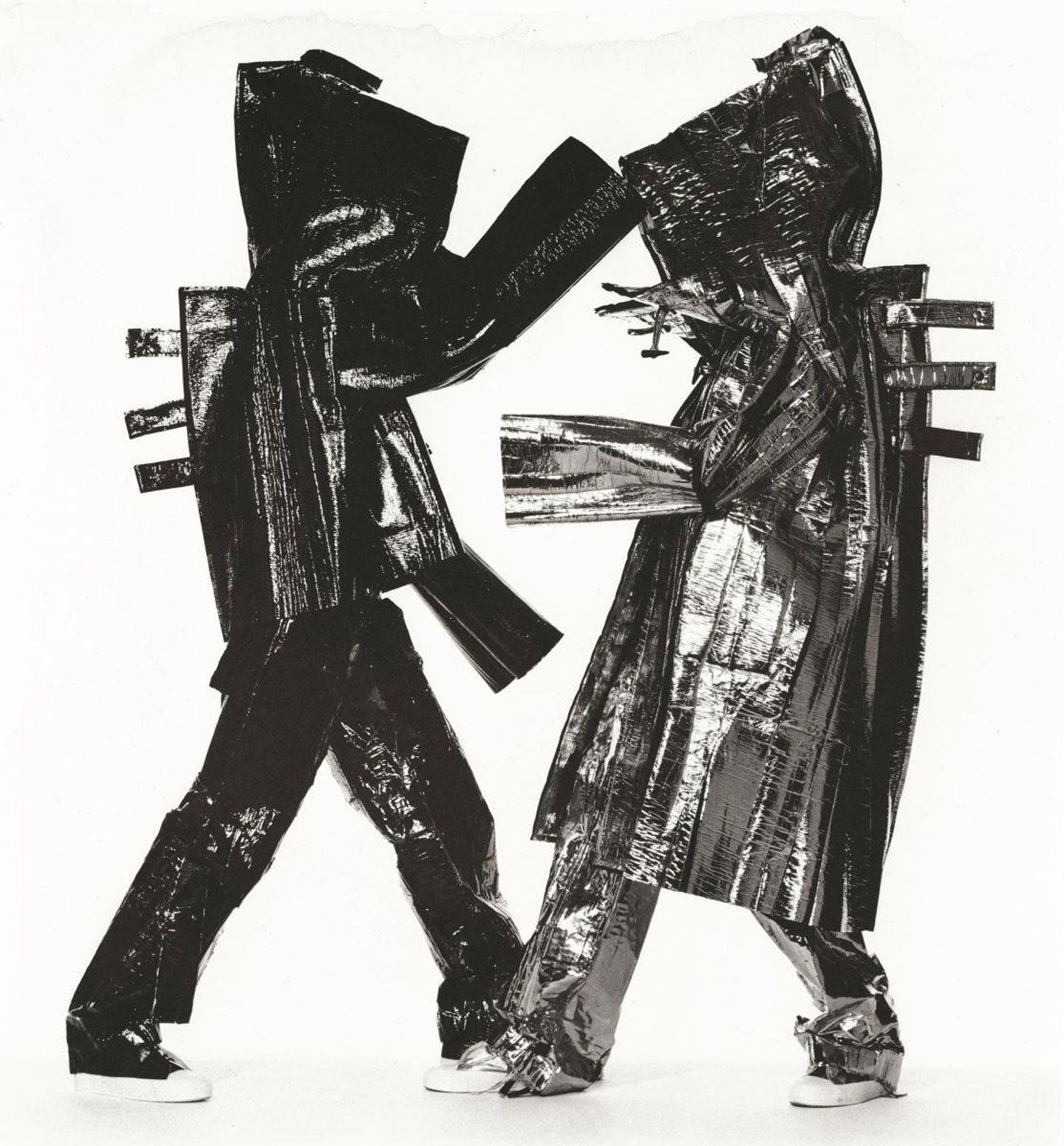 While learning to use some of the pioneering machinery of his time, Miyake visited several historical production sites and worked to recover traditional manufacturing methods that were on the verge of disappearing. It revived techniques seen as obsolete, such as Sashiko embroidery and leg-guard gaiters. Miyake never limited his thinking to what was already imposed on him: he could break conventional patterns, always finding new perspectives.

Lesson number four: Mixing technology and craftsmanship to give industrial products the warmth of human hands

As mentioned above, Issey Miyake loved to mix. This was not only about combining old and new methods but also about merging different types of production. He felt that the mixed use of technology and craftsmanship would imply a return to the warmth of human hands in industrial products and the revival of craft values. The BAO BAO bag line is proof of this. 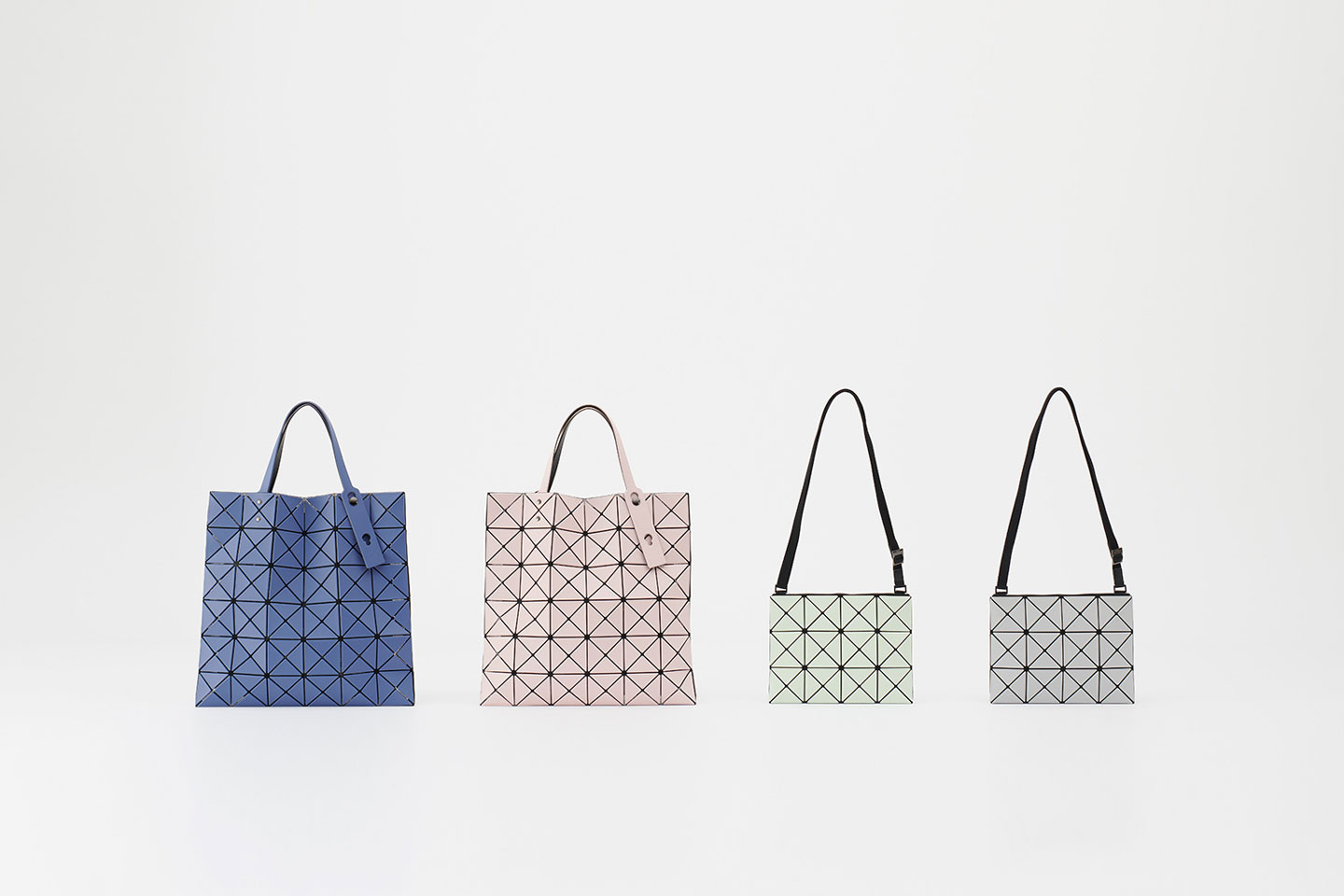 Launched under the Pleats Please trademark in 2000 before becoming its own brand starting with the AW 2010 collection, the BAO BAO line is a collage of craftsmanship and high technology. These bags are a true engineering creation, consisting of puzzle-like triangular “units” that can be assembled into an infinite array of combinations, changing flat surfaces into three-dimensional ones while creating a new form. As the Japanese designer once said: “I think the challenge of the 21st century will be to create something that combines industry and craftsmanship with a bit of humour, fun and excitement.”

“Design is a team effort,” Issey Miyake used to say. Indeed, his studio was driven by a group mindset that emphasised the “we” rather than the “I.” Members such as textile designer Makiko Minagawa and others contributed to developing a wide range of new materials, techniques and design ideas. 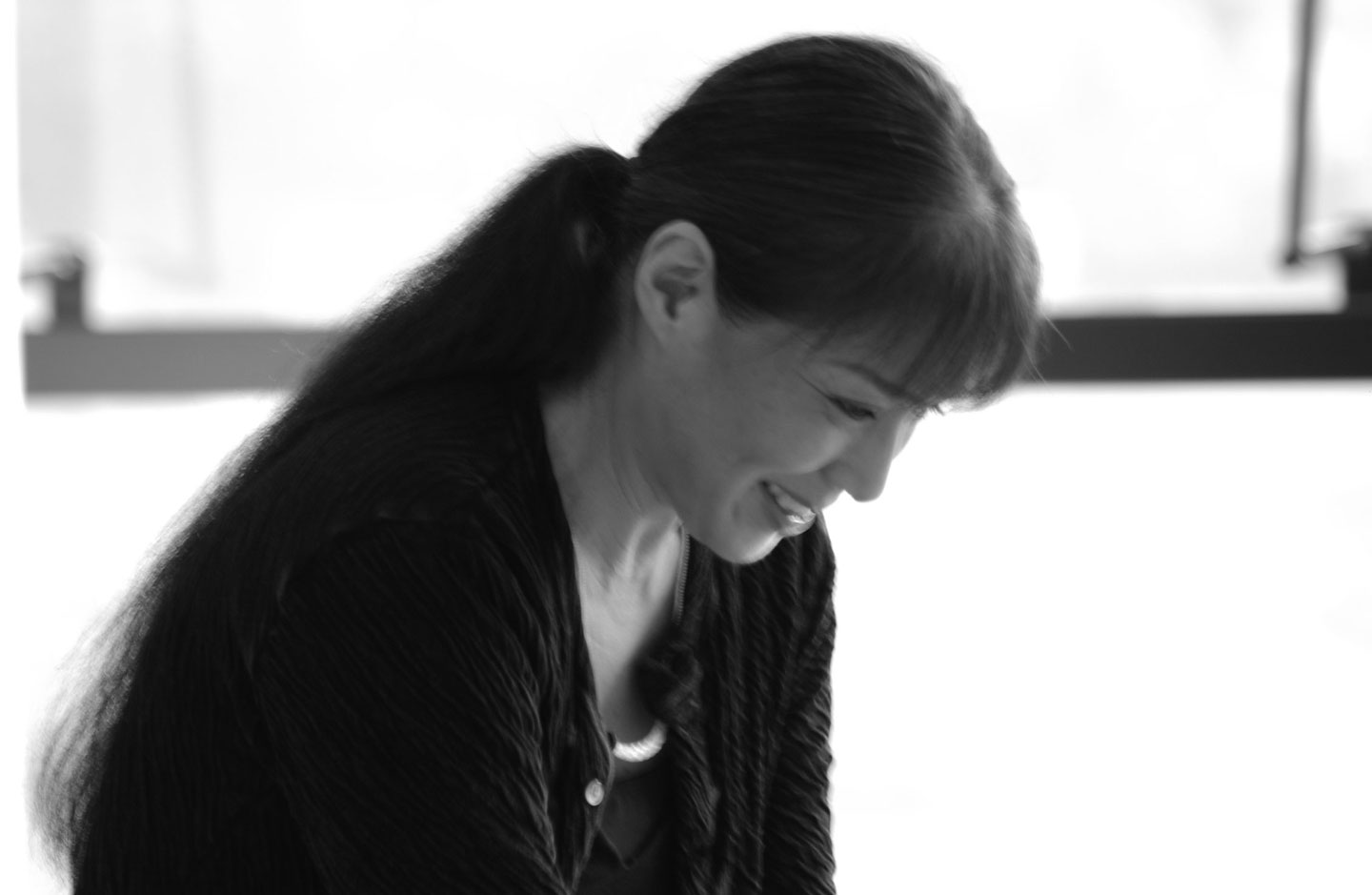 The designer stated that teamwork was a key element in his creativity: “My work has always been a team process, made up of collaborations with the staff within the studio,” Mr Miyake once explained. “I feel you always see things in a different way when you allow others to become part of a creative process.”

Last but not least: The value of time

For almost half a century, Japanese designer Issey Miyake worked to define the relationship between fabric and body, liberating them from pre-existing concepts and focusing on how fashion could improve everyday life.

He established the Miyake Design Studio to explore and develop new possibilities for collaboration between technology and fashion and, above all, to bring ideas to life with his team.

In today’s fast-paced world, where new ideas – often barely prototyped – are regularly launched on the catwalks in the Big Four (the world’s most important fashion capitals. In chronological order of their eponymous fashion weeks, these are New York, London, Milan and Paris, which are still supposed to receive most of the press coverage), consumed by the press and quickly fall into oblivion, Issey Miyake’s practice teaches us the value of time: a long time made up of hard work and continuous research, devotion to human needs and long-lasting products. This is the genesis of a fashion legend: when true innovators create values, they never die.