How can couture stay relevant? Balenciaga is showing the way

Fashion at the top tier of luxury is what haute couture is. Hours and hours of handwork on a single tailor-made garment, precious fabrics, premières with decades of expertise. But after all the innovations of the last few years – digitisation, sustainable revolution and the consequences of a pandemic – is couture still relevant for the younger consumers of Gen Y and Gen Z? A generation that, according to Bain & Company, will account for 70% of the global luxury market by 2025? 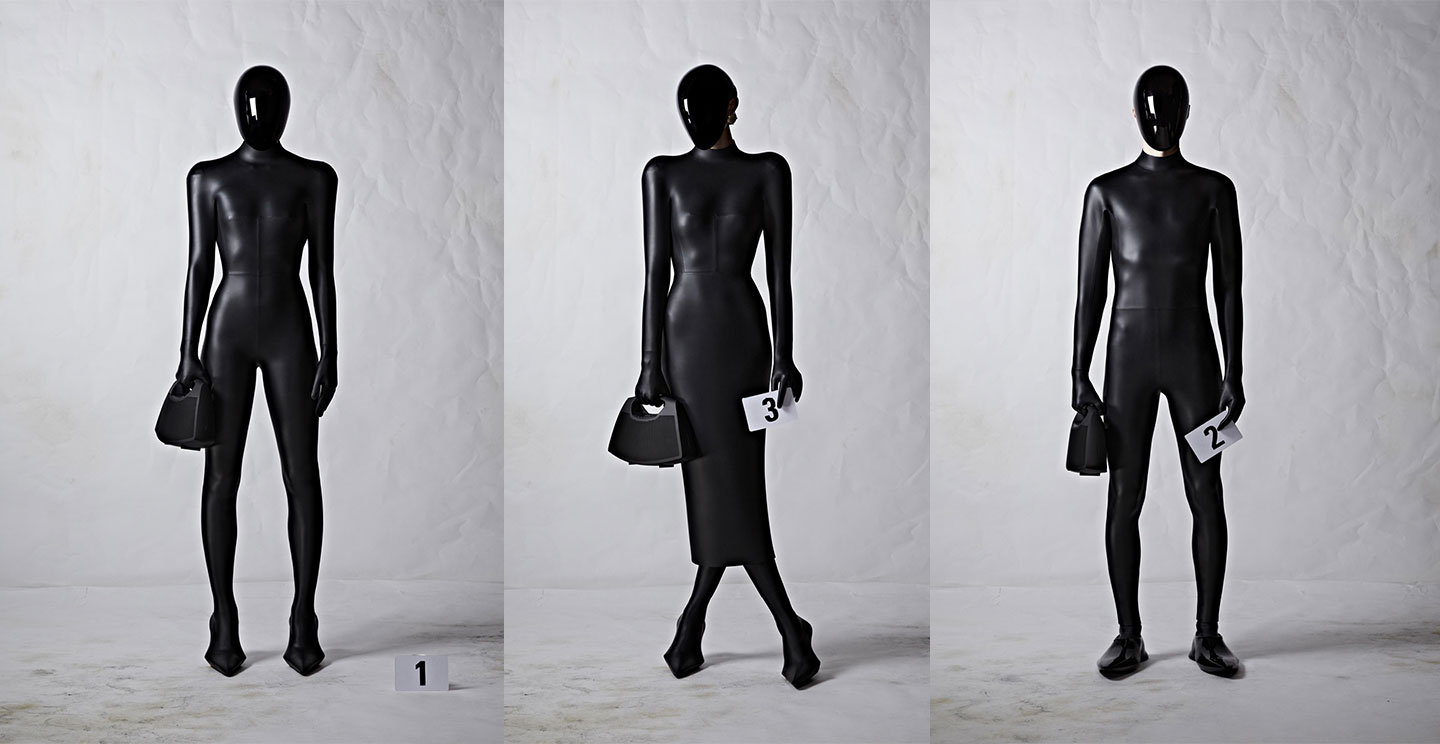 It would seem so, at least for Balenciaga. In conjunction with its couture show last week, the label announced opening a new store in Paris dedicated to “preserving the Maison’s heritage, as well as creating a couture for today,” the CEO of the Kering Group-owned house, Cédric Charbit, explained. In the manager’s words, the boutique is a gateway to the top tier of luxury for his younger clientele, and marks the brand’s return to its original couture location at 10 Avenue George V, where founder Cristóbal Balenciaga opened in 1937 and showed his first collection. 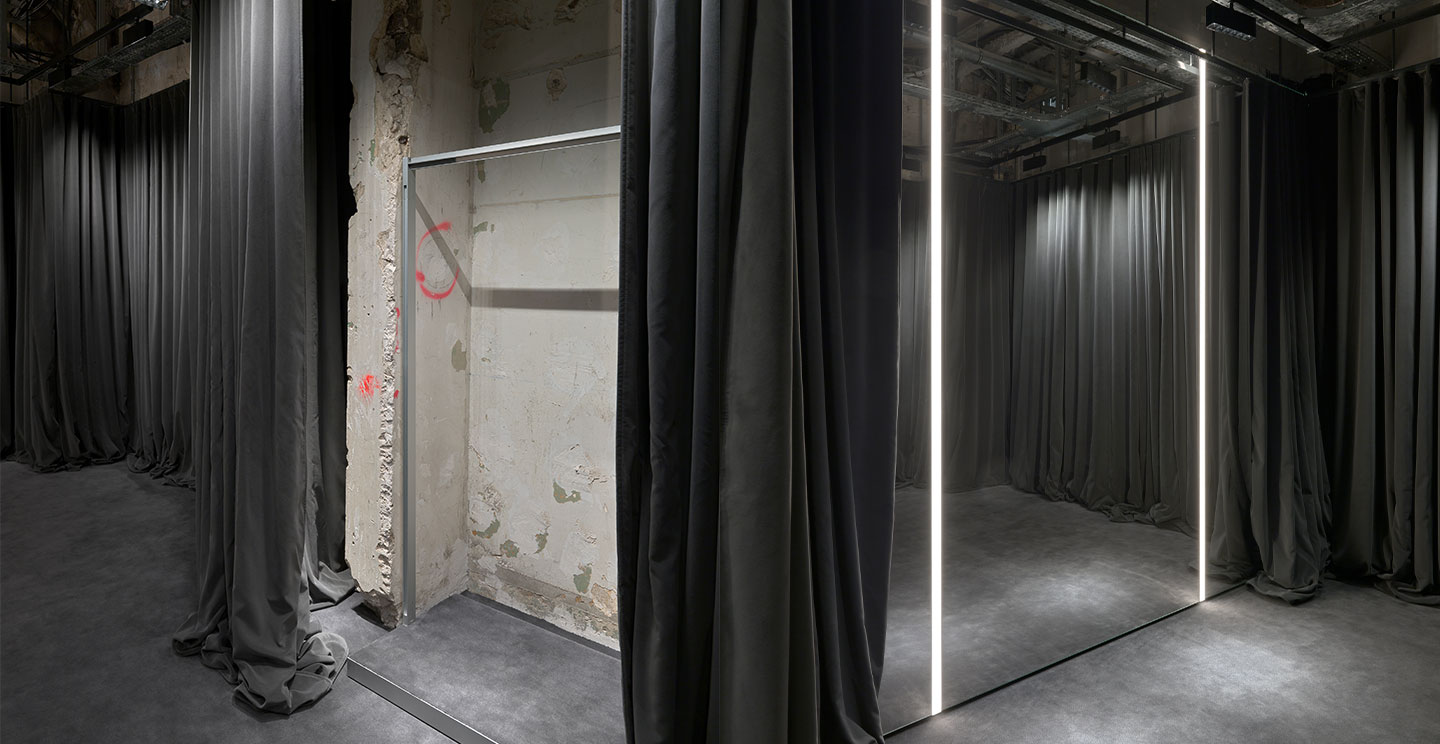 And now, a year after the brand relaunched couture following a 53-year hiatus, the artistic director Demna is ready to disrupt fashion once again with a dedicated store that aims to democratise the highest peaks of luxury. “Couture today is a bit more confidential. It’s wonderful when you have the chance to see ateliers, to see couture pieces up close, the creation and the know-how. It’s important to share,” stated CEO Cédric Charbit. “Addressing a younger audience, with customers who may or may not have previously purchased couture, it is important to help them get the codes and understand how to access this world.” 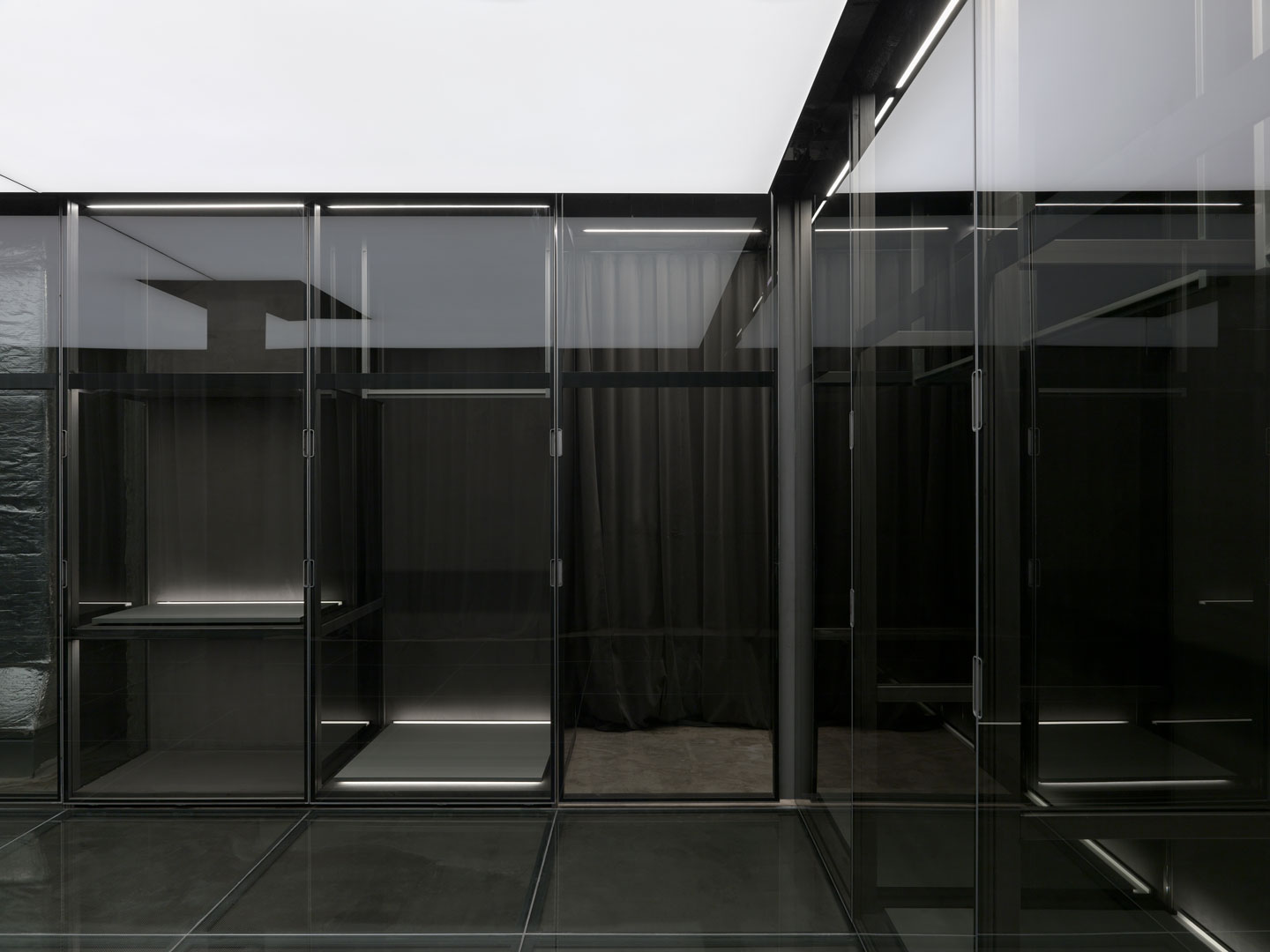 It may be quite a strategic move, considering that experts agree that the younger generations will continue to drive the growth of the high-end market. Bank of America’s analysts believe that Gen Z’s economic power is the fastest-growing across all cohorts. “This generation’s income will increase about five times by 2030 to $33 trillion as they enter the workplace today, reaching 27% of global income and surpassing Millennials the year after. The growing consumer power of Gen Z will be even more powerful taking into account the Great Wealth Transfer down the generations,” BofA’s analysts said. 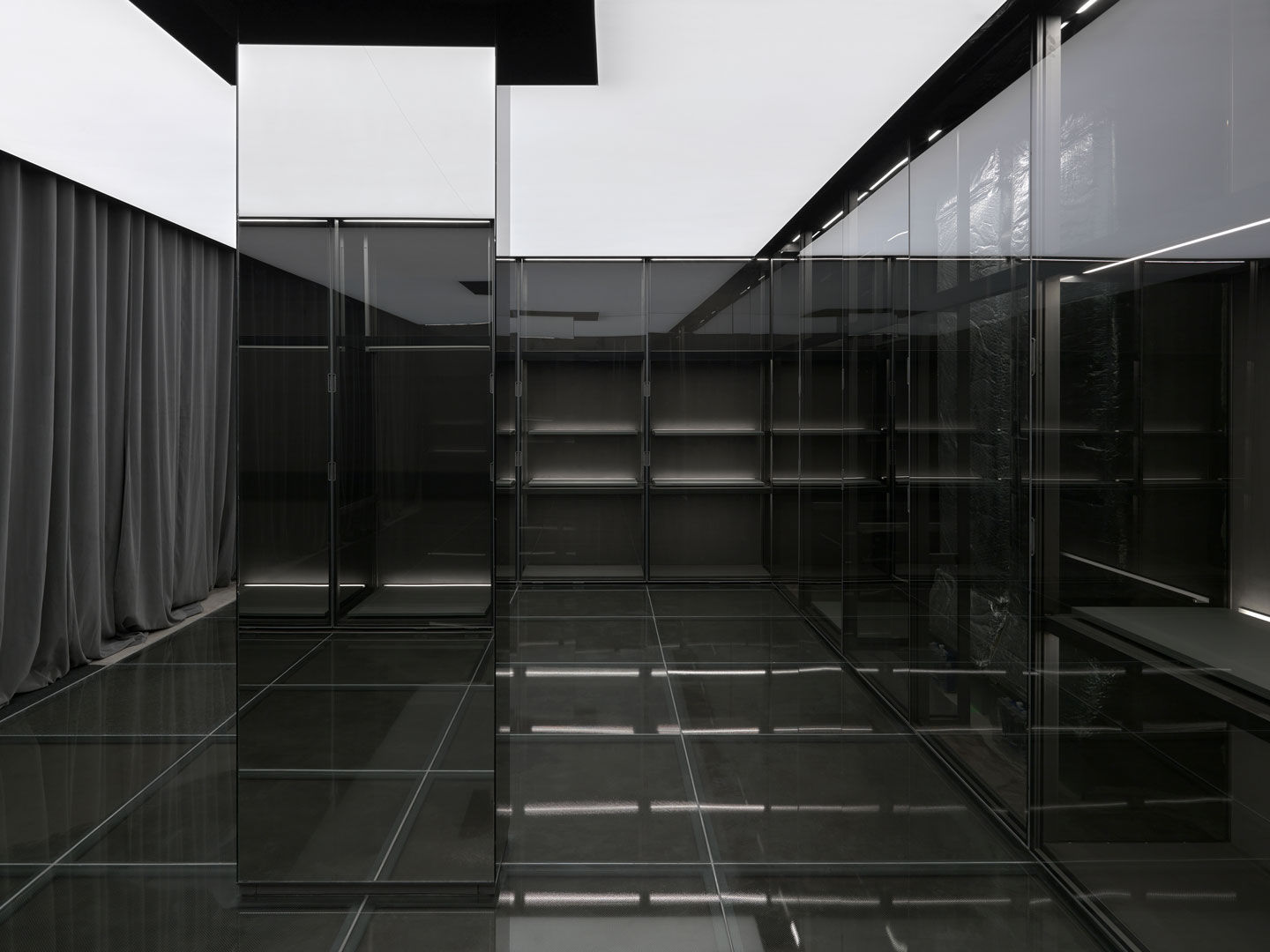 The new store will go beyond the salons reserved for client fittings, offering exclusive clothing, accessories and one-off objects “ranging from artisanal to highly technological,” as the manager said. All the Made in France products will be limited edition and available only at this location, with the option of personalisation or alteration in the upstairs ateliers. “It’s important for us because Balenciaga’s heritage and savoir-faire are French, and the rules of couture are clear. Even when products don’t require several fittings, they are made in our ateliers, in the respect of the French couture tradition,” Charbit said.

What is not traditional, however, is the new target of couture consumers. After Demna’s first couture show, the management surprisingly found out that the clients of this collection were both men and women of the same age as the clients in retail stores, aged 30 to 35 years old, from everywhere in the world. And they were looking for more unique and rare Balenciaga pieces to be worn and collected. 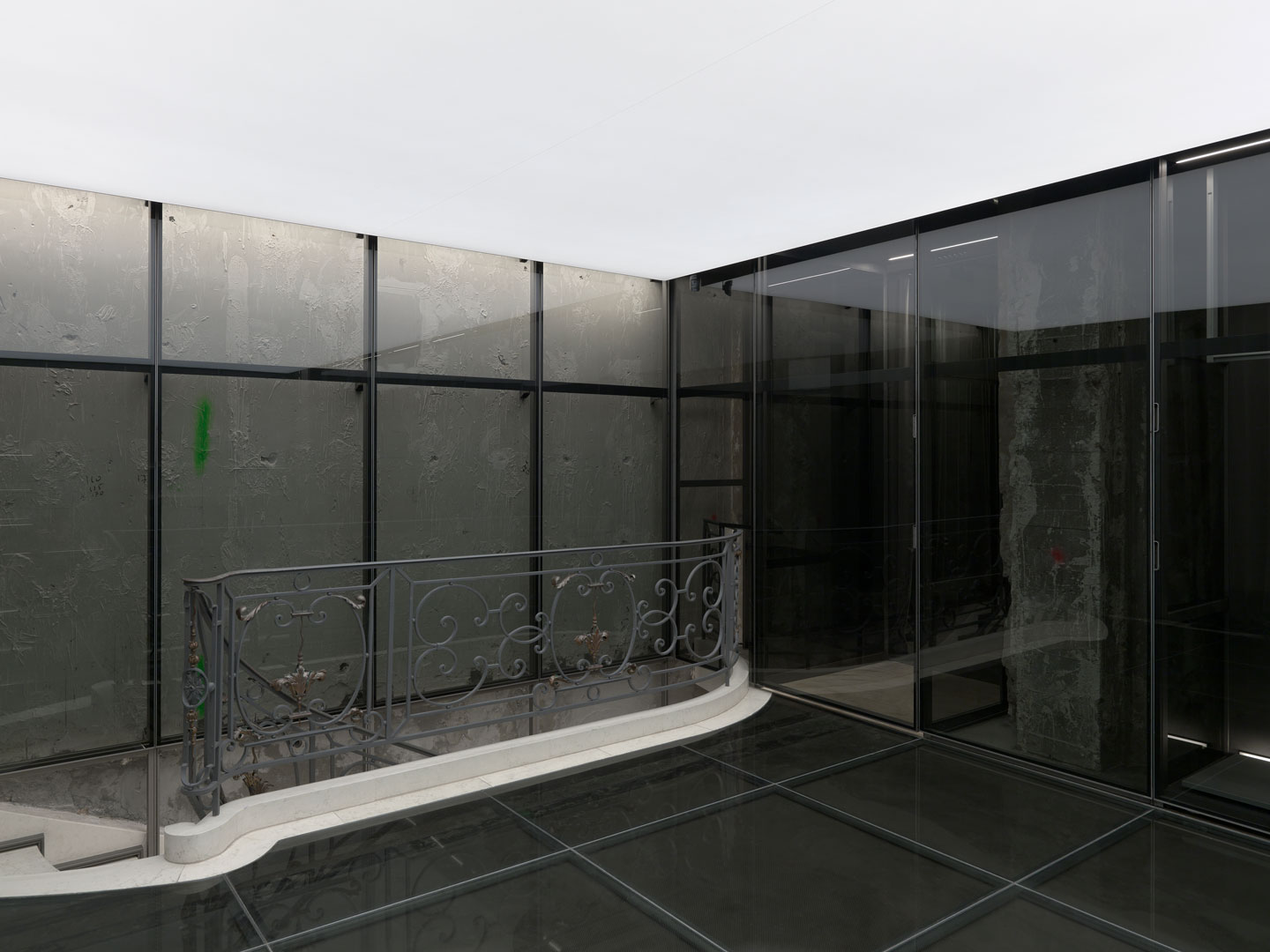 Not the archetype of couture clients one could expect, but if Balenciaga really wants to reaffirm its positioning in the couture segment and do it through the new younger generation of luxury consumers, this is definitely a good start!

Also, according to Bain & Company experts, for Millennials and Gen Z, experience comes over products, so brands and retailers need to be as creative as possible to win their loyalty. And nothing for sure is more immersive than being personally fitted by a team of seamstresses and couturiers. 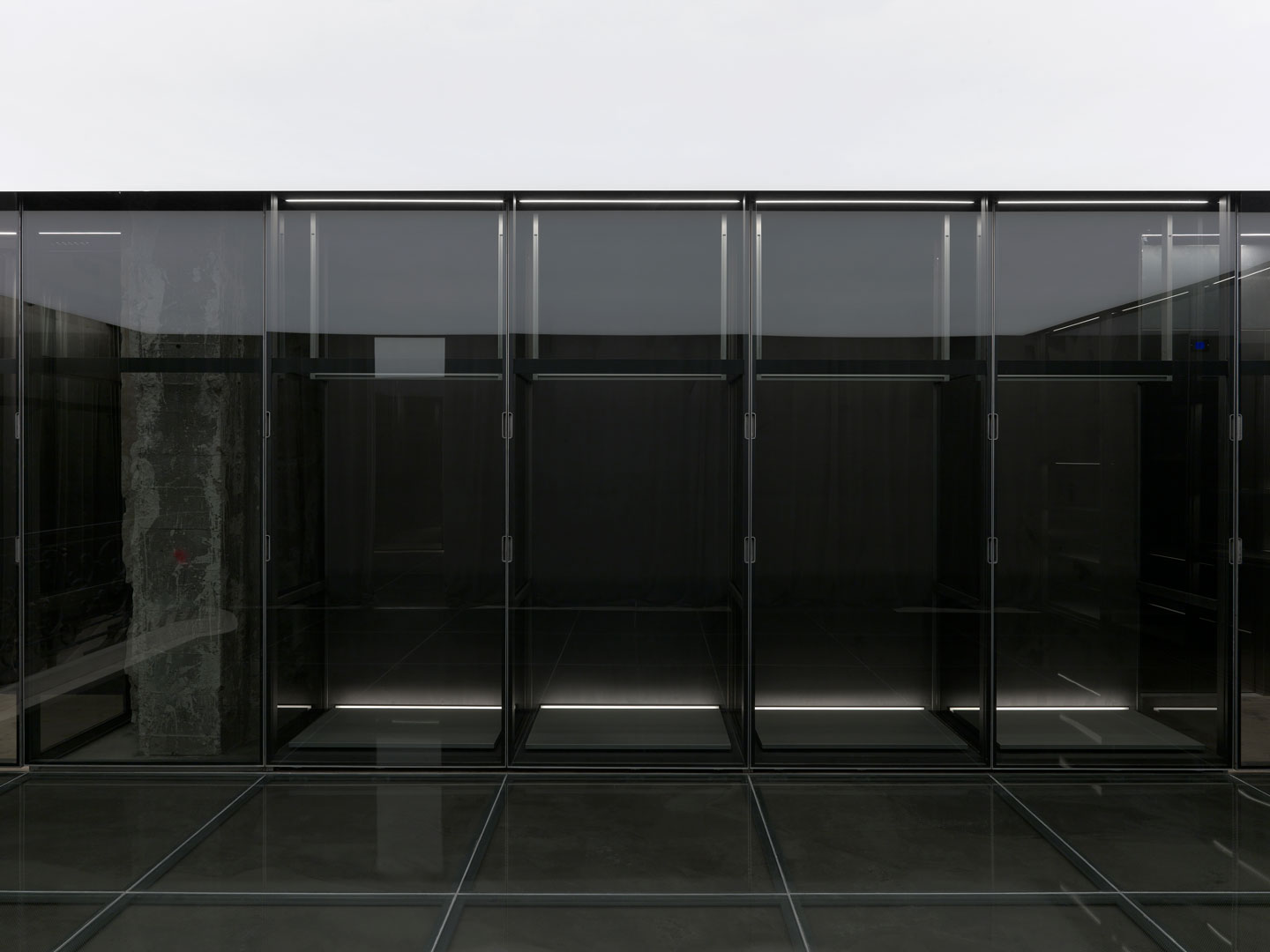 So now that Balenciaga has broken the ice by bringing couture closer to retail, all that remains is to wait for a move from the other haute couture houses.