Going backstage at the Istituto Marangoni show that lit up Milan

The darkness enveloped the industrial location of The Theatre in Lino Bo Bardi Square. A hallway of lights led guests from the entrance to their seats, illuminating their walk and setting them apart from the gloom of the nearby space. 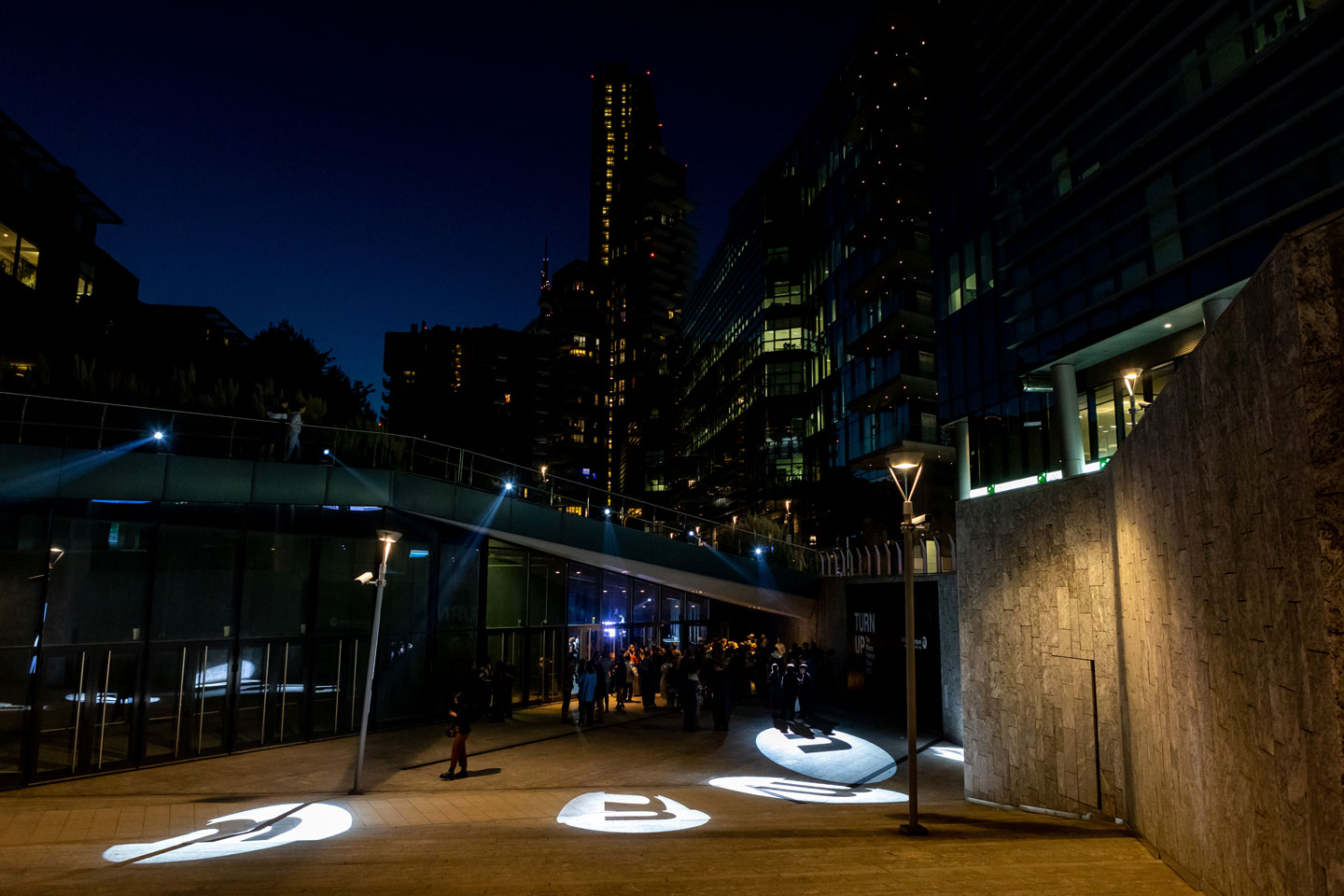 The atmosphere became even more sombre when a spotlight lit the first look to interrupt the whispers of impatient guests. The obscurity of intricate paths, identity crises and uncertainties disappeared on Tuesday, September 20, in the lights that brightened the works of the 10 best designers from the fashion school.

Symbolic to the smallest detail, the show played with light and space to celebrate the souls of the talented students and the Institute itself. Light and dark, solids and voids: this is the Istituto Marangoni that accompanies its students searching for self-identity.

In the futurist setting of Porta Nuova, the focus was on the 2021/22 academic year graduates, selected by an expert jury of designers, including Tod’s Creative Director Walter Chiapponi, Francesco Scognamiglio, Filippo Grazioli, Creative Director of Missoni, and Alfredo Cortese of AC9. The judges also included journalists, insiders from brands such as Versace, and buyers of the likes of Riccardo Grassi. 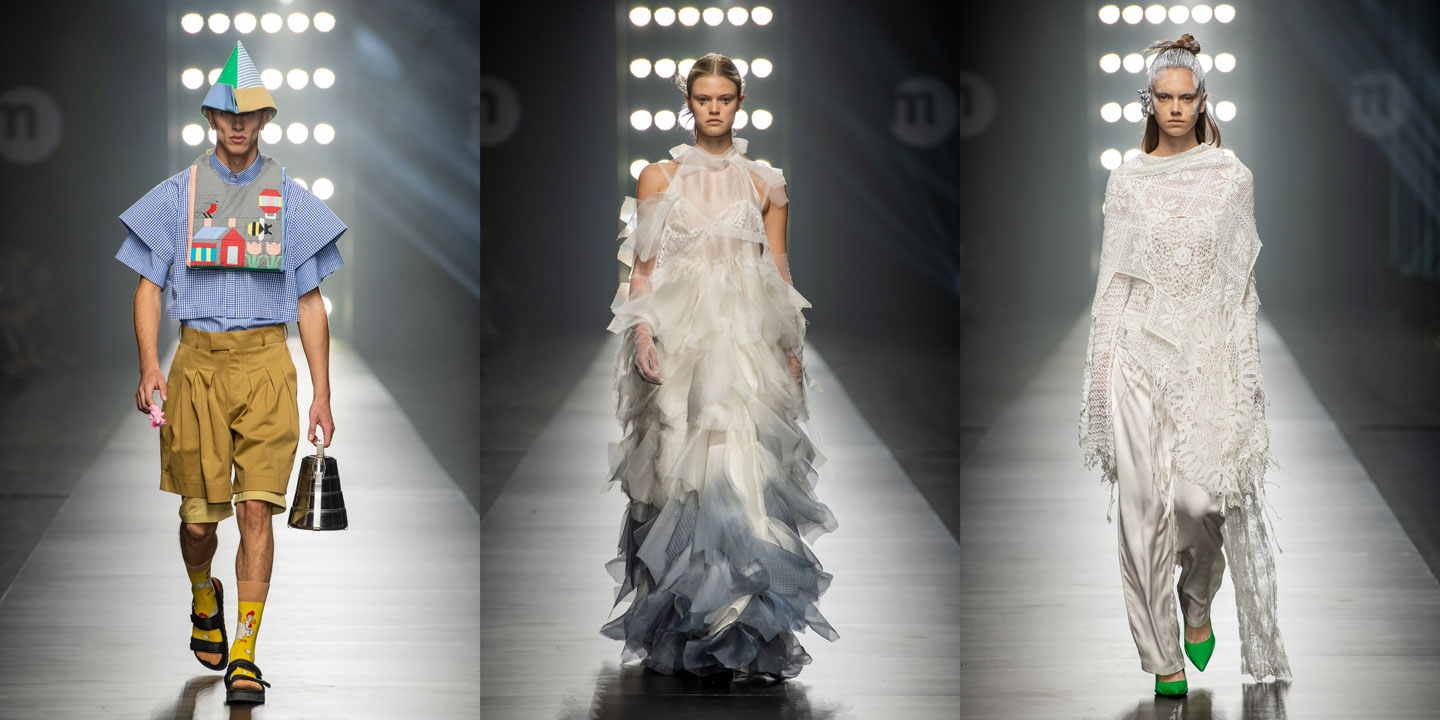 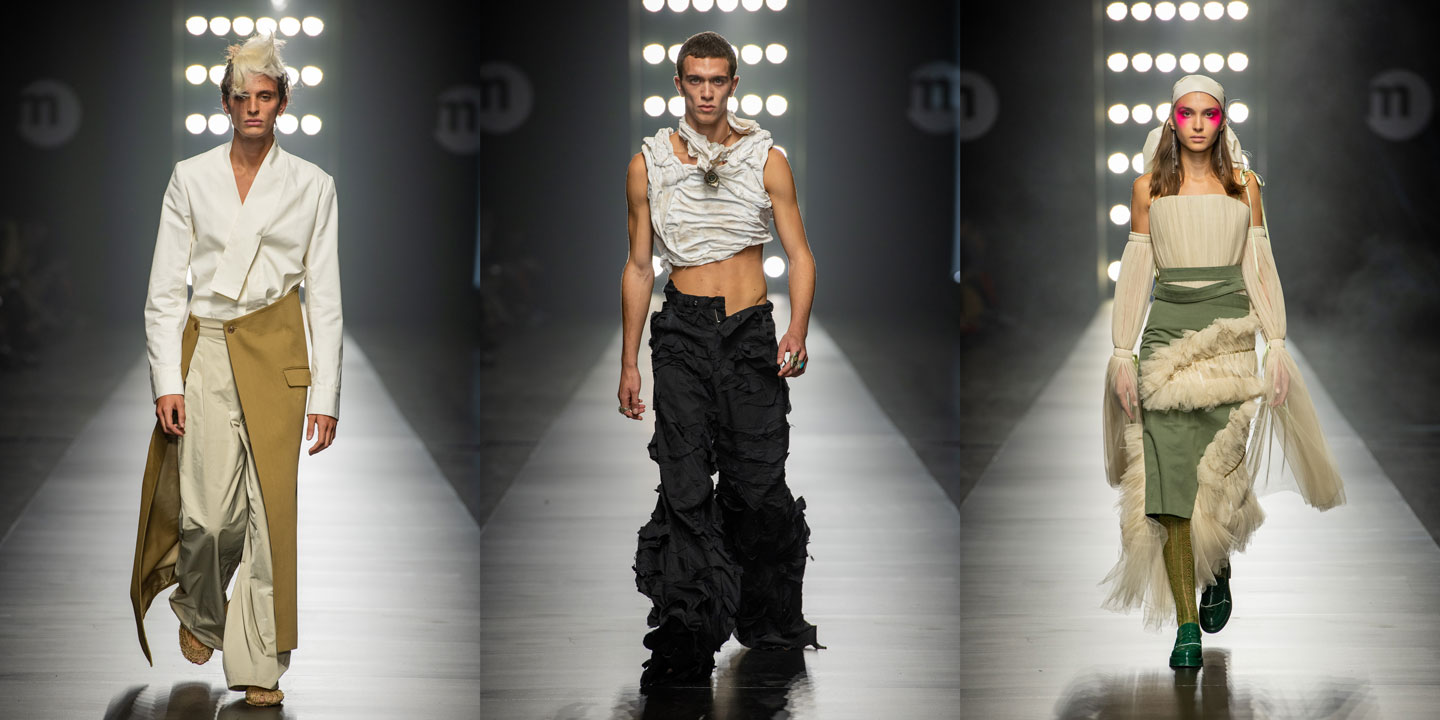 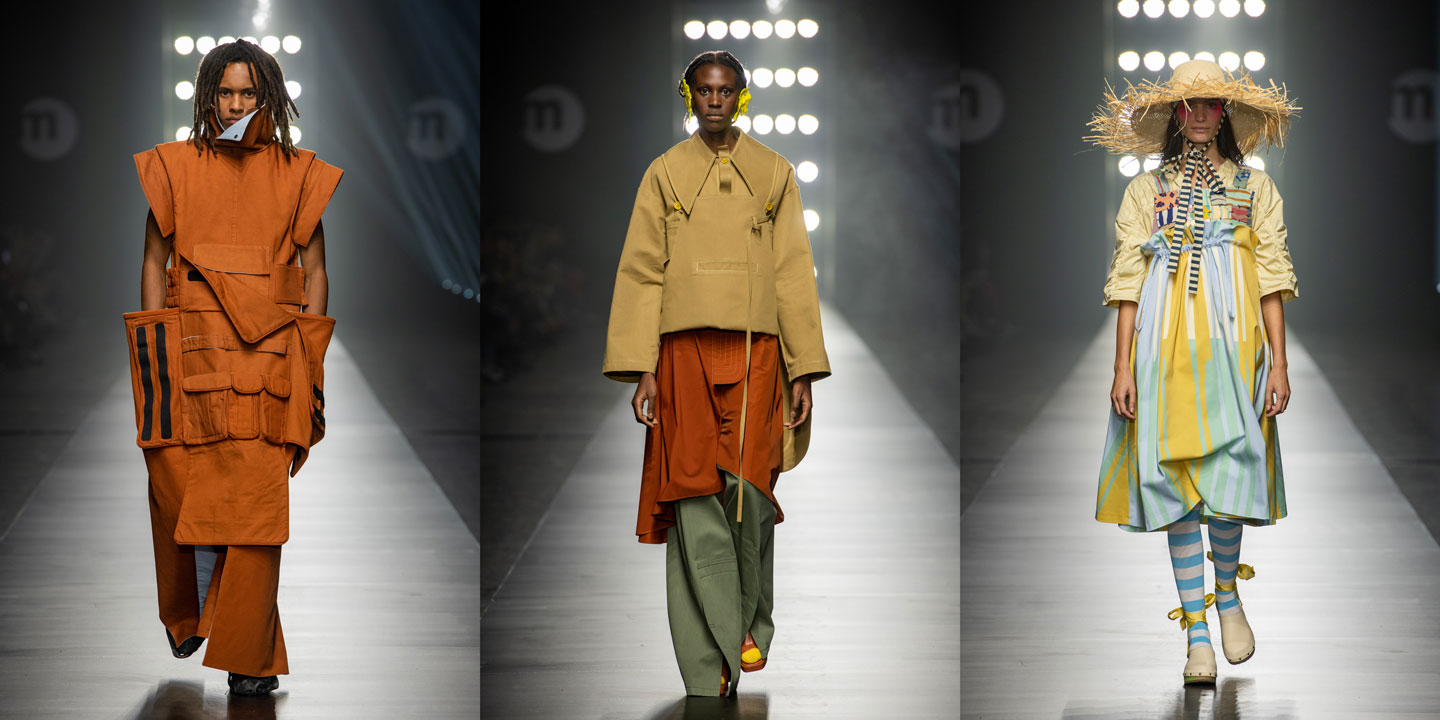 On the runway, the students chose their rhythm, music, and lighting, some amplifying their embroidery and embellishment constructions, and others subverting their concept of woman. There were waves of tulle, then lace, satin, and thrilling transparencies. Some men were not afraid to show themselves as children, and some were tight in ties of natural hair. There were women in prairie girl looks with patchwork and Femme Fatales in deconstructed lingerie dresses. 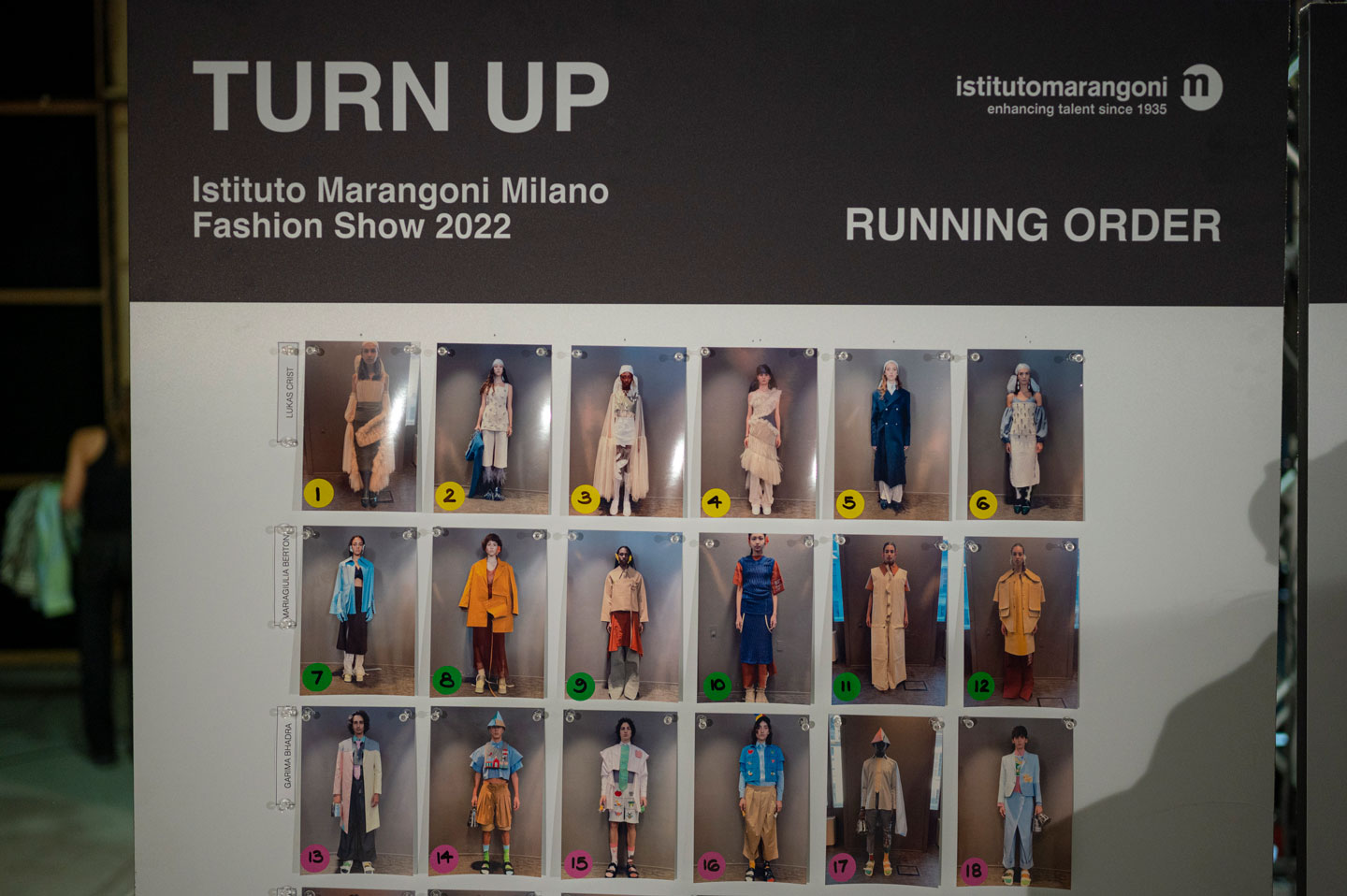 Closing the show was Francesco Imberti, 21, from Parre in the province of Bergamo. He performed before the “Best Designer of the Year” entry interrupted the music. At a young age, the feelings of love and rejection inspired him to shape his collection. 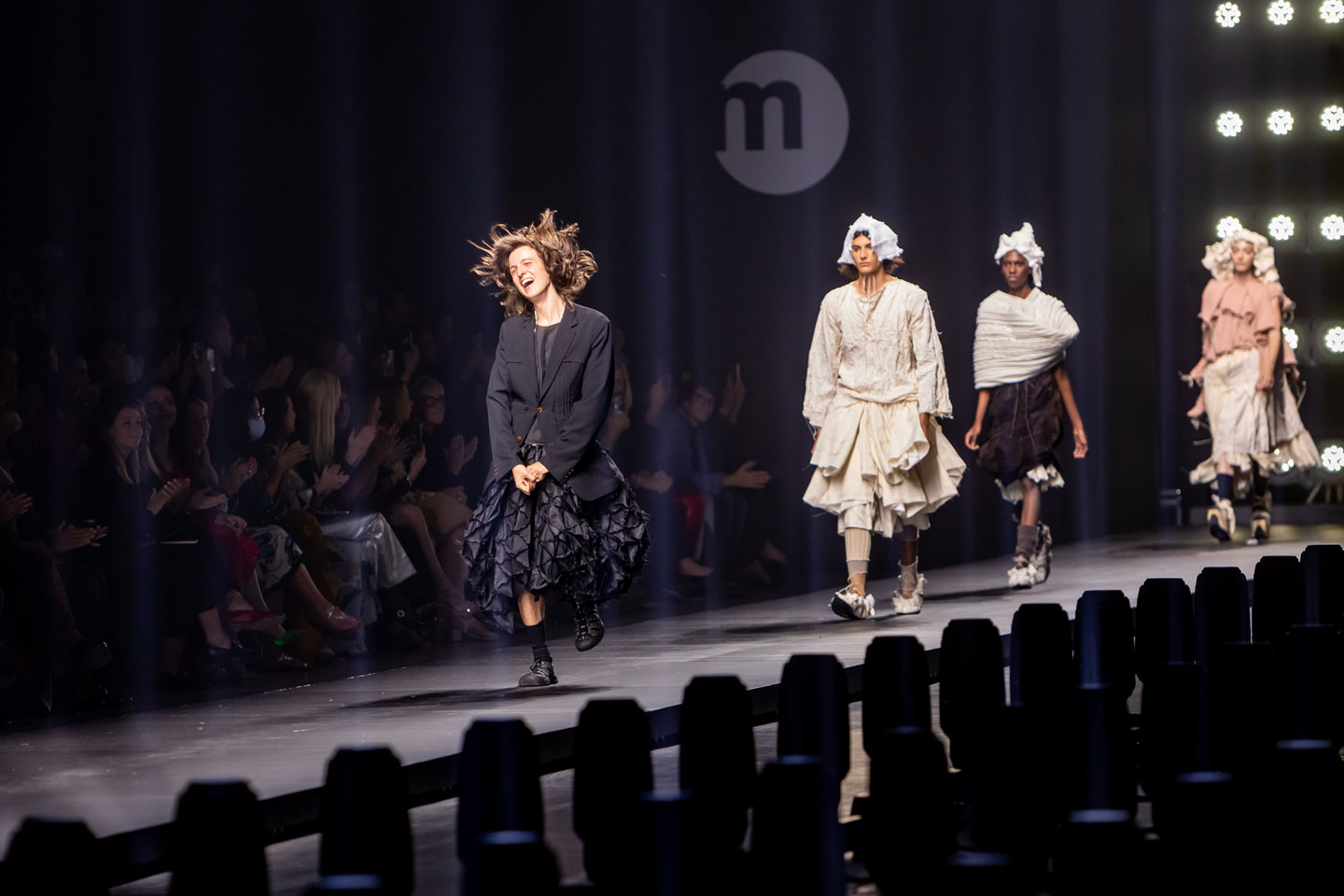 “After thinking about the concept of early learning, I decided to take a naive approach to pattern construction,” Imberti said. All his garments are made starting from a rectangular shape, creating 0 waste and completely removing all the socio-cultural meanings that history gives to traditional pattern making.

Francesco Imberti's creations also recall a typical hometown costume to recall his identity. Each outfit is designed for one size fits all and has no gender. His garments do not force the body but change its shape and perception; they are oversized, and most of them can be customised by the wearer. They support the idea that there should be unlimited ways to express the spirit, just as many as the ways to interpret a garment. 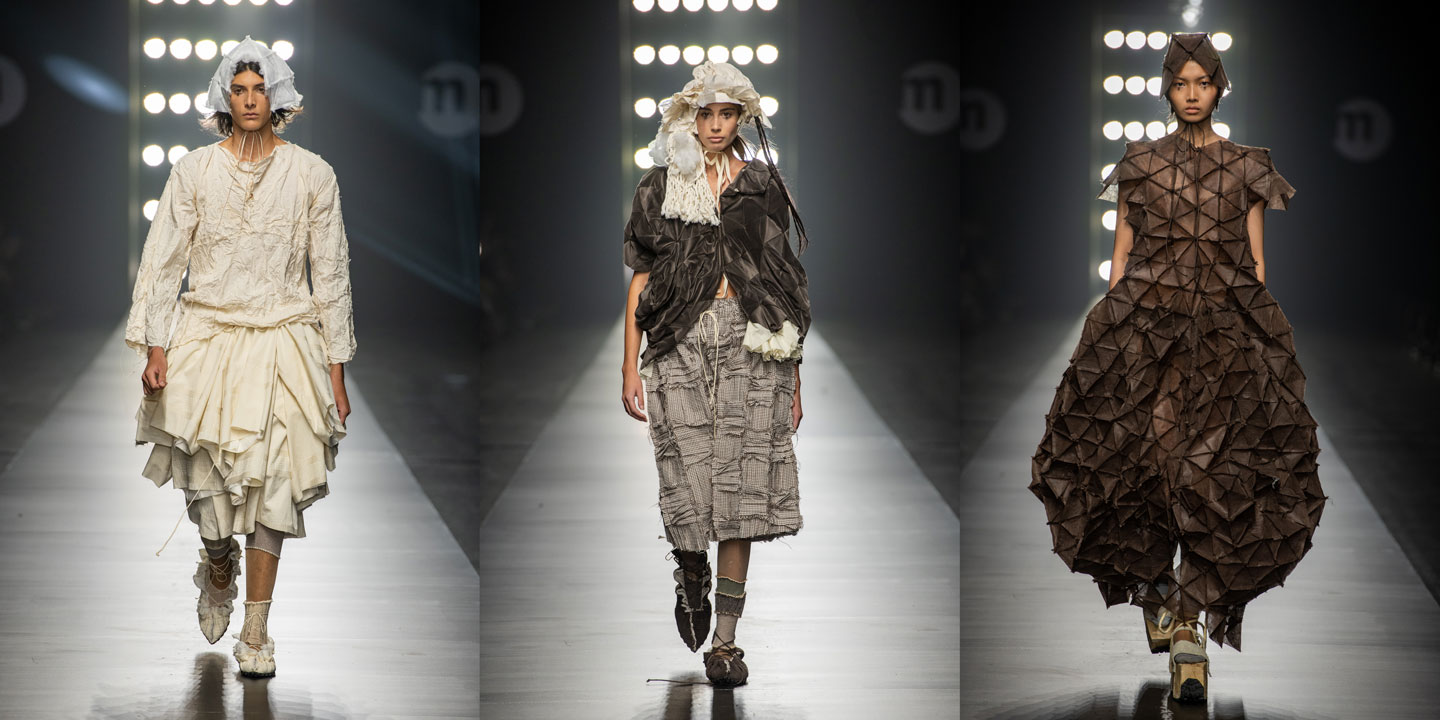 These collections are the peak of a creative journey that starts from each designer’s roots and is reflected in outfits that incorporate artisanal manufacturing and respect for tailoring tradition, addressing increasingly contemporary issues such as sustainability, diversity, and inclusivity, but also the search for one’s identity, which runs through fashion at Istituto Marangoni.