How to combine an edgy Italian heritage with the rawness of London’s dance floors? It was a piece of cake for Jordan Bowen and Luca Marchetto when they launched their London-based eponymous brand, JordanLuca, back in 2018.

JordanLuca quickly blossomed into the brand to watch on the UK catwalks. Their fall-winter 2022 show was one of the most hotly awaited during the latest edition of Milan Men’s Fashion Week since, after sweeping London, they decided to pack their bags and conquer Italian spotlights. Between shows, students at Istituto Marangoni’s London campus had the unique opportunity to meet and work with the twosome behind the brand.

As they told us during an introductory briefing, Jordan Bowen and Luca Marchetto first met in a club. Back then, Marchetto was at Vivienne Westwood, while Jordan, stylist Kim Bowen’s nephew, worked a while for his aunt’s friend, milliner Stephen Jones. Then they decided to quit their jobs and start their brand together.

Three collections later, JordanLuca was already on fire as they staged a co-ed show as part of the official London Fashion Week schedule. Meanwhile, the duo pushed the boundaries of their creativity and true passion, constructing a garment, one collection at a time, by rocking LFW until they made their Italian debut at Milano Moda Uomo in January this year.

Of course, their latest spring-summer 2022 menswear collection stormed the routine by breaking up the established order. Unveiled in a car scrapyard in Kent with models striding against towering scrapped cars, it was “a mix of formal tailoring and playful knitwear and streetwear pieces referencing British memorabilia and the punk movement,” WWD reported.

From long coats to embellished boxer shorts, polo shirts to lace tank tops, Jordan Bowen and Luca Marchetto had their say on how they felt in such turbulent, rough pandemic times by presenting a triumphant celebration of life and vitality in a palette of white, jade green, saffron and flashes of red.

An a-maze-ing journey. These words best sum up what Istituto Marangoni London’s third-year students in the Fashion Styling & Creative Direction programme experienced when they got these items in their hands, feeling free to develop any concept aligned with JL’s aesthetics and identity.

They were asked to produce multi-channel campaigns based first on shots, which could then be reworked into as many outcomes as they wished. Here you can discover all the best projects by the talented upcoming stylists you should know about.

Alicia Gilbert (UK) on how to reimagine masculinity

“‘Reimagining Masculinity’ is the concept & approach I took to my JordanLuca s-s 22 campaign,” said Alicia Gilbert.“As a predominantly menswear brand, the creative duo’s aim is now to merge the gap between menswear & womenswear. I wanted to create a campaign for them that unites the two in a way that still keeps to the brand’s core values & DNA, but also stimulates and inspires this fusion between the two.” 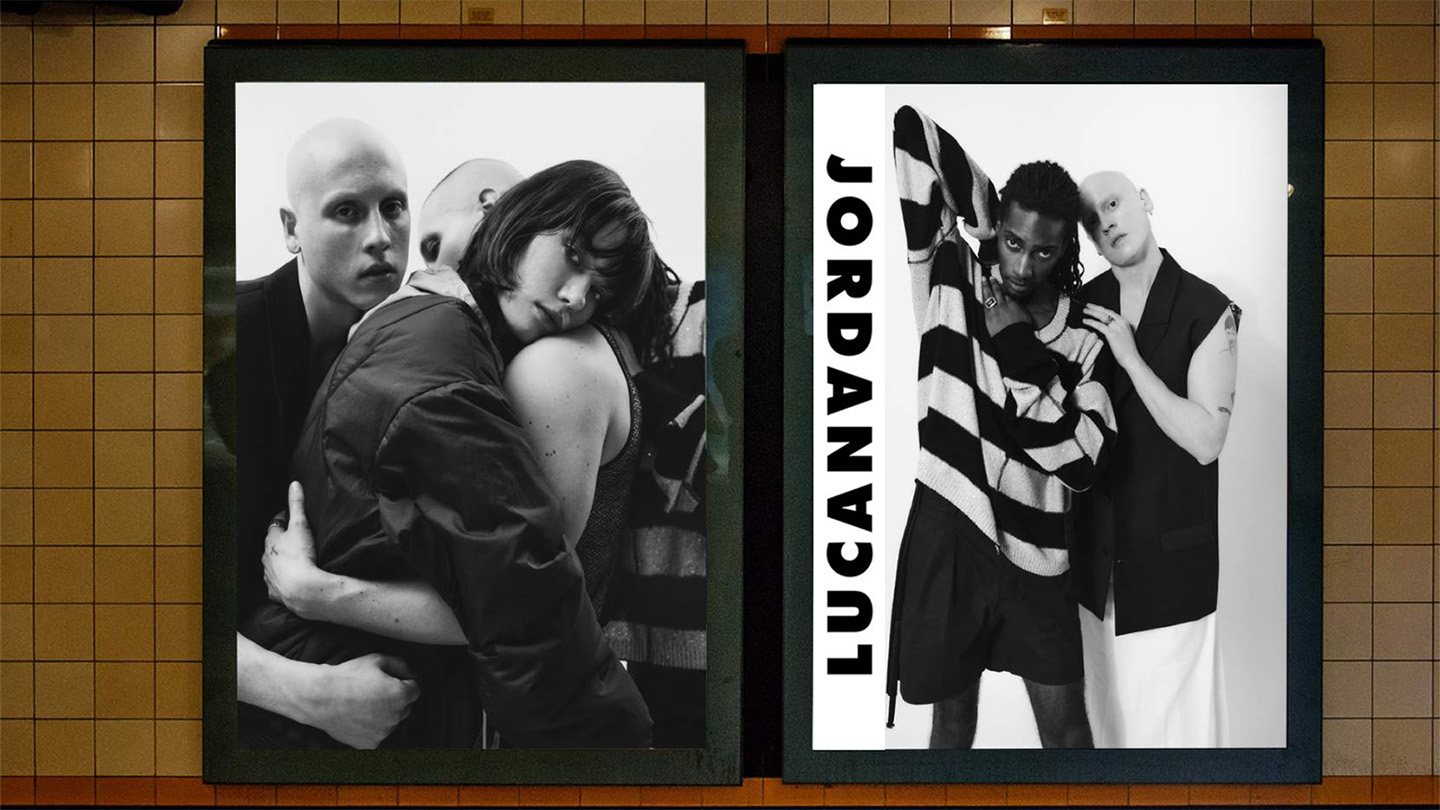 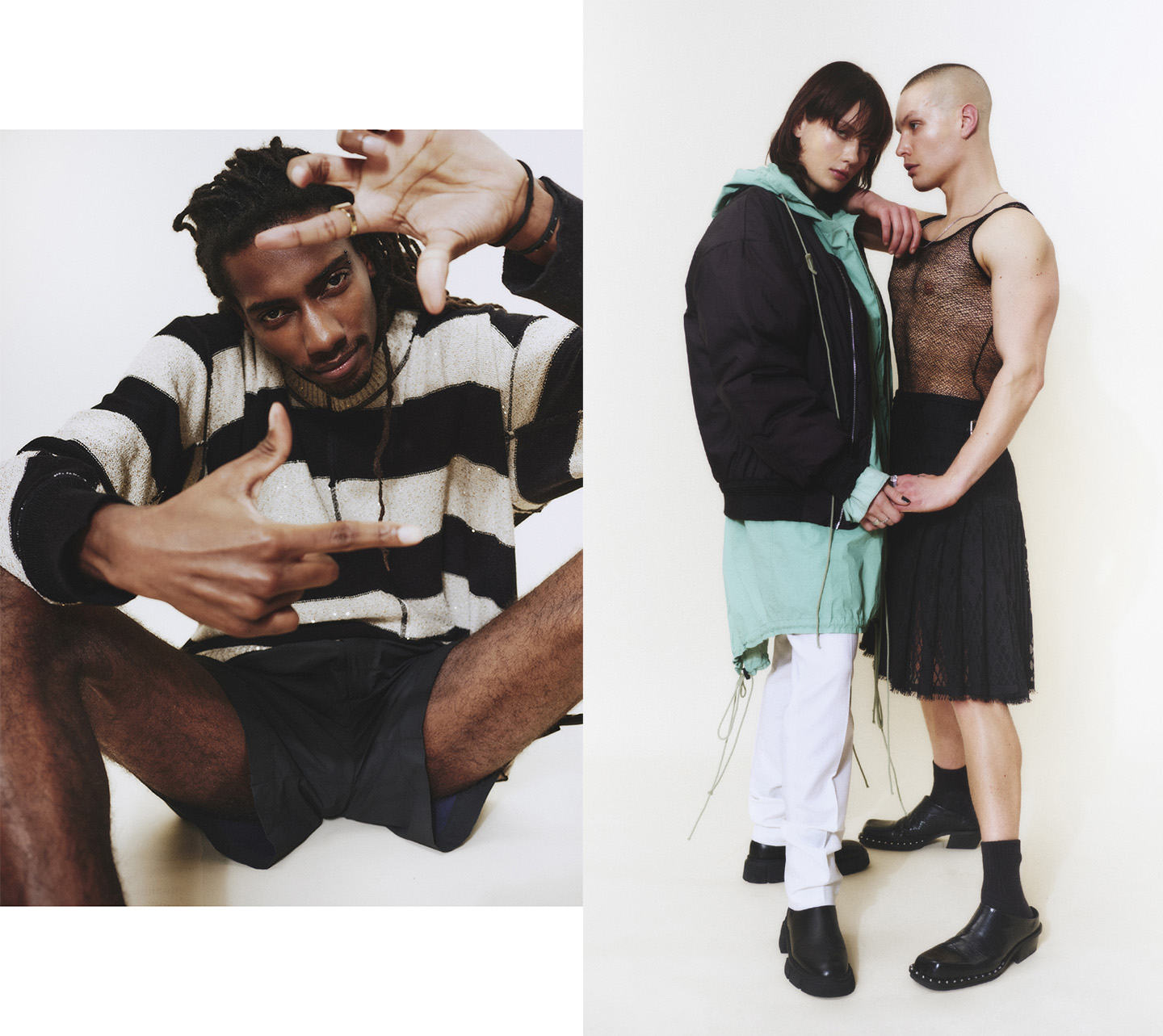 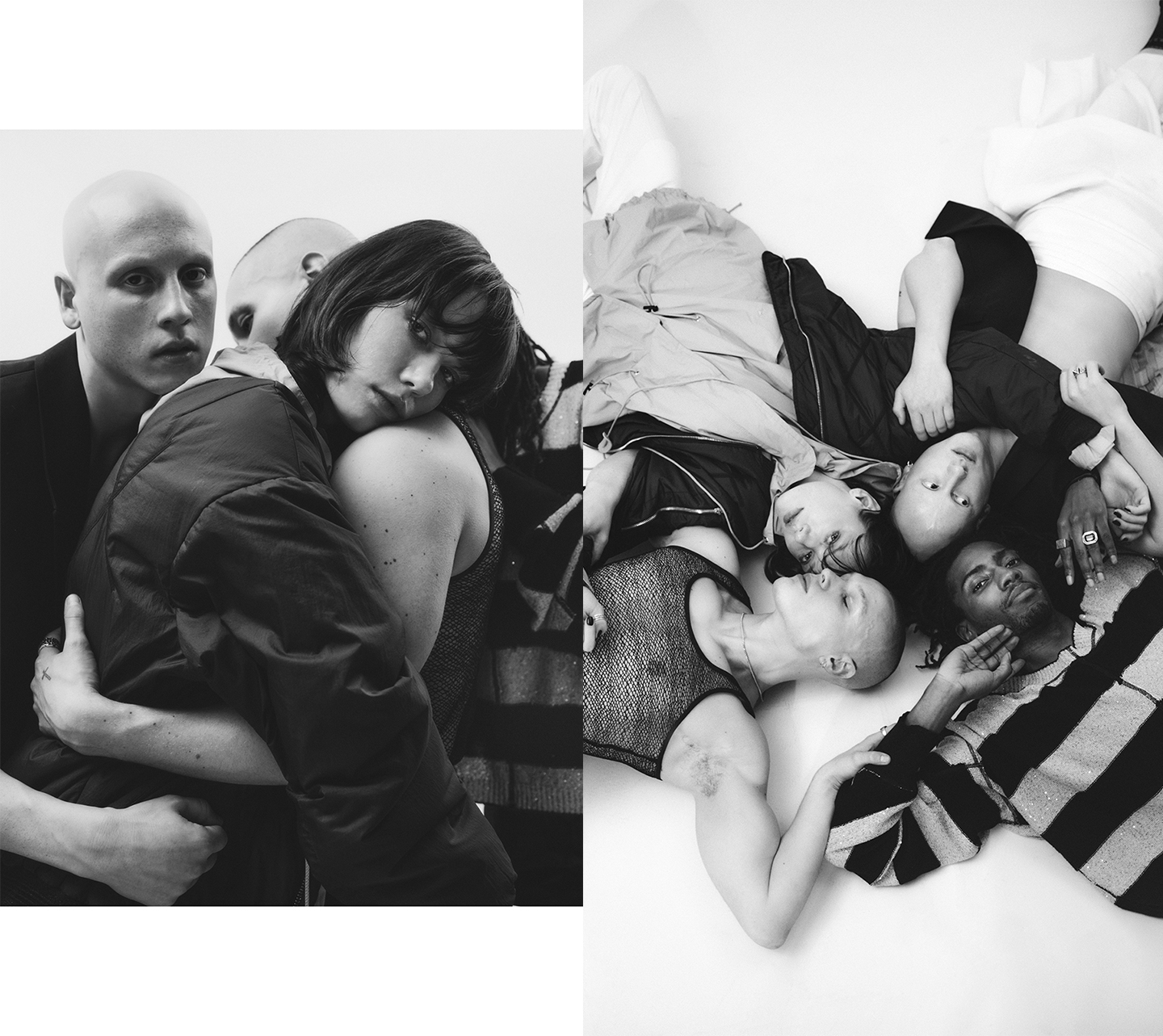 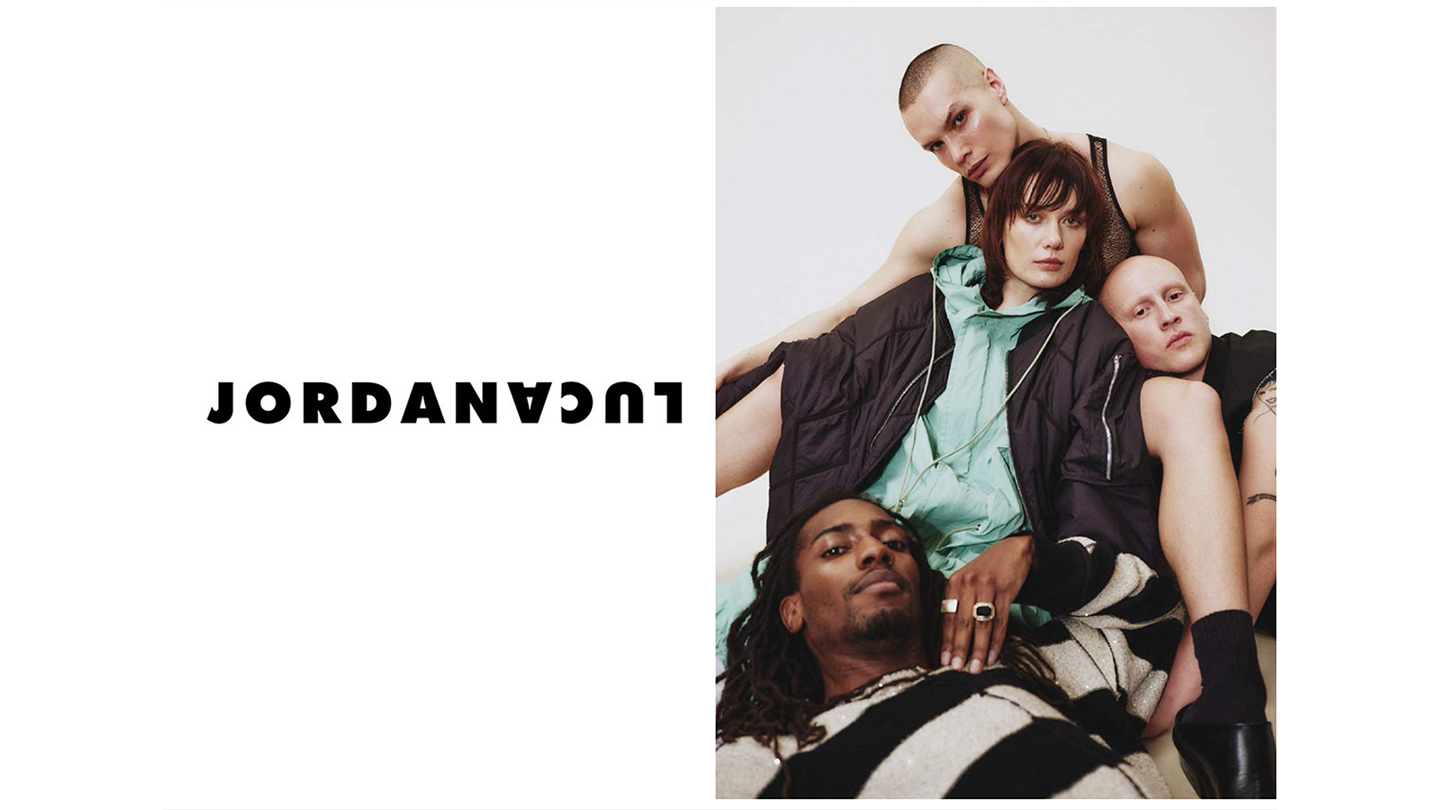 “JordanLuca’s spring-summer 22 speaks to the power and thrill inherent to renewal—it turns the self-destructiveness of addiction by reimagining masculinity in the most visceral, jubilant and effervescent way possible,” Naia Imaz Mateos said. “I chose Rosa to model for this campaign as her presence speaks of this constant struggle of the youth, the strength in vulnerability and catharsis in the resolution of trauma,” added the student. “Also, with her modelling this menswear collection, we join the shift in the clothing genre we have seen over the past few years”. 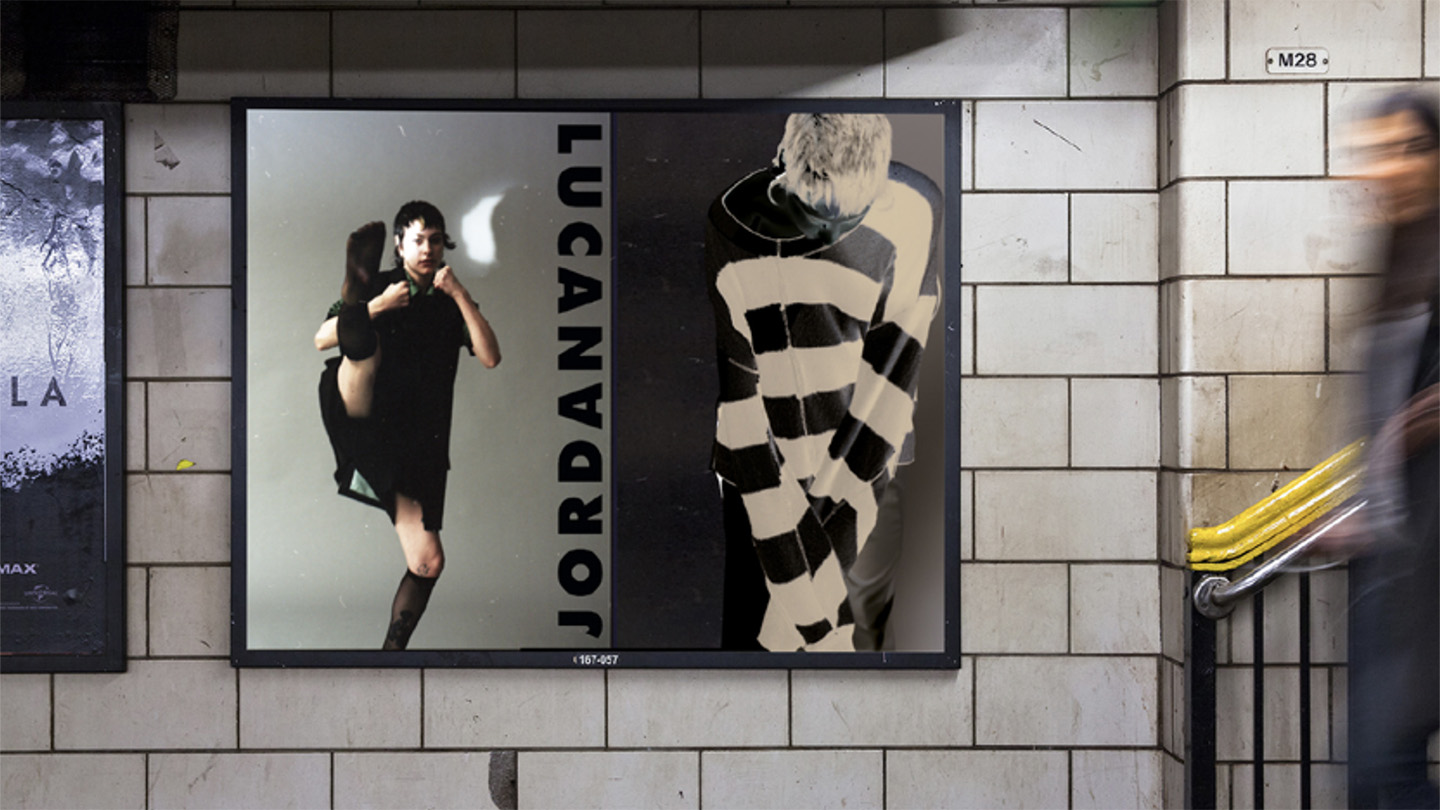 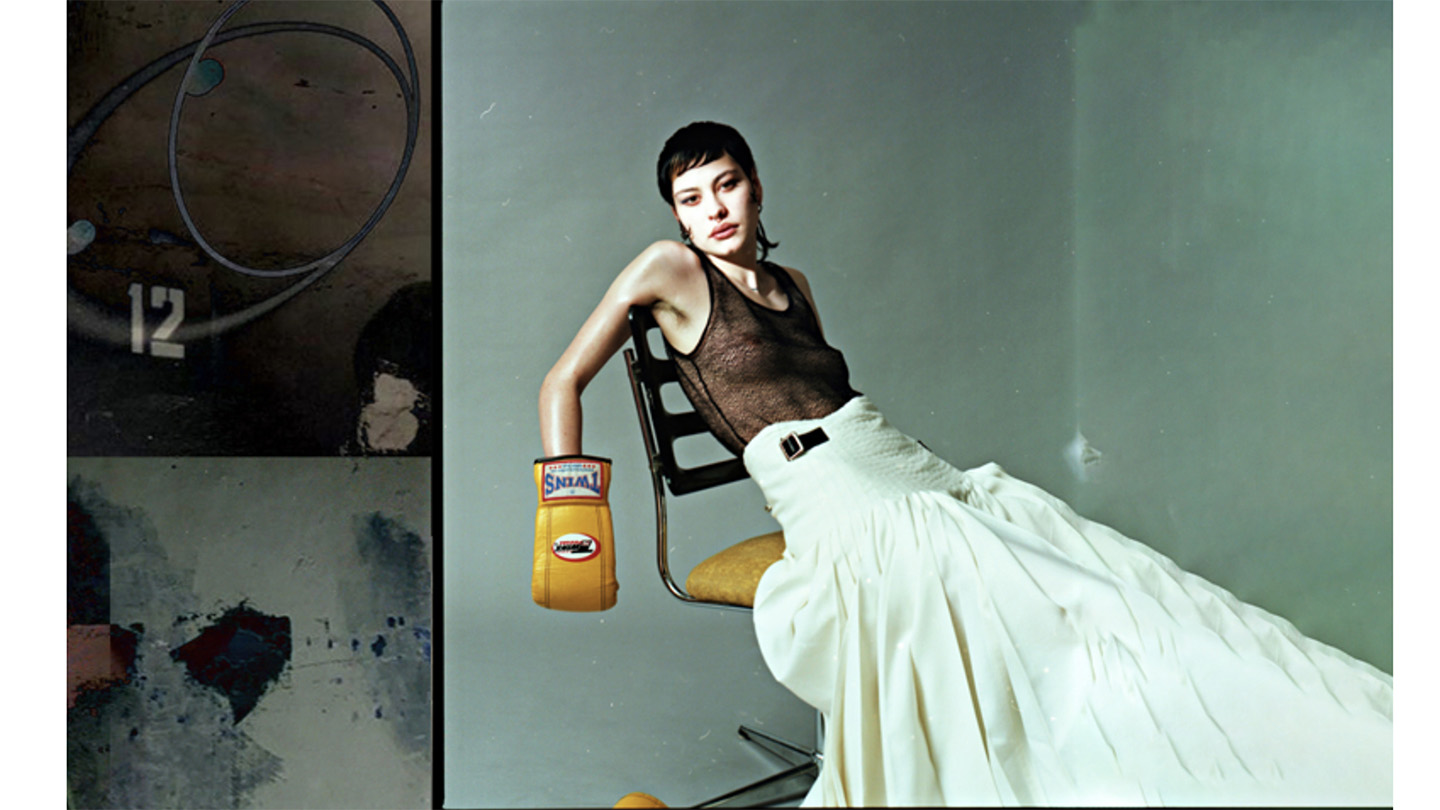 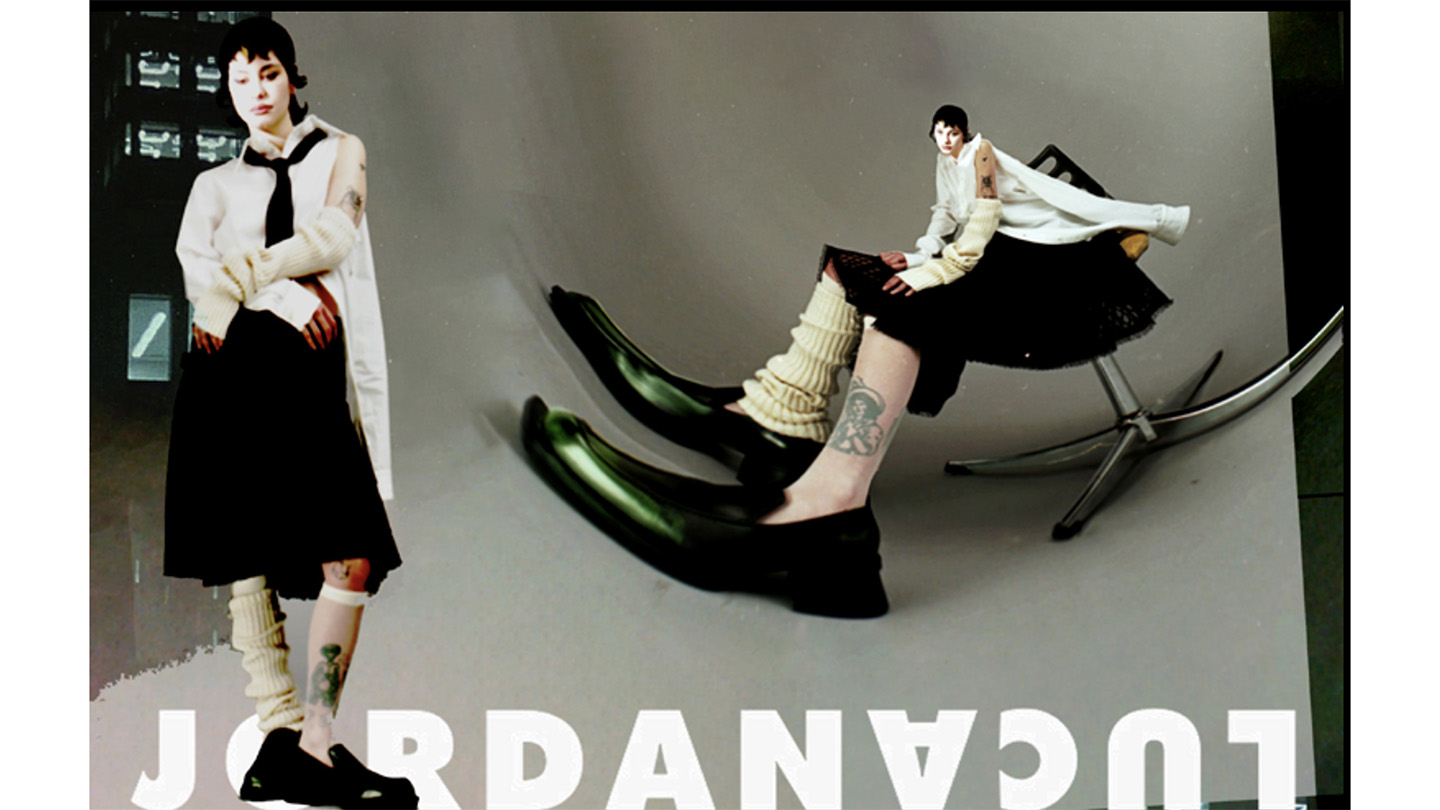 Tetiana Karauchenko (Ukraine): «The darkest hour is just before the dawn.»

“Through this campaign, I want to show that we become uncommon individuals because of our past,” Tetiana Karauchenko explained. “Life sharpens us as a master does with a stone. We become polished by accepting our falls and traumas, limitations, despairs, struggles and fragilities and other aspects that might have harmed our individuality. A bandage signifies a change to the individual’s identity. Occasionally the harmful transition can be beautiful too. We should always remember: the darkest hour is just before the dawn”. 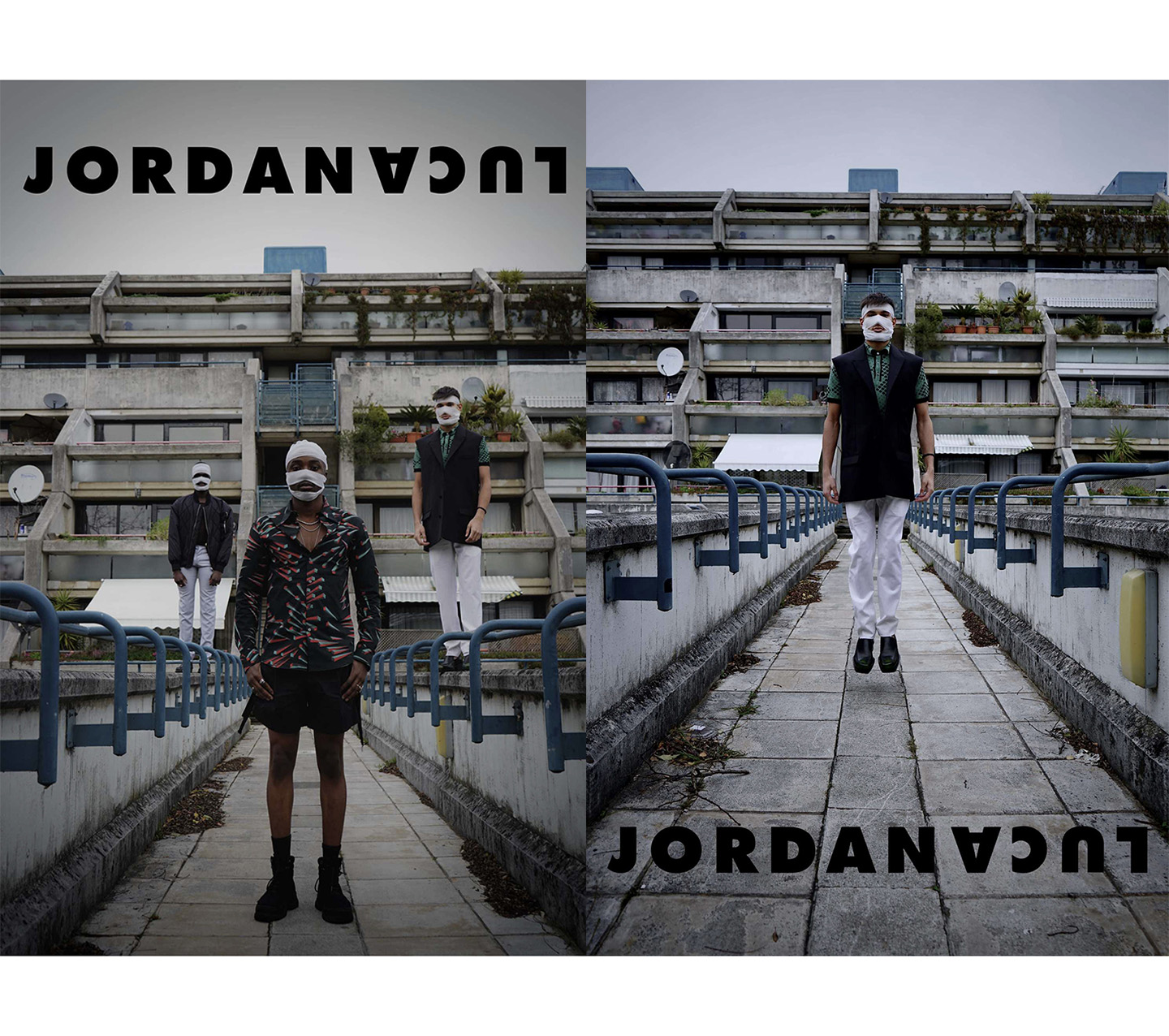 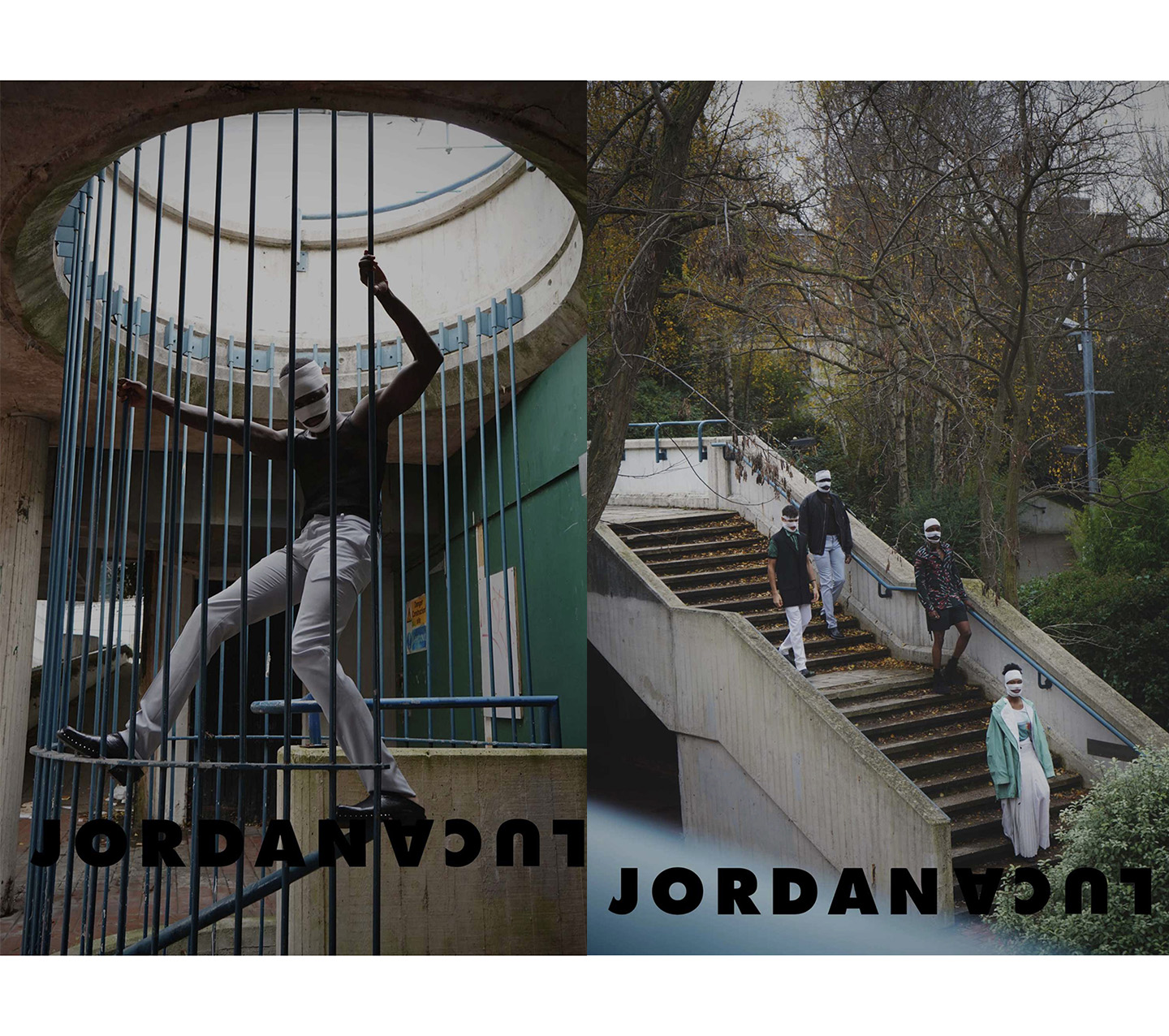