Celebrity styling: what it takes to dress a music star

Stylists unleash all their creative power. And now more than ever, fashion is ready to dominate more than just catwalks and magazines. This is what celebrity stylist Susanna Ausoni and journalist, writer and fashion expert Antonio Mancinelli, authors of the book L’arte dello styling (The art of styling), discussed about with creative director Nicolò «Nick» Cerioni during the latest Front Row event hosted by Istituto Marangoni. At the annual appointment during Milan Fashion Week, focusing this year on The Power of Styling: Breaking the Rules in Fashion and Music, the experts discussed several topics including the Sanremo Music Festival and the future of styling.

The roundtable began with an insight from Susanna Ausoni and Nick Cerioni into the Ligurian music festival. An experience that she described as «rewarding», though «extremely stressful». For the 14 million people watching it every year, it might in fact be hard to realise what it really is like behind the scenes and all the emotional energy that goes into it. 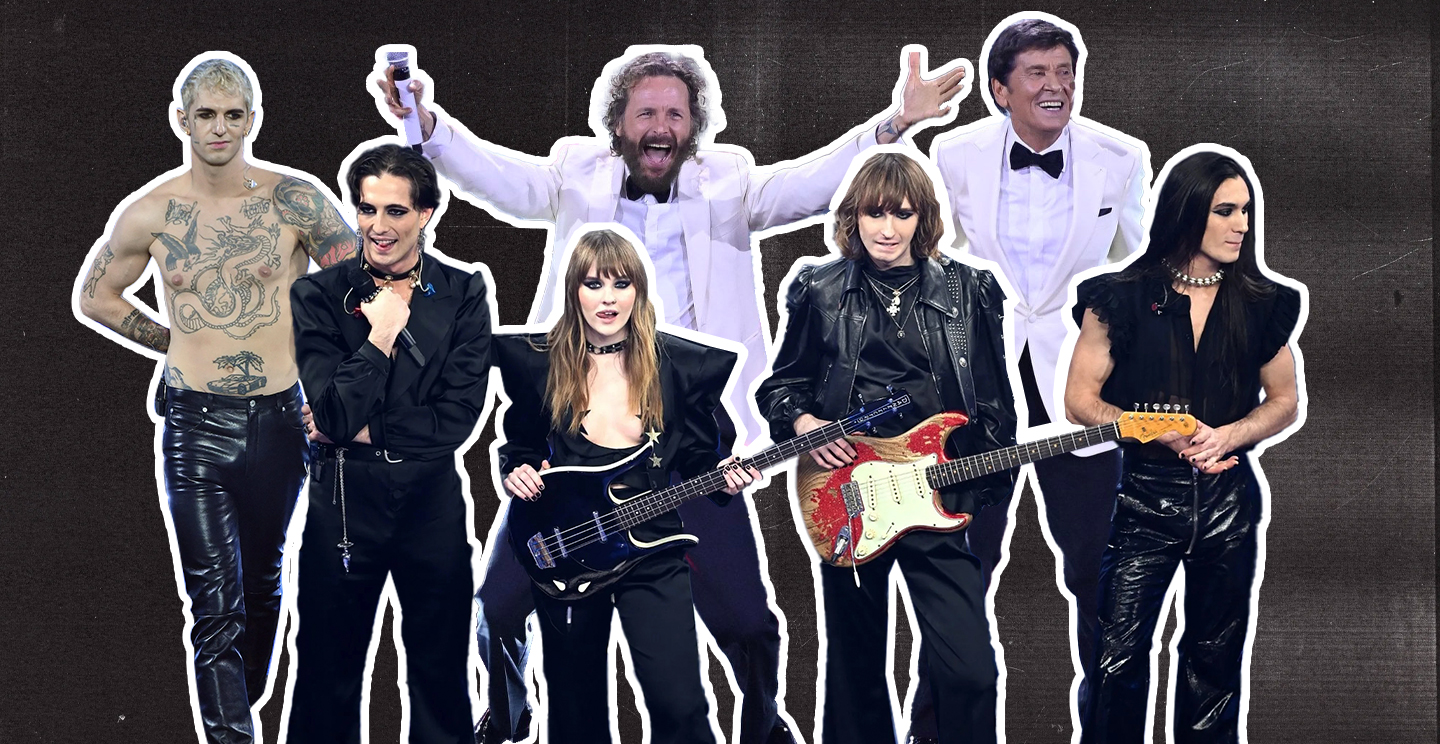 «The Sanremo Music Festival is very different today from what it used to be», Nick said. «The most obvious change is the rapid development of social media in recent years. The virtual world has led to a radical change that has affected our feedback culture». An event that used to be reserved to journalists is now open to the wide public and anyone can comment on the artists’ looks and performances while they watch the show. «Music has become the perfect emotional vehicle for fashion and its content has become essential because it is now blended with entertainment», Nick also pointed out. 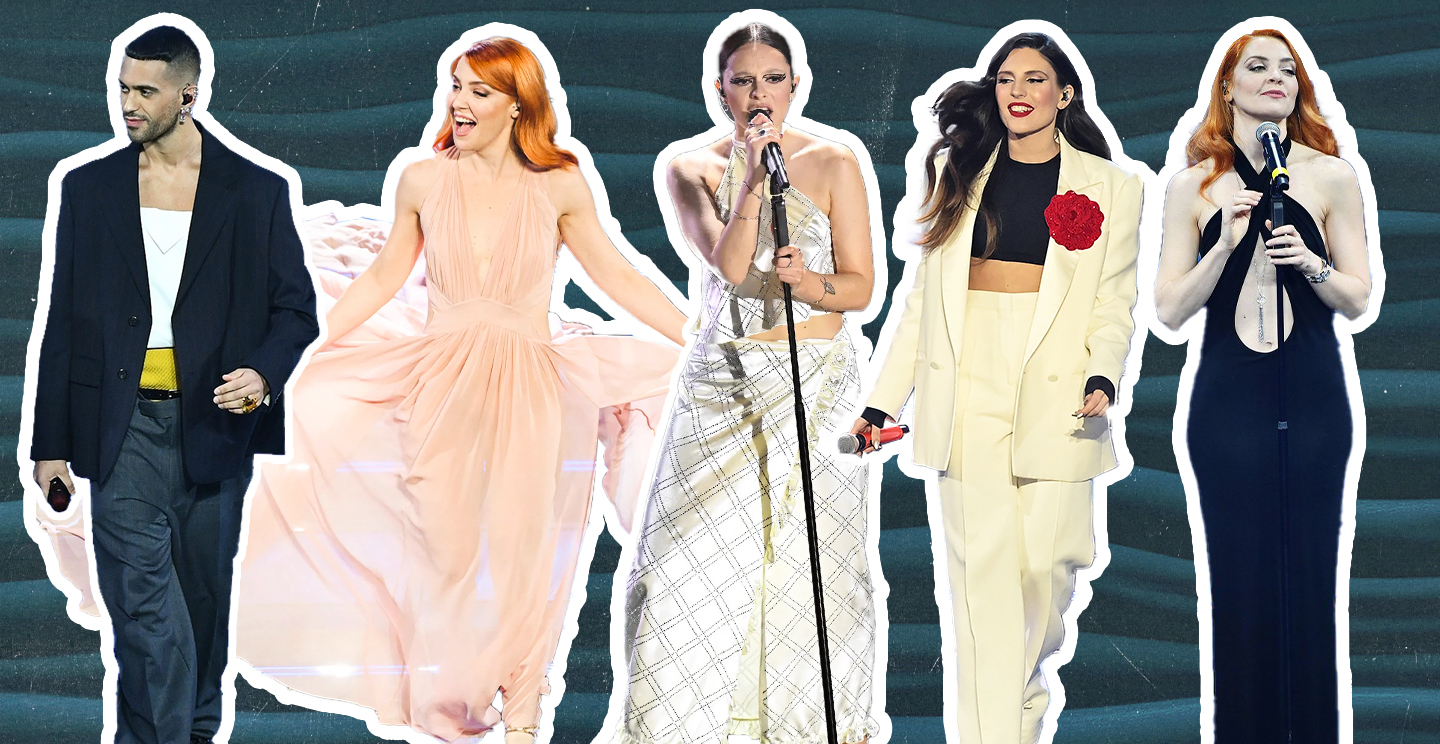 But what is the process for styling a celebrity? The answer is that there is no golden rule. According to the experts, it all depends on the artists and the vision they have for their performance: some already know exactly what they want to get across, while others require a more in-depth process of discussion with brands and stylists before they achieve a satisfactory result. 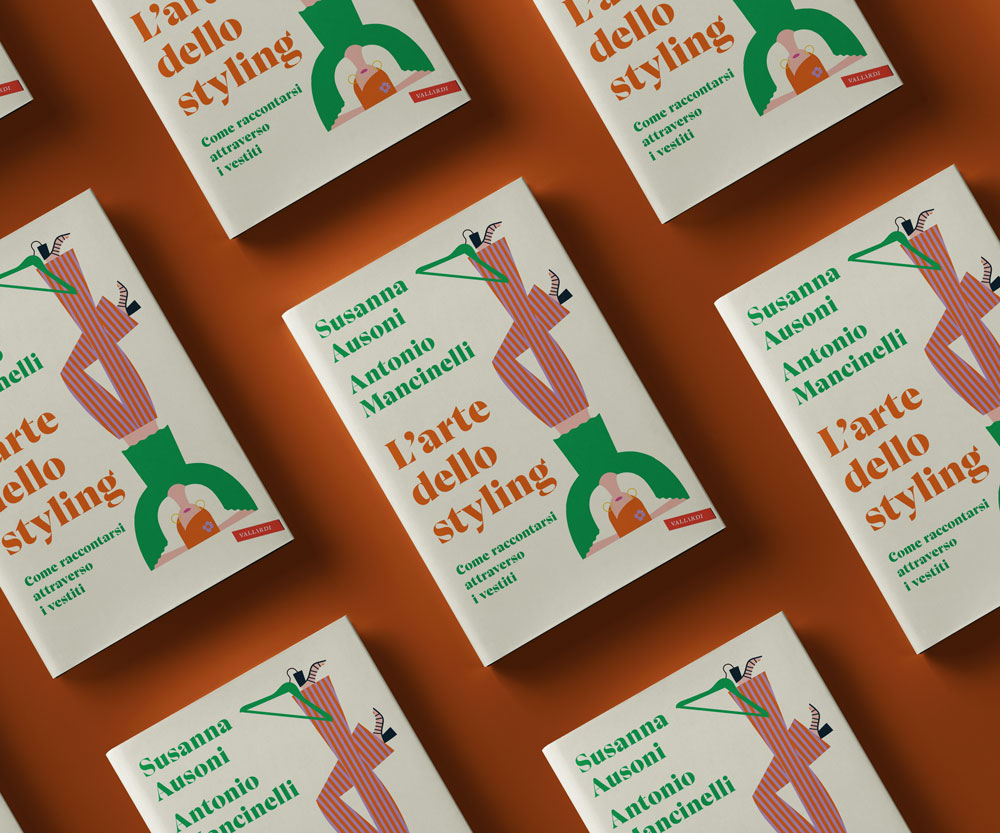 In their recent book, the already mentioned L’arte dello styling, Susanna Ausoni and Antonio Mancinelli focus on the origins, techniques and creative processes of fashion styling. He compared the writing experience to some sort of investigation, revealing that it was an eye-opener: «Until then, I had never worried too much about the importance of styling when building an impactful image», he said. Susanna insisted on the importance of teamwork in the context of collaborations, linking it again to the alliance between music and fashion.

A fortunate connection that is reflected in Nick Cerioni’s work with the Italian rock band Måneskin, winners of the Eurovision 2021 song contest. Through their style, he broke with convention, prompting the audience to move away from mainstream trends by rethinking creativity. «In my mind, taking risks is the only way to uniqueness: blindly following trends quickly becomes a constraint and eventually prevents us from being our true selves», Nick said. That is why he encourages people to capture what he calls «the spirit of the times», rather than surrender to every style craze. Nick also mentioned the impact of social media again, pointing out that «its increasing relevance has meant that fashion literature is slowly fading away». Influencers are replacing writers, making it difficult for the younger generation to maintain a critical way of thinking.

The fashion experts eventually discussed the industry mentioning the global pandemic and the changes it has triggered. Antonio made an interesting point on the subject: «If there was a positive aspect to the pandemic, I think it would be that it made it possible for small brands and new creators to be emerge through digital shows that became accessible to a wider audience».

In conclusion, what is the future of fashion? This is where the infamous topic of the Metaverse came up. Seen as a complex entity, it is expected to become an integral part of the fashion revolution, much like a second life.

One thing is for sure: only time will tell! 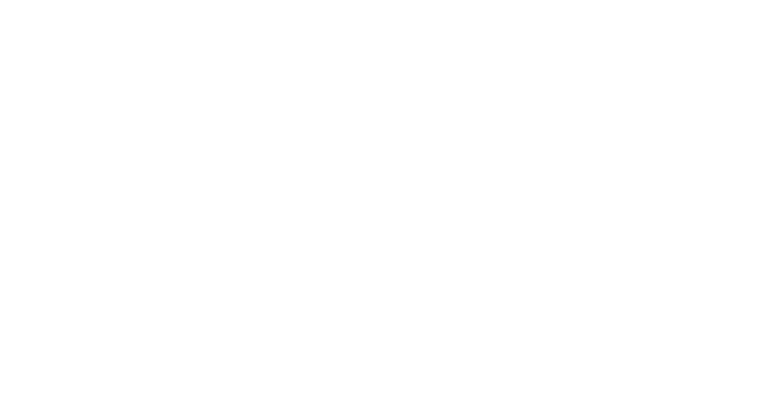