Alessandro Sartori, artistic director of the Italian brand Zegna and Istituto Marangoni alumnus, is the new Menswear Designer of The Year by WWD-Women's Wear Daily, the well-known American B2B newspaper dedicated to the fashion system. As explained in a note, the designer received the award because he has spearheaded a major stylistic shift at the storied menswear brand that is also boosting the company’s business around the world. 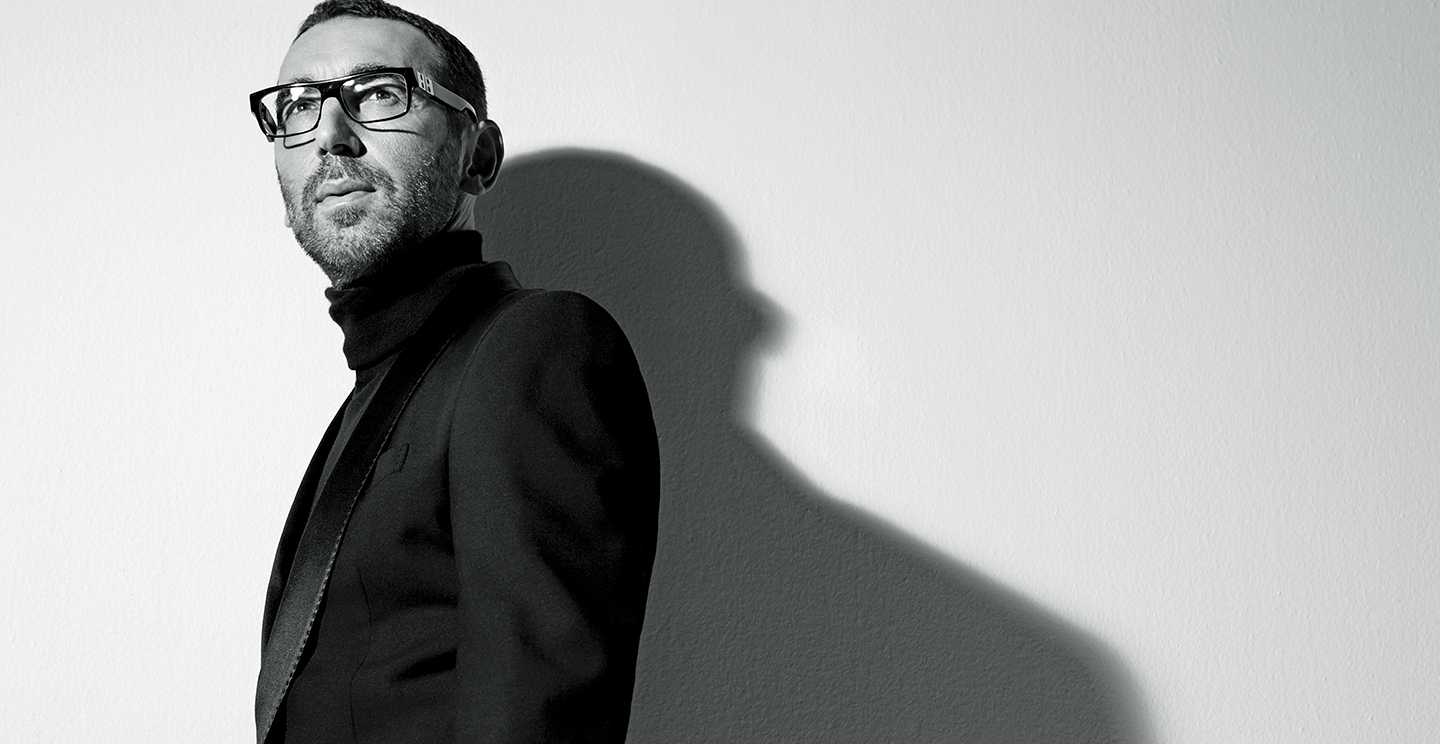 Originally from Biella, the designer graduated in Fashion Design at Istituto Marangoni Milano in 1989. In 2003, he became the artistic director of Ermenegildo Zegna for the Z Zegna line. In July 2011, he began working for Berluti as creative director, a position he held until February 2016, when his return to Ermenegildo Zegna was announced starting in June as artistic director, with direct responsibility for all group brands.

As he told during an interview with Istituto Marangoni, a special place in his personal Pantheon is occupied by his mother, a seamstress and owner of a women’s atelier. She taught him the techniques to make tailor-made suits, closely followed by Gabrielle Chanel and American photographer Irving Penn. “I love the past, the techniques, the methods, the construction of garments. If I have to think about style, however, I think of the modern man, who lives in the world, who wants and takes pleasure in dressing, and who wants to experience new sensations every day. I think of a modern man who creates his own style, without being labelled in a specific way, and who continues to feel emotions thanks to what he is wearing.”

Remembering his experience at Istituto Marangoni Milano, he has no doubts: “Every day was like attending a master’s or a fashion show. The school gave me the method and taught me that a certain type of message could be translated in a certain way and get to the catwalk with a certain effect. For me, it was pure joy. I would go back to school all day of the year, forever. Fun, interest, passion… it was like being in a creative forest with my mates. I remember many afternoons spent cutting clothes, sewing them, making them, but also remaking them. A great and beautiful experience.”